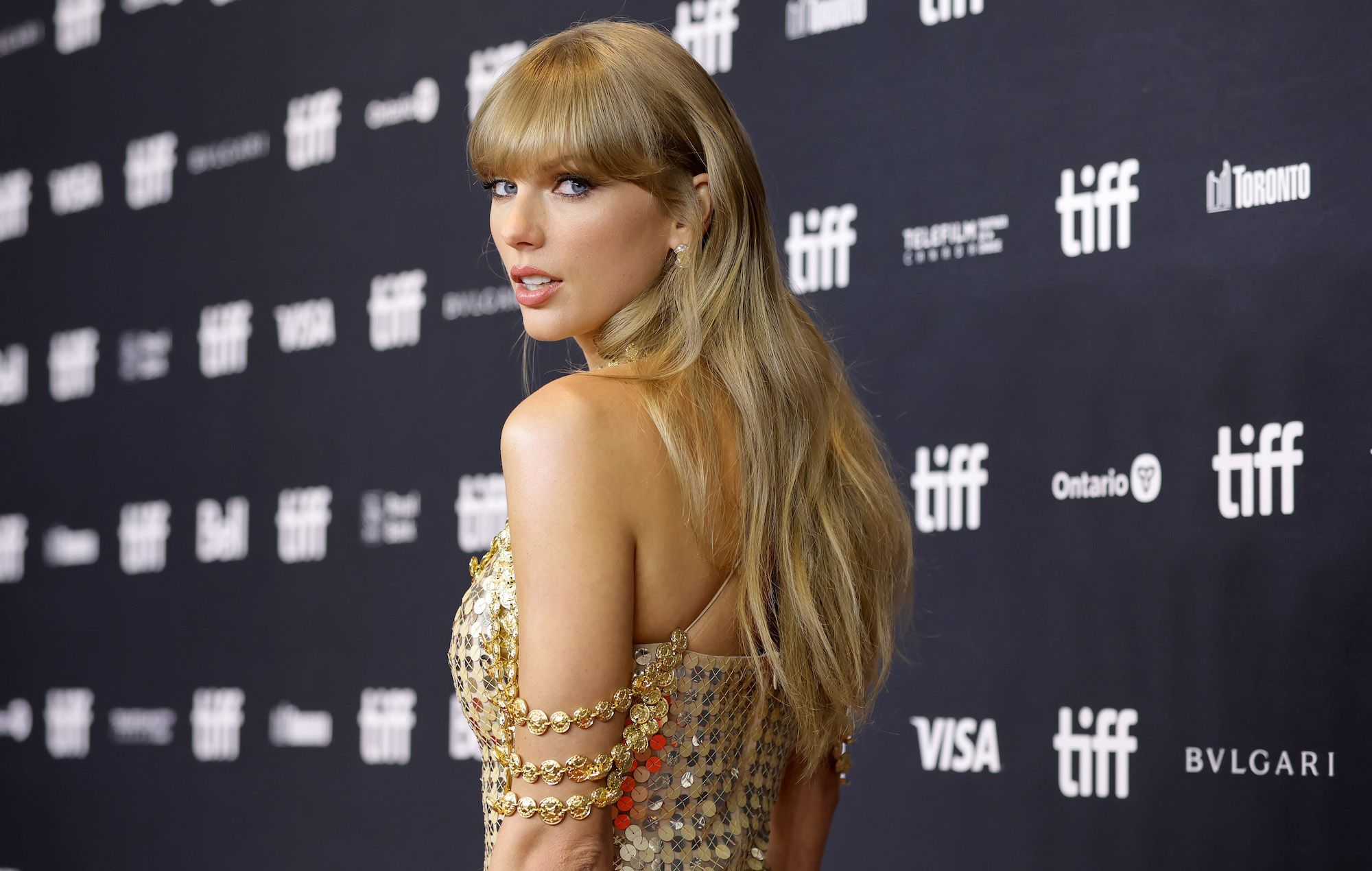 Taylor Swift has shared her ambition to direct films with “human stories about human emotion” during an interview at the Toronto International Film Festival (TIFF).

The star took part in an In Conversation panel at the festival yesterday (September 9) and screened her debut short film, All Too Well, on 35mm.

Asked if she wanted to direct feature-length films in the future, Swift said: “If it were the right thing, it would be such a privilege and honour. I will always want to tell human stories about human emotion.”

According to The Hollywood Reporter, the pop star went on to reference female directors including Nora Ephron (When Harry Met Sally), Chloé Zhao (The Eternals) and Greta Gerwig (Little Women) as influences on her behind the camera. “It’s really beautiful that we’re in a place where the idea of a female filmmaker doesn’t make you roll your eyes or think as sceptically as it once was,” she said.

🎥| @TaylorSwift13 about the red scarf

"is a metaphor… and… stop" pic.twitter.com/VbjiSVPT8Q

Swift also spoke about where her desire to direct came from, saying: “It wasn’t like I woke up one day and I was like, ‘You know what, I want to direct’,” she said. “I didn’t go to film school. I’ve been on the set of around 60 music videos and I’ve learned a lot from that process.”

The musician added that working on her music video for ‘The Man’ by herself was when she “really began to learn everything because you have to”.

At another point during the In Conversation session, Swift was asked about the infamous scarf from the lyrics of All Too Well. “I walked through the door with you / The air was cold / But something ‘bout it felt like home somehow / And I left my scarf there at your sister’s house,” Swift sings in the song’s first verse.

The scarf has become something of a cultural artefact, but, as the star explained at TIFF, the version of it in the song “is a metaphor”. “We turned it red because red is a very important colour in this album, which is called ‘Red’,” she said.

Meanwhile, last month (August 28) Swift announced details of her next original album, ‘Midnights’. After initially confirming the record was on the way while collecting the award for Video Of The Year at the MTV VMAs 2022, the musician unveiled the artwork, title and release date of October 21.

The 1975’s Matty Healy has denied that the band will feature on the record after an image purporting to contain the tracklist circulated online. “I would love that!” Healy responded to a fan. “But unfortunately FAKE NEWS :(.”