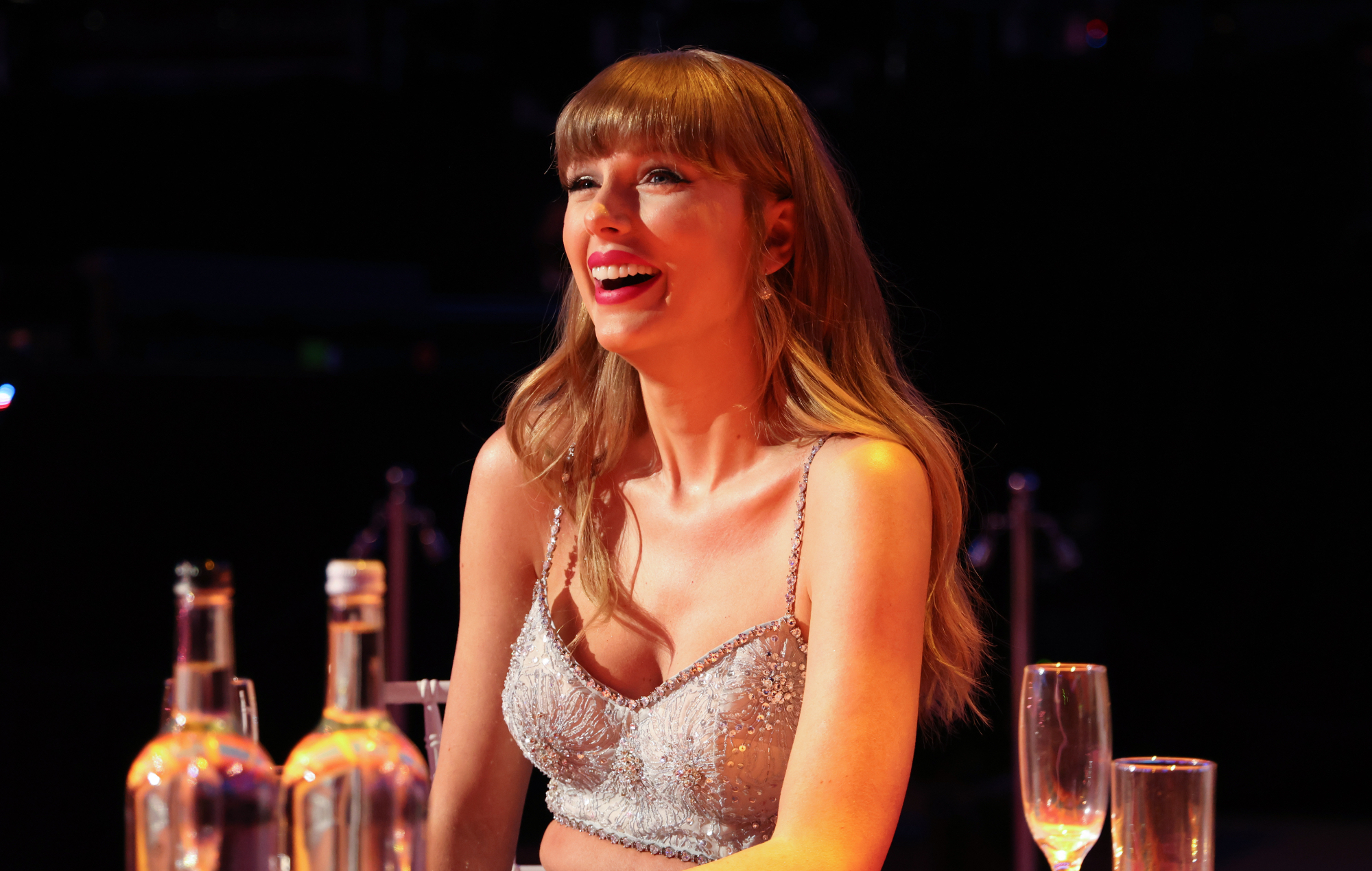 Taylor Swift‘s new version of ‘Wildest Dreams’ is on course to beat the original track in the UK charts.

Swift shared ‘Taylor’s Version’ of the ‘1989’ single last Friday (September 17) as she continues to re-record her first six studio albums following the controversial sales of her masters in recent years.

As the Official Charts Company reports, the revamped ‘Wildest Dreams’ is currently at Number 22 in the latest chart update (September 20). The original version of the single peaked at Number 40 upon its release in October 2015.

‘Wildest Dreams (Taylor’s Version)’ will become the singer-songwriter’s 37th Top 40 single in the UK if it remains in the chart until this Friday (September 24).

The singer is due to release the new version of her fourth record, ‘Red’ (2012), on November 19. It will contain “all 30 songs that were meant to go” on the original album, as well as collaborations with Phoebe Bridgers, Ed Sheeran and more.

A preview snippet of ‘Wildest Dreams (Taylor’s Version)’ was shared back in April as part of a trailer for DreamWorks’ film Spirit Untamed.