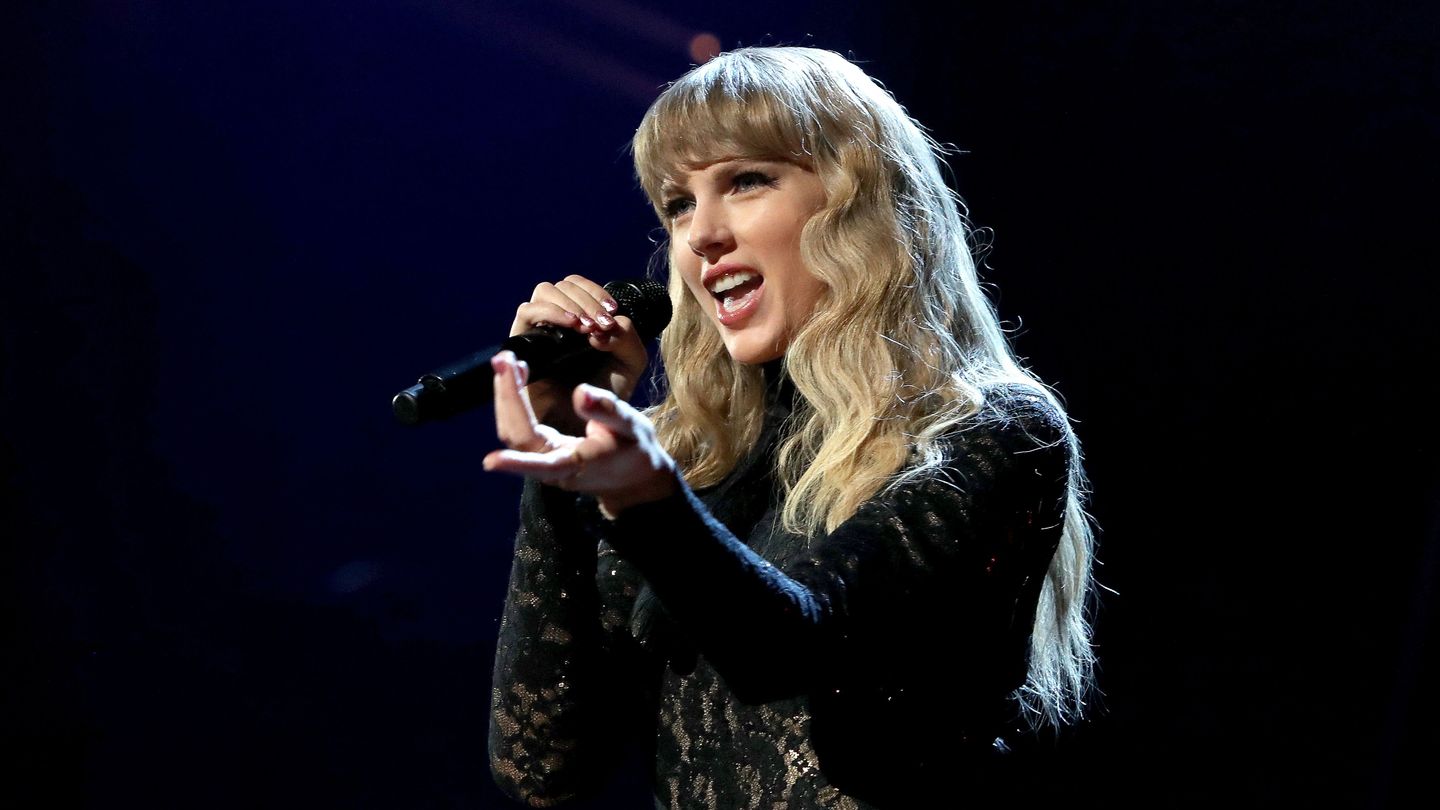 Grab your scarves — and the Kleenex! Today (November 12), Taylor Swift dropped Red (Taylor’s Version), the latest album she has re-recorded in efforts to gain control of her masters. While April’s Fearless (Taylor’s Version) was special, the re-release of her fourth studio album Red, a sonic patchwork dedicated to detailing heartbreak in every last excruciating detail, somehow feels greater. Its arrival marks the start of Sad Girl Autumn (we’ll see you next week, Adele), while also providing an interesting reflection point as she revisits some of her most candid and raw songwriting that skyrocketed her career into pop superstardom.

As she sings on anthemic opener “State of Grace,” “Love is a ruthless game unless you play it good and right.” The mantra defined the entire record in 2012, and it still rings true for the 30-track new edition, which also features her take on tunes she gifted to country acts like Sugarland and Little Big Town, collaborations with Phoebe Bridgers and Chris Stapleton, and the storied 10-minute long version of “All Too Well.” Swift sounds older, wiser, and bolder on Red (Taylor’s Version), giving off an aura of confidence she didn’t have at 22. She’s not only lived through the impossible heartache; she’s aware of the millions of fans who remember their broken romances in the same jagged hues of red.

The record’s new additions take the LP’s devastated storytelling to a new level, pulling back the curtain on the ecstatic moments that preceded the fall (“Message in a Bottle”), the kiss-offs that she was perhaps too afraid to give at the time (“I Bet You Think About Me”), as well as the reconciliations Swift was having between her professional and personal images and future as a musician (“Nothing New”).

With 10 new songs, Taylor has made it clear there’s more to the story than she originally let on, and we’re here to guide you through each new tune, mood-by-mood.