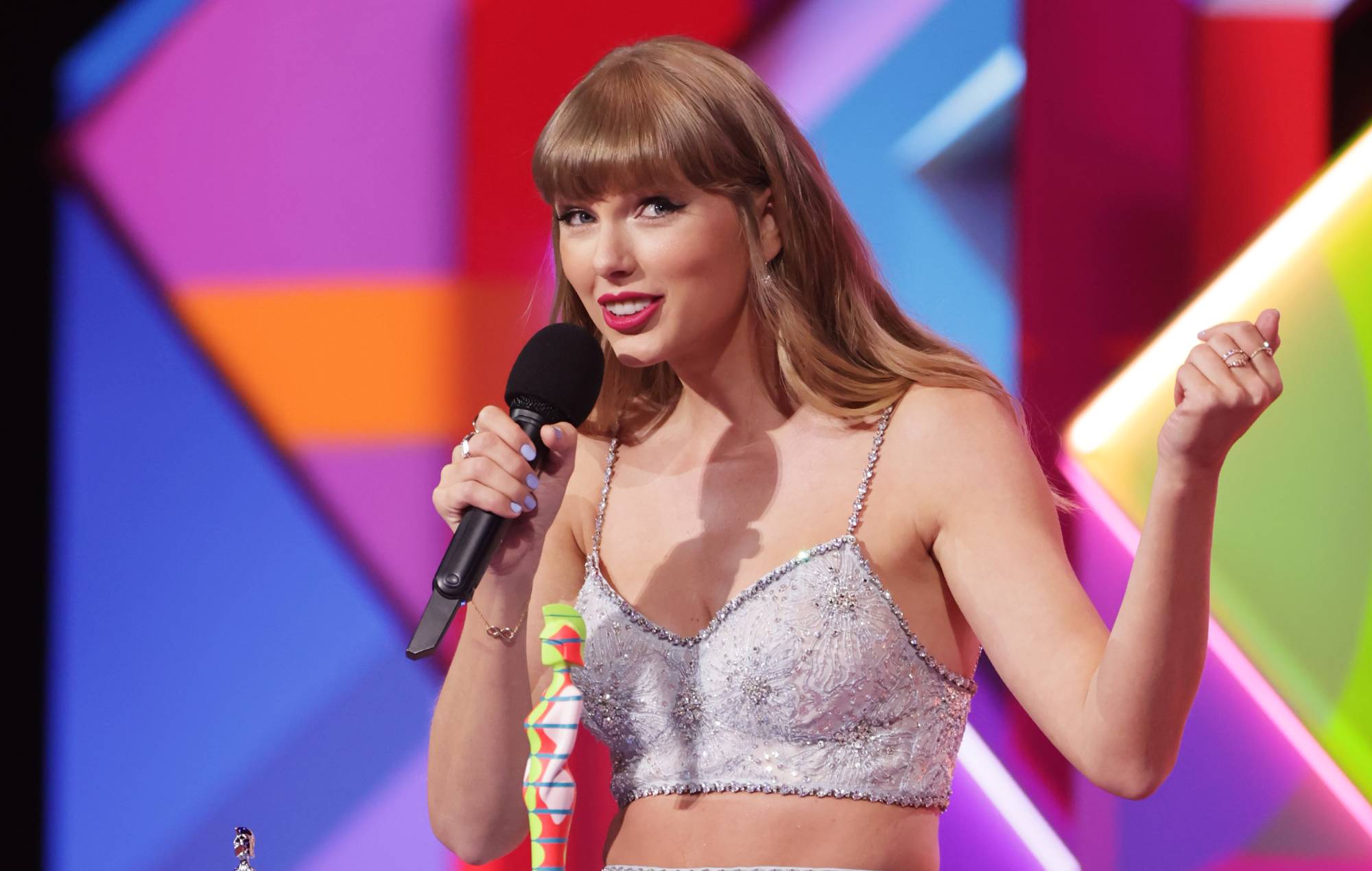 Taylor Swift has topped a list of private jet polluters, with the singer’s personal plane having made 170 trips this year.

The chart was put together by UK-based sustainability marketing firm Yard, which compiled a list of the “top 10 celebrity CO2e offenders” based on their private plane usage.

Drawing on data from the Twitter account @CelebJets (which in turn gets its data from ADS-B Exchange), Yard’s report found that Swift’s plane has made 170 trips since January, spending the equivalent of 15.9 days in the air.

Her flight emissions totalled 8,293.54 tonnes, which, per the report, is “1,184.8 times more than the average person’s yearly emissions”. Her average flight time was 80 minutes, with the shortest flight, a stint from Missouri to Nashville, clocking in at just 36 minutes.

Taylor’s team came to defend the singer in a statement, with a representative telling Rolling Stone: “Taylor’s jet is loaned out regularly to other individuals. To attribute most or all of these trips to her is blatantly incorrect.”

However, that didn’t stop the online backlash, with meme makers having a field day over the findings. “Pollution (Taylor’s version),” wrote one user, while another shared a clip of a woman hanging out of a helicopter, writing: “taylor swift on her way to the grocery store.”

taylor swift on her way to the grocery store pic.twitter.com/iuK9OO6WLG

Taylor on her way back to chipotle after they forgot her guac pic.twitter.com/pTvTaQRjs8

streaming Taylor Swift to help her pay for her jet fuel >>>

Swift isn’t the only musician who’s faced backlash for their private plane use, with Drake recently being criticised after his private jet made a 14-minute flight. On July 23, CelebJets tweeted that the rapper’s plane had gone from Toronto to Hamilton — both in the state of Ontario. Per the post, the 38-mile flight used 1,522 litres of fuel, and was responsible for four tonnes of CO2 emissions.

Responding to the tweet, Drake said: “This is just them moving planes to whatever airport they are being stored at for anyone who was interested in the logistics. Nobody takes that flight.”