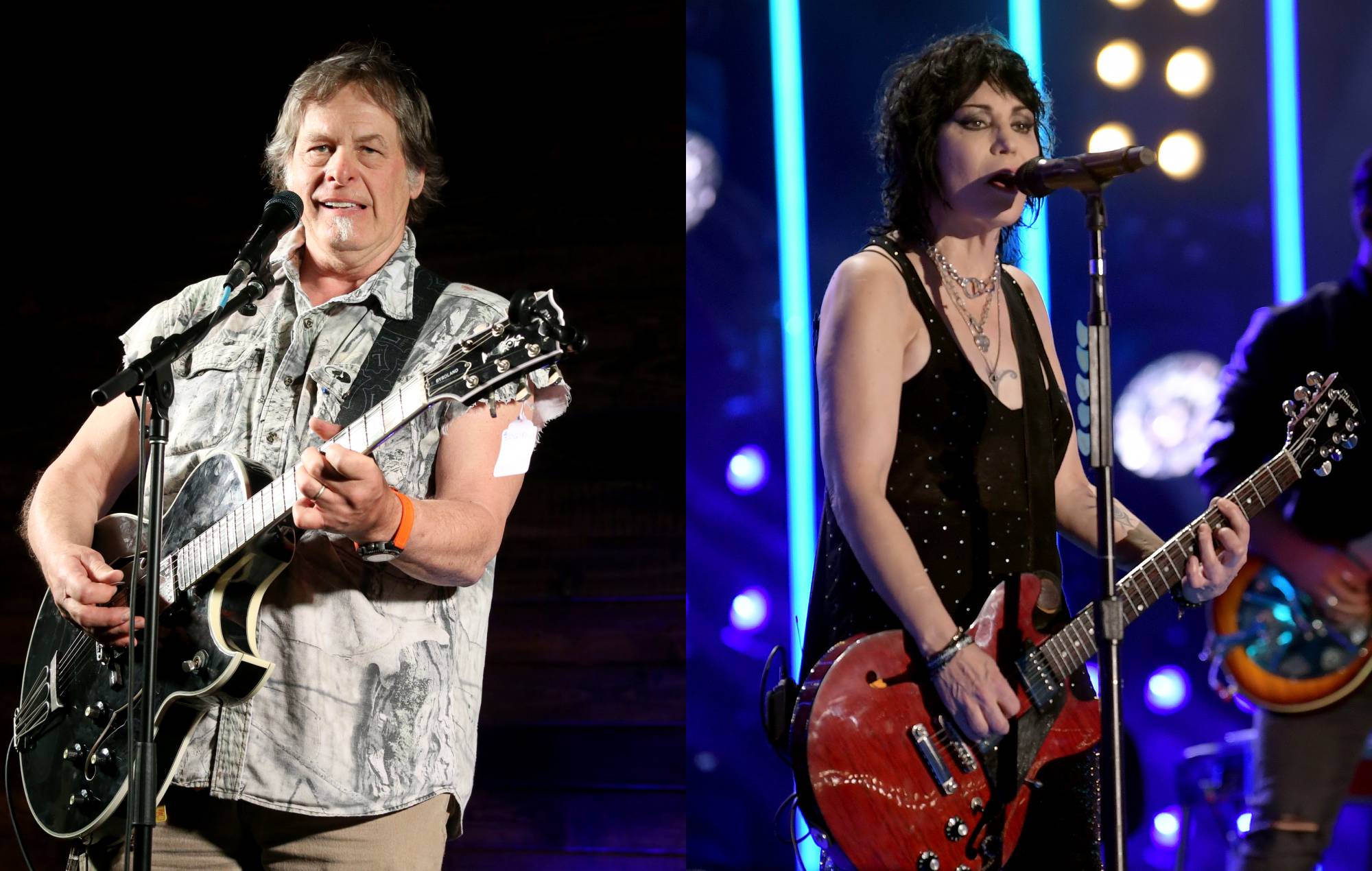 Ted Nugent has sought to clarify his recent controversial comments about Joan Jett after he criticised the decision to include her in a list of the 100 greatest guitarists.

Late last month, Nugent took issue with Jett’s inclusion in a list that was compiled by Rolling Stone‘s David Fricke back in 2003 (and was reposted online in 2010).

“You have to have shit for brains and you have to be a soulless, soulless prick to put Joan Jett,” Nugent said about the list in question during a YouTube livestream on December 30, though he later added that he also “love[s] Joan… ‘Put another dime in the jukebox, baby’; great rock and roller”.

Nugent was asked about his Jett comments during a new video interview with David Spuria of The Real Music Observer, during which he downplayed his criticism of Jett’s inclusion in the list.

“Here’s the question: how on God’s good green earth could someone listen to what I say and then claim it’s about hate and about knocking and belittling? Joan’s awesome. I mean, The Runaways. Her whole, ‘Put another dime in the jukebox, baby’. I mean, she’s the real rock and roll McCoy.”

Nugent continued: “But belonging on the ‘top 100 guitar player’ list anywhere on planet earth, even ‘Boring’ Stone before genuine virtuosos of the six-string? That was my statement. I was only using Joan as an example because she happens to be a perfect one.”

Nugent said that while Jett “represents our American Dream”, he was still sceptical about her place on Rolling Stone‘s list.

“But on the top 100 guitar players list, before Tommy Shaw [Styx], before [Lynyrd Skynyrd‘s] Rickey Medlocke and before Derek St. Holmes — I can go on with 100 examples. I was only using that beautiful young lady as an example, and people literally went berserk trying to twist it into hate.

“There was no hate,” Nugent added. “I don’t have any hate. I had my hate amputated when I was five years old. No hate — all love and compassion and honesty. That’s what drives people crazy: my honesty.”

Jett, who hasn’t responded to Nugent’s comments, celebrated the 40th anniversary of one of her biggest hits last year with a graphic novel anthology.