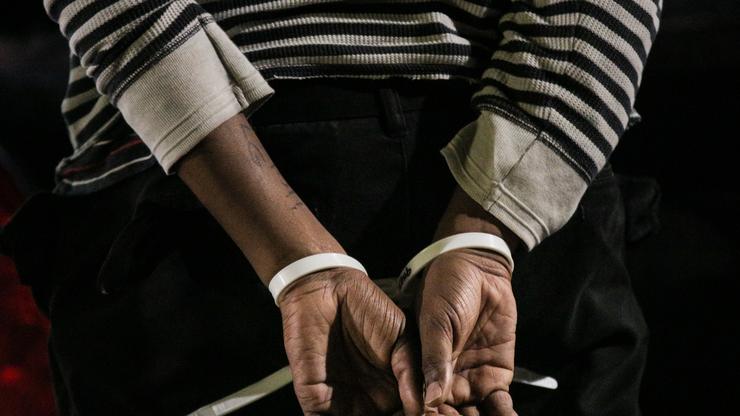 He’s been booked on a charge of capital murder.

Nine-year-old Brandoniya Bennett was sleeping on the couch of her Roseland Townhome in Dallas, Texas. There was nothing out of the ordinary about that day, aside from the fact that 19-year-old rapper Tyrese Simmons was in the area searching for his foe. According to police, Simmons was upset because fellow rapper, 17-year-old Benny Fountain, dissed him in a song lyric during a rap battle. Witnesses at the Roseland Townhomes stated that they saw Simmons lurking around the property, telling his rival to come outside.

However, the person he was shouting for told Simmons that he wasn’t going to meet him. The refusal infuriated Simmons who began firing at the building toward the home he believed Fountain to be in, without rhyme or reason. During the melee, young Brandoniya was struck and killed. Emergency responders reportedly did all that they could to save the little girl but she would later lose her life at Baylor University Hospital.

“When one family hurts, we all hurt,” said community activist Maurice Ash. “The whole community hurts. The saddest thing is that my daughter will never be able to get to know this young girl. This will never happen because her life was cut down, cut short because of senseless gun violence.”

Simmons was identified in a news conference and later turned himself into police. He is being held on $500K bond and is facing a capital murder charge. 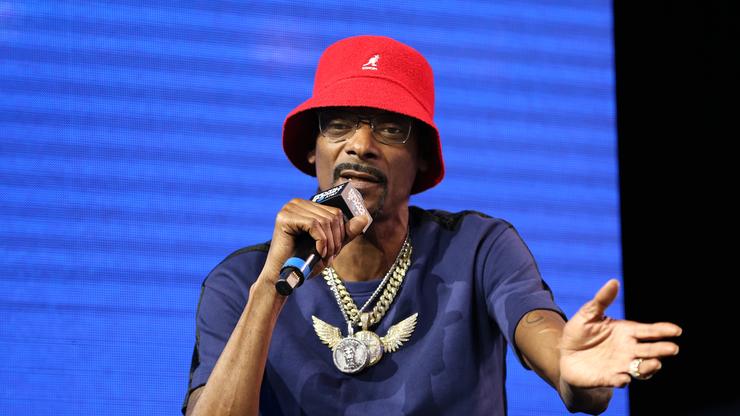 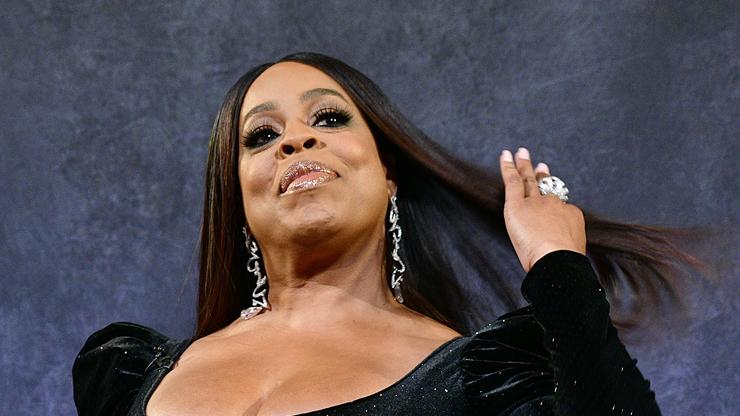 Niecy Nash Celebrated Her 50th Birthday In A Crystal Thong 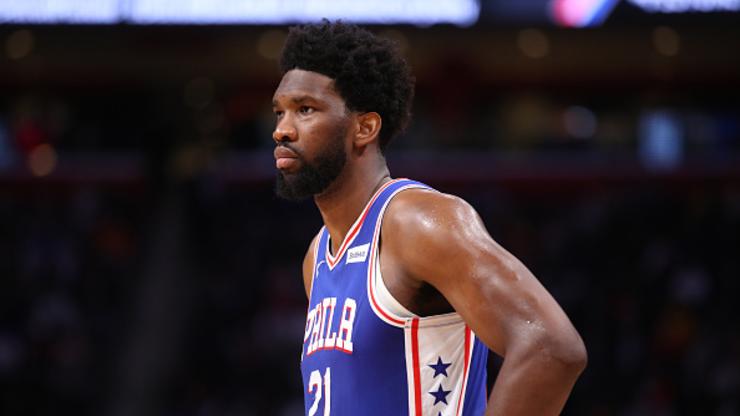 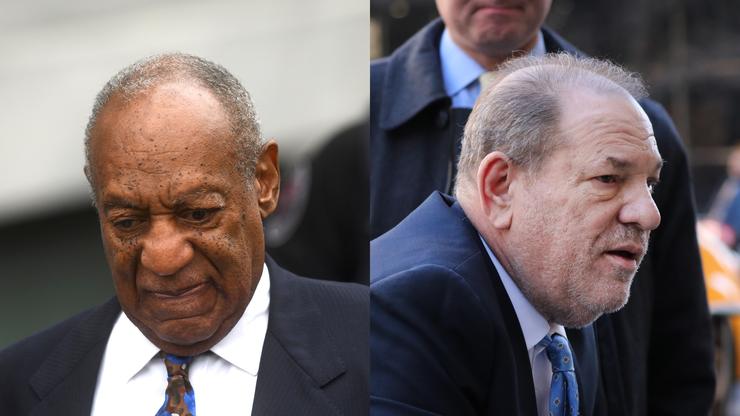