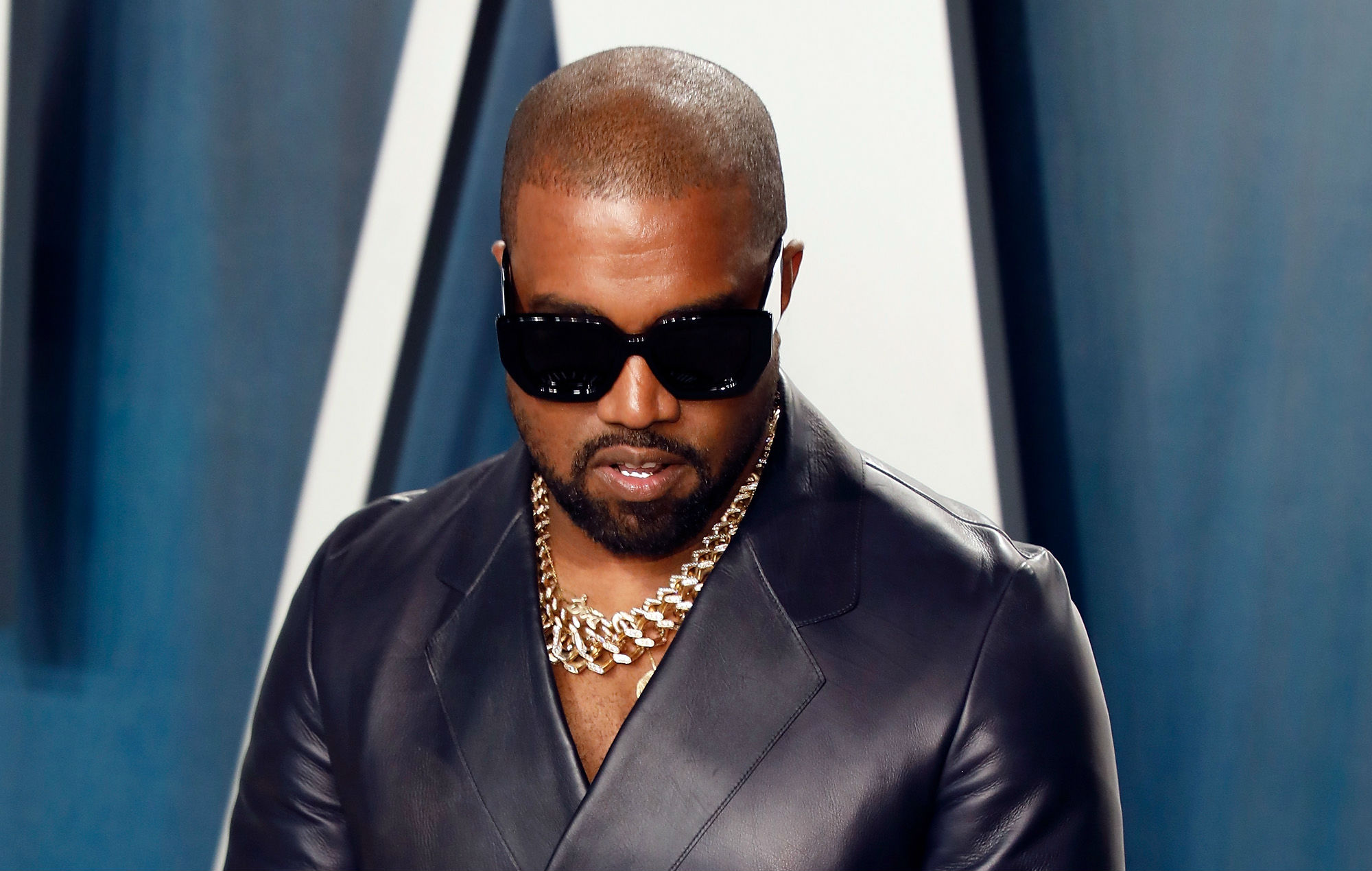 A teenager who hacked Kanye West‘s Twitter account as part of a cryptocurrency scam has been jailed.

As Tampa Bay Times reports, 18-year old Ivan Clark has agreed to a plea deal of three years behind bars for his role in the scam through which he fraudulently received $100,000 (£72,000) in Bitcoin over the course of one day.

Clark, who was 17 at the time of the hack, was classed as a “youthful offender” – helping him avoid a minimum 10-year sentence. He will serve three years probation following his release, but could face 10 years if he violates its terms.

Hillsborough State Attorney Andrew Warren said Clark “needs to be held accountable” for his actions, adding that “other potential scammers out there need to see the consequences” of committing such crimes.

“In this case, we’ve been able to deliver those consequences while recognising that our goal with any child, whenever possible, is to have them learn their lesson without destroying their future.”

The teenager posted fake tweets in order to convince users to send Bitcoin to accounts he owned, prosecutors said.

Over the summer, two more individuals were formally charged by the US Department of Justice for their involvement – 22-year-old Nima Fazeli in Orlando and 19-year-old Mason Sheppard in the UK.

“These crimes were perpetrated using the names of famous people and celebrities, but they’re not the primary victims here,” Andrew Warren said at the time.

“This ‘Bit-Con’ was designed to steal money from regular Americans from all over the country, including here in Florida. This massive fraud was orchestrated right here in our backyard, and we will not stand for that.”