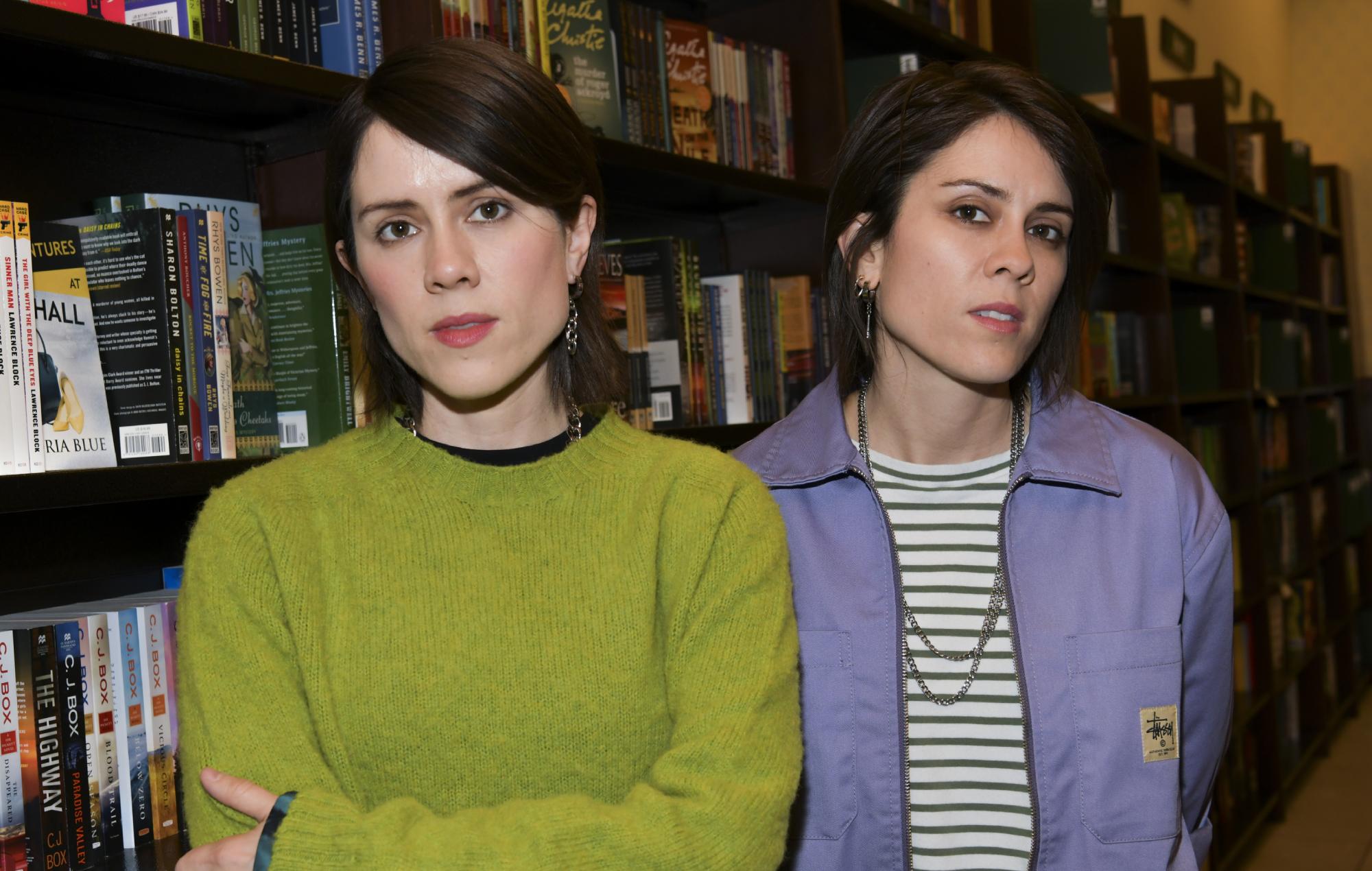 Tegan And Sara‘s memoir High School is being adapted for a TV show.

The twin music duo’s best-selling book, which documents their formative years, is being adapted as an original series for Amazon’s free, ad-supported streaming service IMDb TV.

Variety reports that the musicians will executive produce the series with writer-director Clea DuVall (Happiest Season), with production helmed by Amazon Studios and Brad Pitt’s Plan B Entertainment.

A working description of the forthcoming series reads: “High School is a story about finding your own identity — a journey made even more complicated when you have a twin whose own struggle and self-discovery so closely mimics your own.

“Told through a backdrop of ’90s grunge and rave culture, the series weaves between parallel and discordant memories of twin sisters growing up down the hall from one another.”

Tegan and Sara Quin said in a joint statement: “We are incredibly excited to be working with Lauren, Ryan, and the fantastic IMDb TV team to bring ‘High School’ to life and apologise in advance to our mother for forcing her to relive this period of time with us again. We’ve made casting suggestions on her behalf to the incomparable Clea DuVall and our wonderful partners at Plan B.”

Lauren Anderson and Ryan Pirozzi, co-heads of content and programming at IMDb TV, added: “Tegan and Sara’s honest, vulnerable and deeply engaging memoir has captivated readers and we look forward to their authentic voice and Clea’s unique perspective being brought to life in this adaptation.”

There have been no casting announcements nor details of when fans can expect a release.


Meanwhile, Tegan And Sara teamed up with Beach Bunny recently for a new version of Beach Bunny’s song ‘Cloud 9’.