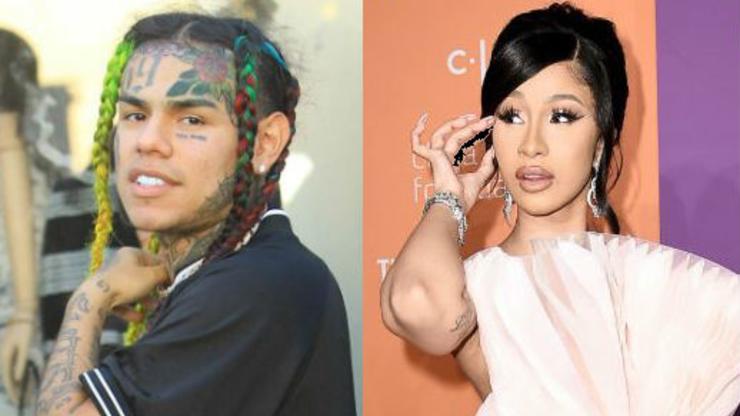 Tekashi 6ix9ine Never Named Cardi B As Nine Trey According To Transcripts: Report

He did, however, state that she was a gang member.

A report made by Page Six ran rampant on Thursday that is now being confirmed as being incorrect. On Thursday, Tekashi 6ix9ine, real name Daniel Hernandez, took to the stand in his kidnapping trial, and the government informant testified that Jim Jones and Cardi B were members of Bloods gangs. In the title of their report, Page Six shared, “Tekashi 6ix9ine testifies Cardi B is member of Nine Trey Gangsta Bloods gang,” however, the official transcripts, obtained by Complex, of the Hernandez’s testimony never shows that he specifically said that the Invasion of Privacy rapper was affiliated with Nine Trey.

“You knew Cardi was a Blood, right?” the attorney asked Hernandez, to which he replied, “Correct.” Then he was asked, “You knew Cardi B had made music videos with Bloods members in the background of her, right?” The rapper answers, “Correct.” When questioned if he knew about those facts before he made his own songs, he said that he didn’t because he didn’t pay attention to it. Hernandez also said he knew who Cardi was, but “I didn’t pay attention to her at the time.”

That was about the extent of Hernandez’s testimony regarding the rapper, but following Page Six’s article title, the story ran rampant. Cardi’s team has denied the allegations that she’s a Nine Trey gang member, but the rapper has admitted in the past that she’s been a Blood ever since she was a teenager. 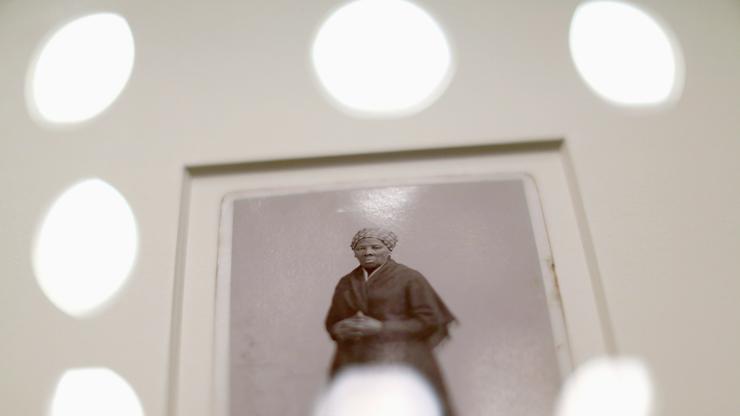 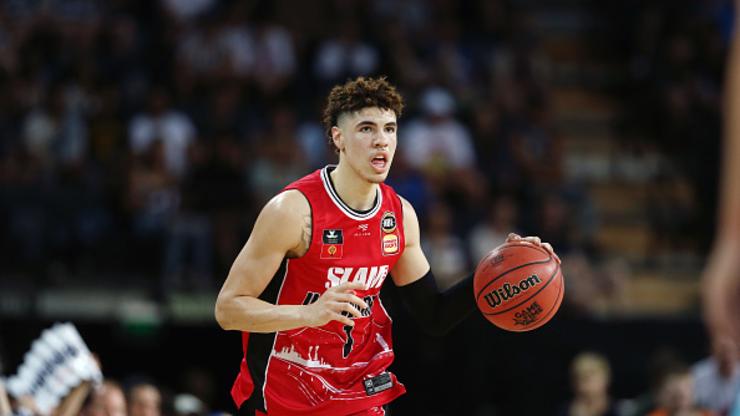 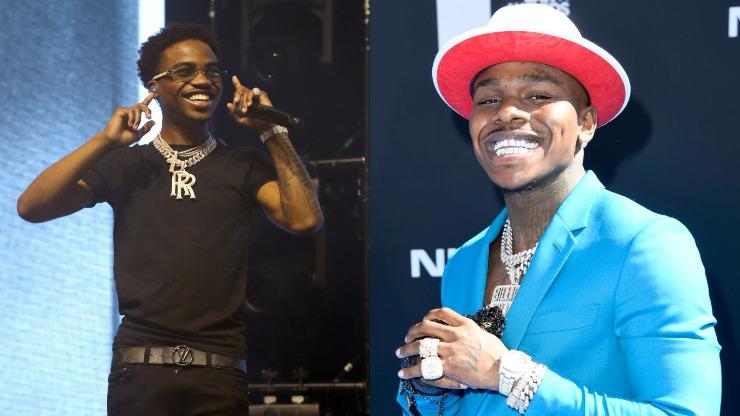 Roddy Ricch & DaBaby Are In The Studio 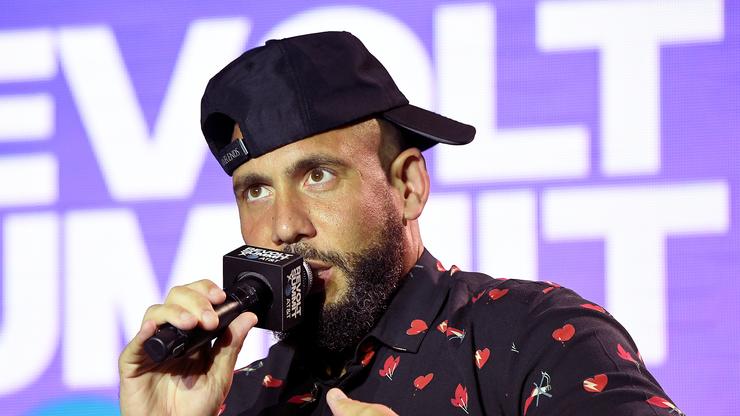