The beef between Tekashi 6ix9ine and Casanova 2x has been building up for a while. Things got even uglier when Tekashi dissed Cas at a show in New York City.

The diss comes after a video surfaced Casanova being surrounded by the "Gummo" rapper's crew. In the clip, you can hear someone say that Cas was being robbed. There's no pro that actually happening, but there was clearly a standf.

After the video surfaced, Casanova posted an old photo himself in jail and said he wouldn't let beef or anything else send him back.

Do you think Casanova will be able to avoid further trouble with Tekashi and his crew like he wants or will ego and a desire to retaliate get the best him? 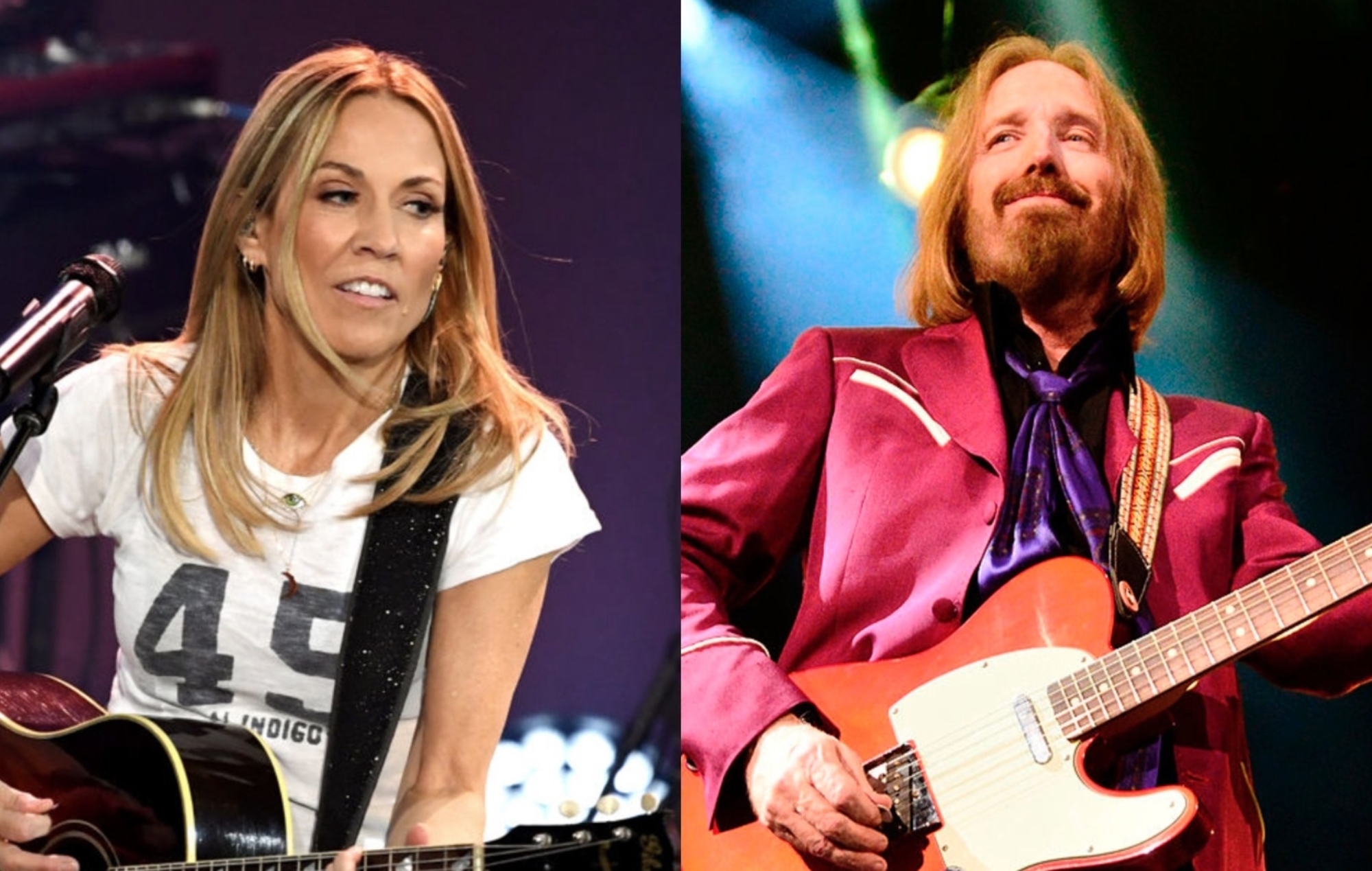