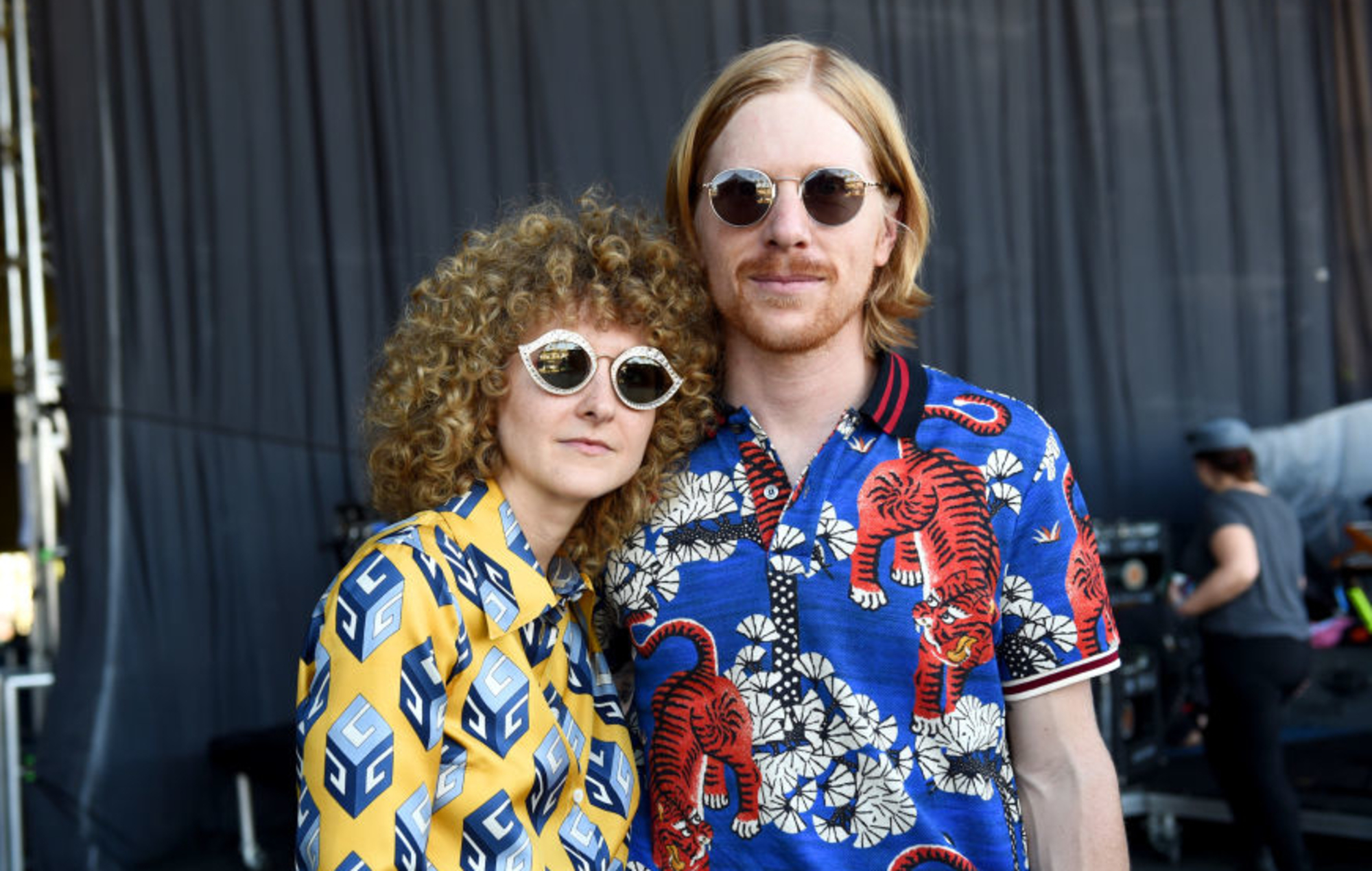 The new song follows the release of Alaina Moore and Patrick Riley’s fifth studio album, ‘Swimmer’, which arrived in 2020 and spawned the singles ‘Runner’, ‘Need Your Love’ and ‘How To Forgive’.

“I thought the world stopped turning without you by my side/ How we burned it down together every single night/ Now I’m waking from a dream,” Moore sings on the song’s second verse. “I’ve been following you foolishly/ You were playing God with me/ And I bought it all completely.”

The chorus continues: “Thought we’d go on/ You by my side/ Forever, you and I/ We raised hell/ Every night/ Together, you and I.”

Listen to ‘Borrowed Time’ below:

The mistake was quickly fixed, but clips of the later episode still circulated online before it was taken down.

“We’re really big on our security, and for that to be one…we rarely call things back,” Marder told Comicbook.com.

“In our minds, we were doing a special surprise in the same season. For that to air first in Canada, the only upside was that people didn’t understand it because…[it was] just a completely confusing, weird thing to them.”

He added: “I was bummed about it. You want things to air ideally in the order that you saw in your mind.”

Meanwhile, Adult Swim has shared a trailer for a live-action adaptation of Rick And Morty, ahead of the show’s season five finale.