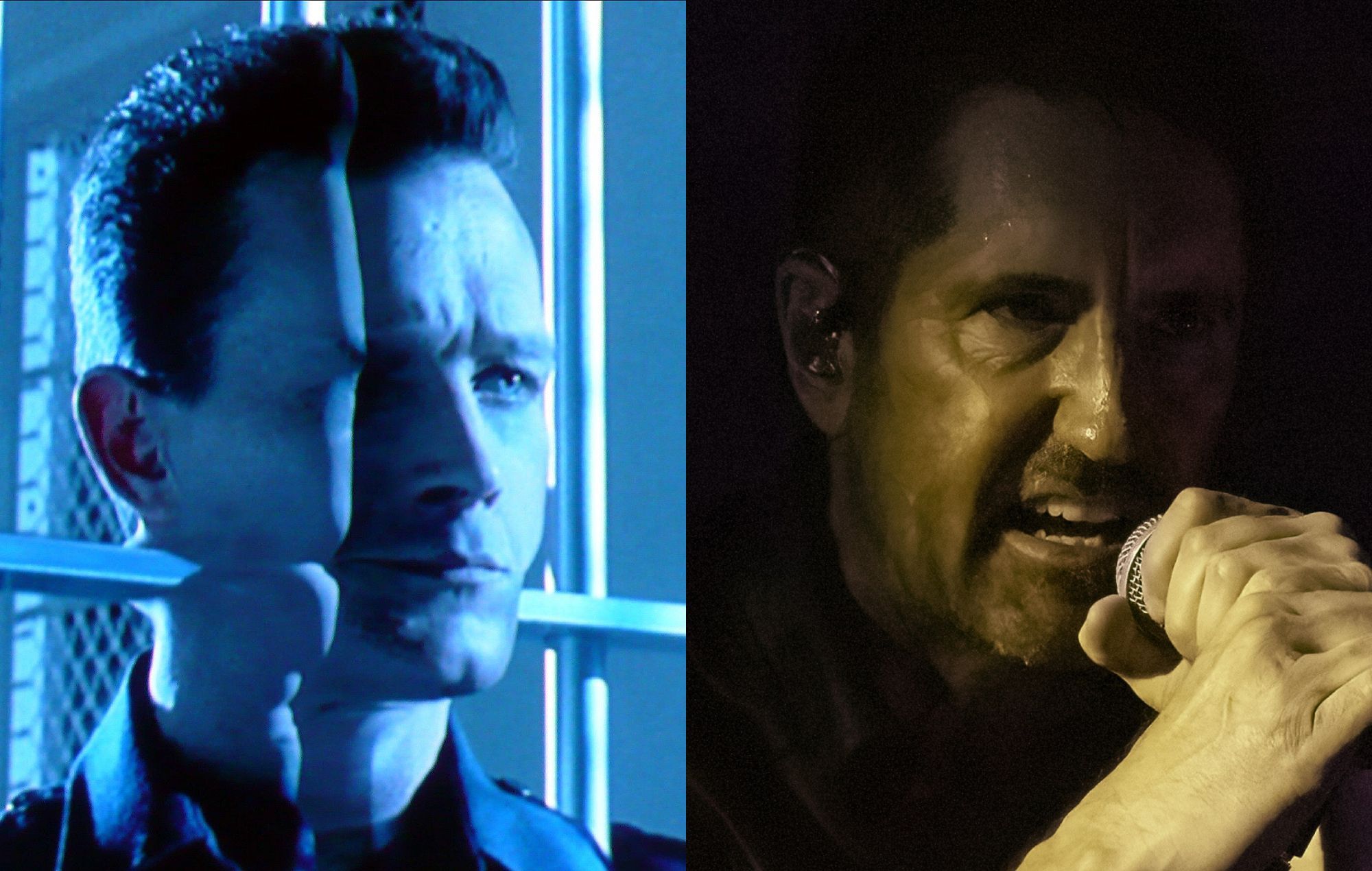 Terminator 2: Judgement Day actor Robert Patrick has spoken about the time he tried to get a Nine Inch Nails song on the 1991 film’s soundtrack instead of one by Guns N’ Roses.

In a new interview, Patrick revealed that it was lead star Arnold Schwarzenegger (the Terminator) who ultimately rejected the suggestion he’d put to director James Cameron. Instead, Guns N’ Roses soundtracked the sequel with an original song, ‘You Could Be Mine’.

Patrick told The Guardian that his younger brother [Richard Patrick of the US band Filter] was a touring guitarist for Nine Inch Nails at the time, which later inspired him to advocate for the band.

“When I was making Terminator 2 I used to work out to ‘Head Like A Hole’ by Nine Inch Nails,” said Patrick, who portrayed the villain T-1000 in the movie.

Patrick took the song to Cameron and “tried to get him to use it for the soundtrack… but he said, ‘No. Arnold prefers Guns N’ Roses.’”

Guns N’ Roses’ ‘You Could Be Mine’ appeared twice in the film: once in a scene where Edward Furlong (as John Connor) speeds off on his dirtbike and again in the closing credits.

Patrick added that Cameron and Schwarzenegger’s pushback was “ironic because Trent Reznor from Nine Inch Nails has won a couple of Oscars for his soundtracks now”.

Meanwhile, earlier this year a first print VHS copy of the original The Terminator movie was auctioned off for $32,500 (£23,913).

The classic sci-fi movie, which sees Schwarzenegger star as a cyborg sent back in time to kill Sarah Connor (Linda Hamilton), was sold off at the online auction ComicConnect.

The virtually mint condition copy of the 1984 movie boasted quality gradings between nine and 10 out of 10 for every inspection category aside from the physical tape’s corners and edges, which still produced an admirable seven out of 10.