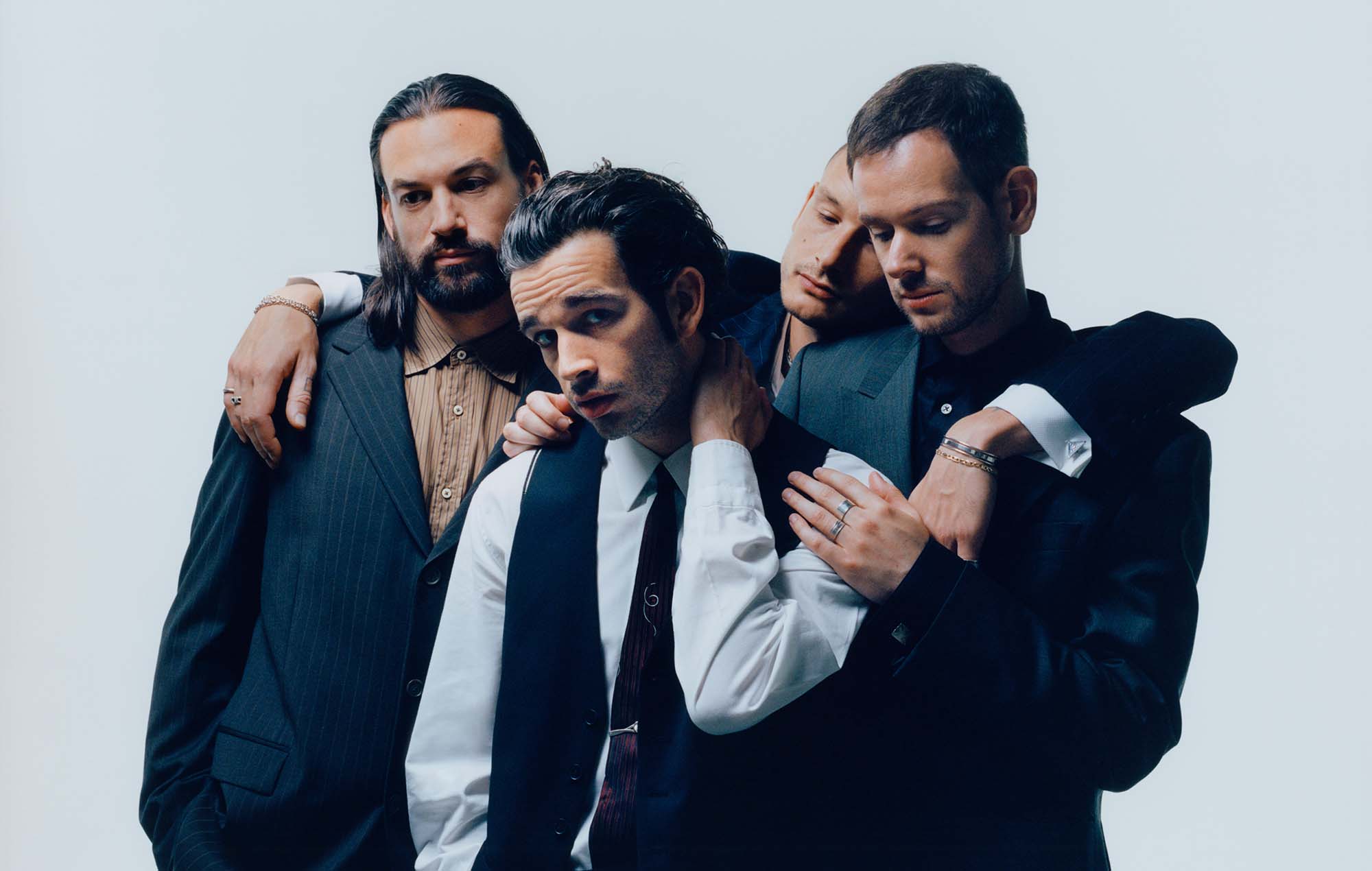 The band have also announced details of the UK and Ireland leg of their ‘At Their Very Best’ tour which will kick off in January 8, 2023 in Brighton and run until January 30 in Belfast. Tickets will are set to go on sale tomorrow (September 9) and will be available here. View the full tour itinerary below.

The 1975’s fifth studio album is set to arrive on October 14 via Dirty Hit, and the band has already offered previews of the new release with singles ‘Part Of The Band’ and ‘Happiness’, the latter song they performed at this year’s Reading and Leeds Festivals.

Last week, The 1975 replaced Rage Against The Machine as headliners for this year’s Reading and Leeds. During the band’s Reading set, frontman Matt Healy joked about replacing the band and The 1975’s fondness for RATM, quipping: “Shout out to them. I will stand by being Rage Against The Machine and having a gammy leg is quite funny. That is funny, but we love them. We love you guys.”

In a four-star review of their set, NME said Healy’s on stage “confidence comes with smacks of self-awareness.”

“They know their way around a pop song and putting on a show,” the review continued. “Maybe they’ll save the theatrics for the upcoming UK tour this winter that they teased – and we can get to some high concept musings when the new record is out – but tonight, all we needed was a good time.”