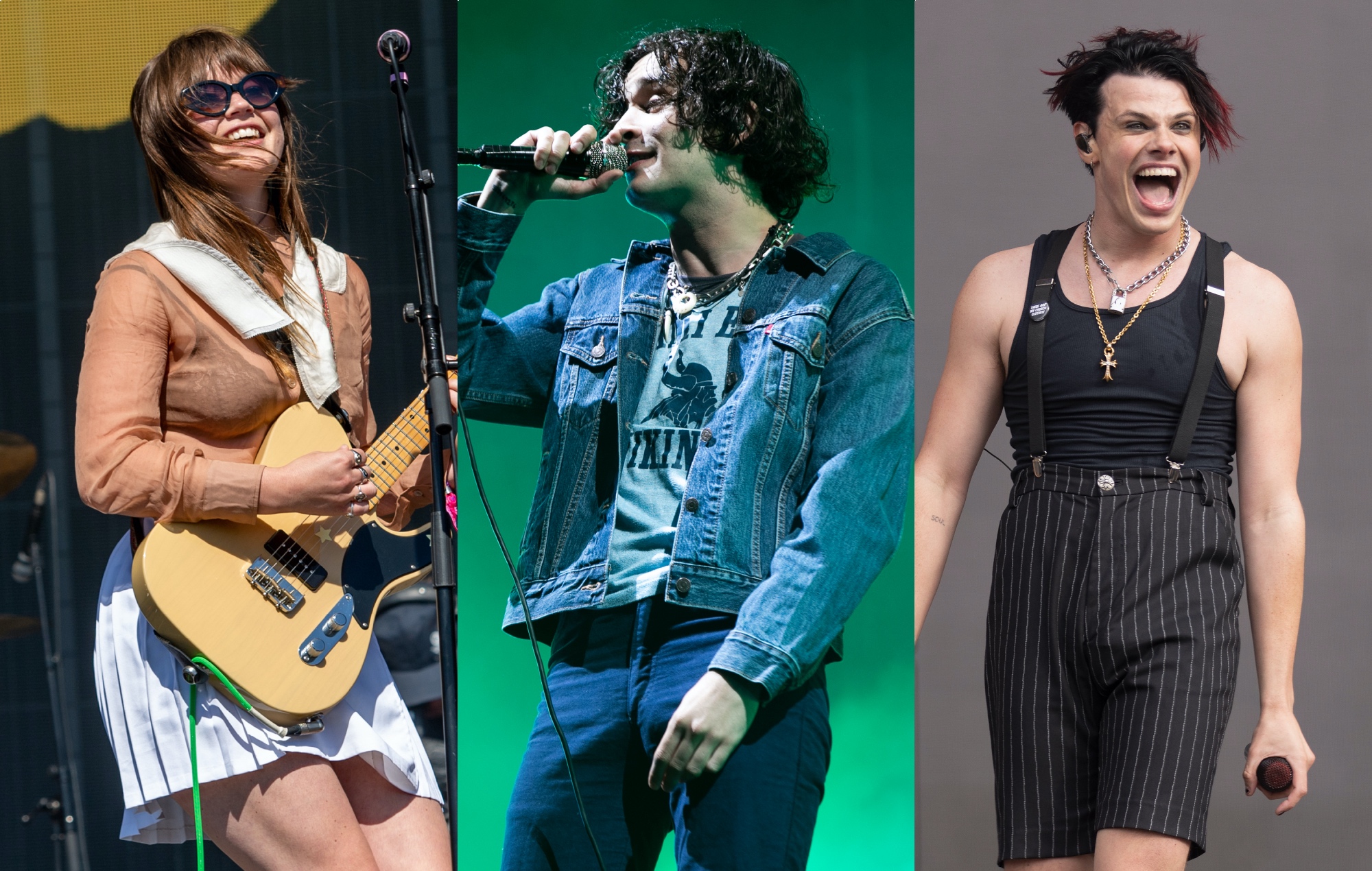 The 1975, Wet Leg and Yungblud are among the acts set to perform for BBC Radio 1’s Live Lounge Month this September.

The station’s annual series of special sessions returns on September 5 with a set from Yungblud, who is due to release his self-titled third studio album three days prior (September 2).

Further performances will follow from Self Esteem (September 6), RAYE (7) and Wet Leg (8) ahead of an as-yet-unannounced “very special guest” on September 12. Another mystery session is scheduled for September 15.

Elsewhere, fans will be able to catch an unseen track from Harry Styles’ Live Lounge show that was filmed earlier this year.

The 1975, who are gearing up to drop their fifth record ‘Being Funny In A Foreign Language’ on October 14, are lined up to close Live Lounge Month 2022 on September 29.

Other names on the bill include Willow, Nova Twins, Knucks, Beabadoobee, Rina Sawayama and Tom Grennan. Check out the full line-up and find more information here.

Starting 5th September, we'll have a brand new Live Lounge session every weekday (Mon-Thurs) from the likes of @the1975, @OfficialWillow, @wetlegband, @OfficialAitch and many more 💛 pic.twitter.com/IRAhCLBQaC

Next month’s Live Lounge performances will air at 12pm BST every Monday to Thursday on Rickie and Melvin’s Radio 1 show (10.30am-1pm). Participating artists traditionally play tracks of their own as well as surprise covers.

Meanwhile, The 1975 are due to headline Reading & Leeds 2022 this weekend after stepping in to replace Rage Against The Machine. They’ll play Leeds tomorrow (August 26) and Reading on Sunday (28).

During a recent interview R&L boss Melvin Benn hailed the Manchester band as “one of the most extraordinary things to happen to the festival” while talking about the last-minute scramble to book them.