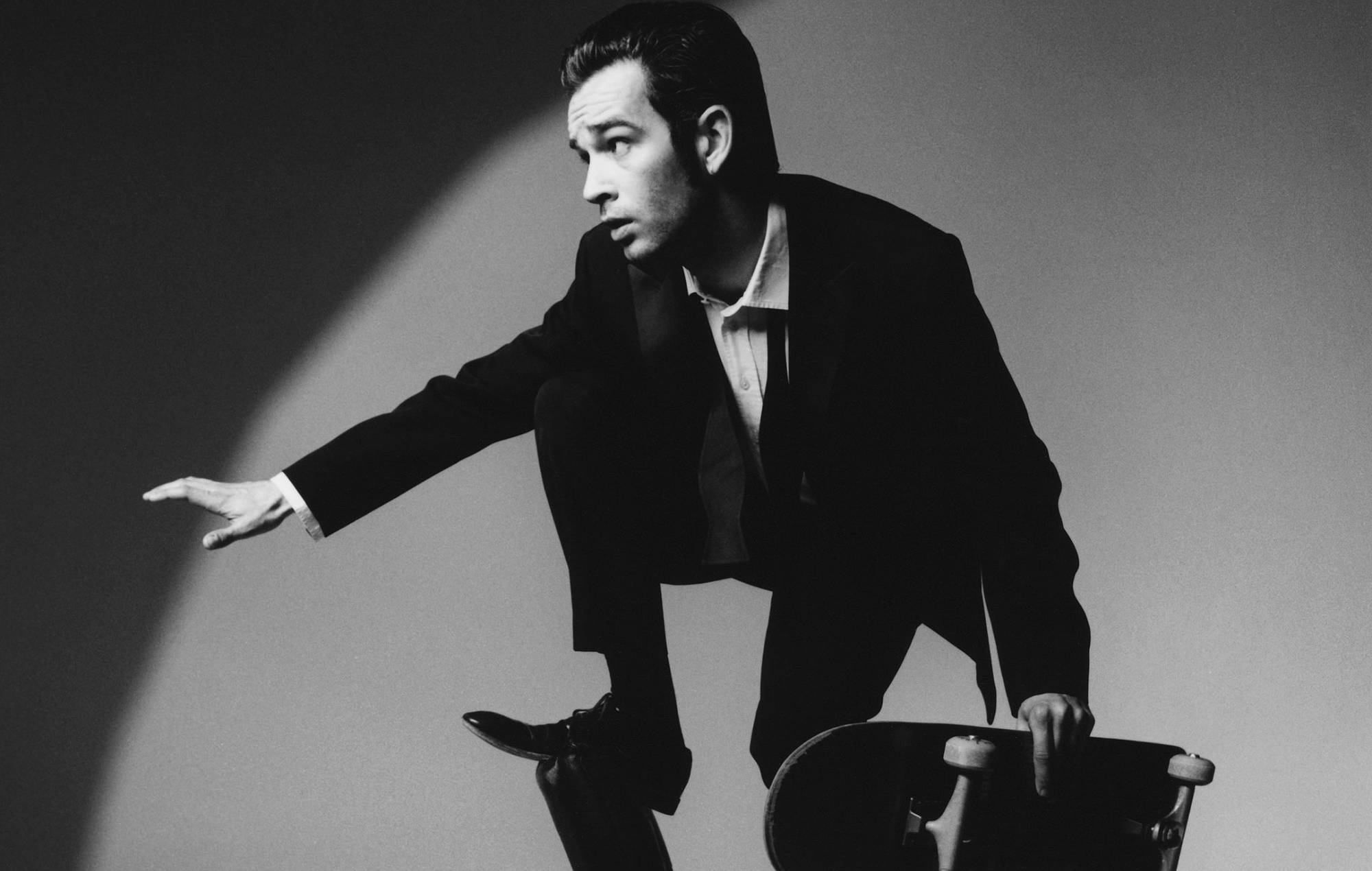 The 1975‘s Matty Healy has told NME about the current status of the long-awaited record from the band’s previous incarnation, Drive Like I Do. Watch our Firsts video interview above.

The Healy-fronted band existed under several monikers in their past, including the emo-driven Drive Like I Do, before settling on the name The 1975. However, in 2017 Healy clarified that the groups were “separate entities”. The frontman told NME back in 2020 that he was working on getting old Drive Like I Do songs remastered, before teasing that a full album could be on the way.

Speaking to NME for this week’s Big Read cover story to mark the release of their fifth album, ‘Being Funny In A Foreign Language’, Healy sat down for our Firsts video series where he spoke of how “Drive Like I Do was just [the band] trying to figure out how to write songs” – and said that the record was still in the works.

“The thing about Drive Like I Do is that I know I’ve got a reputation for just saying I’m going to do something and then it never happening,” Healy told NME. “All of things I said I’m gonna do – films I’m writing, records that I’m making – they’re still in development; it’s just that The ‘75 takes priority in my mind. It’s not that it’s the thing that makes me money, it’s just way more important.”

He continued: “I made the Drive Like I Do four track record, and I really liked it. I have to sit on stuff and edit it before I love it. By the time I’d on it and started editing it, I was making a ‘75 record, [Beabadoobee] had fallen in love with ‘Pictures Of Us’ which I thought was better for her.

“There are two Drive Like I Do songs that I just want to put out, but then I’m like, ‘When am I going to finish the EP?’ It does exist and it is what you imagine. It’s like if Drive Like I Do had never left that emo world – what would it sound like now?”

Looking back on the first gig he ever performed, Healy told us: “The first time that the line-up that exists now played was at the Macclesfield Old People’s Centre, where they used to do bingo. They used to do this youth band thing. This was 2003 or 2004. We stepped out and played covers like ‘Ghostbusters’ and ‘My Own Worst Enemy’ by Lit. We might have played ‘Penelope’, that song might have existed by that point.

“That was our first show, and there were probably about 100 people there. It still sticks with me to this day – that we were like, ‘OK, we’re going to be in a band now. That’s it. Even if it’s shit, we’re still going to do it’.”

Read the full NME Big Read cover story interview with The 1975 here, where Healy also discussed cancel culture and quitting Twitter as well as the view that The 1975 are a “post-Arctic Monkeys” band, and the heart and humour on their new record.

The 1975’s new album ‘Being Funny In A Foreign Language’ was released last Friday (October 14) – you can read the NME review here.

The band will be heading out on a UK tour in January 2023. Visit here for tickets and more information.