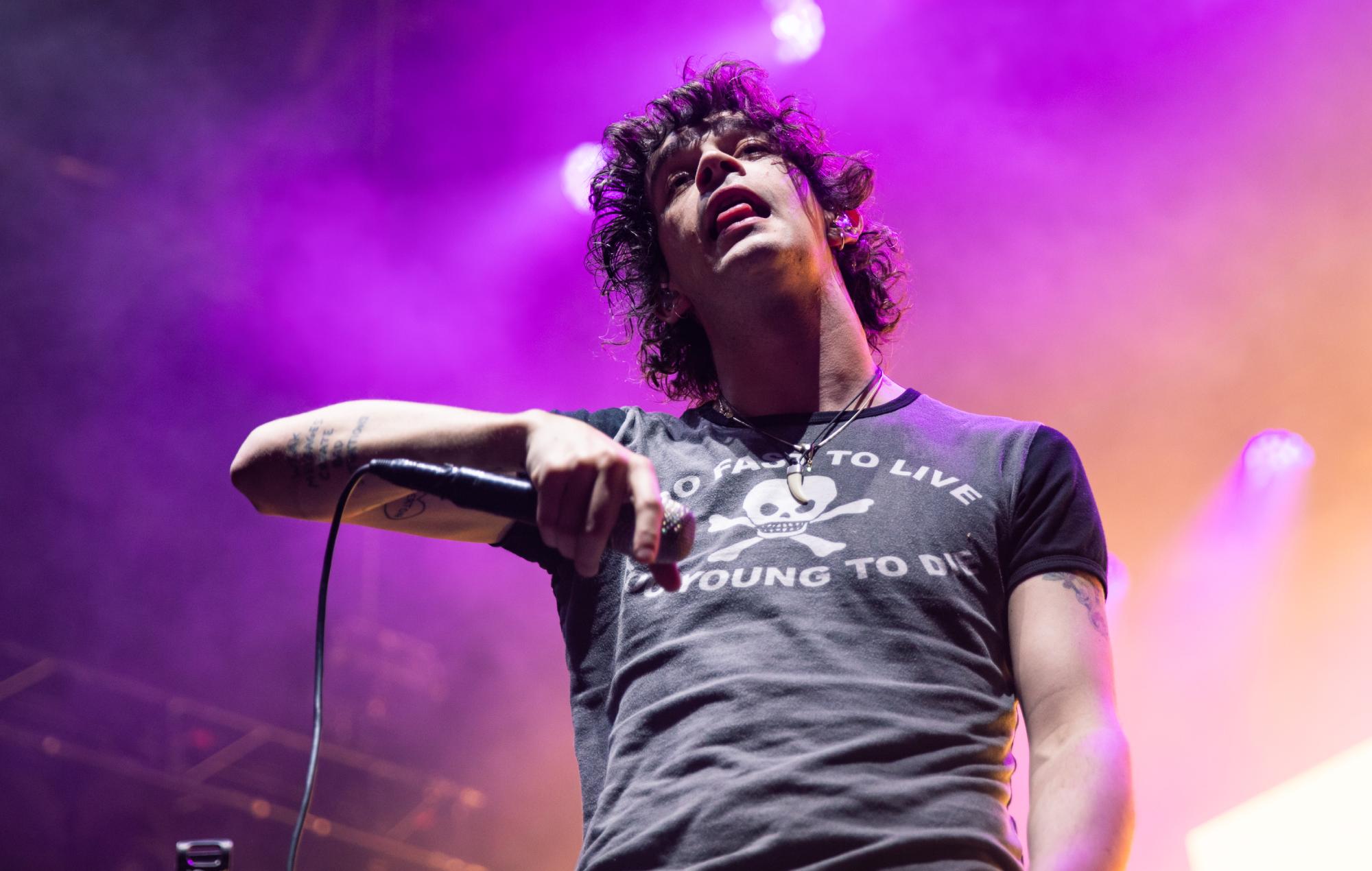 Matty Healy has shared an update with fans about a new The 1975 album.

The frontman, who has also been teasing material from his side project Drive Like I Do this year, posted a new photo on Instagram today (August 25) in which he appeared to poke fun at the prospect of releasing another “classic record”.

“Making another ‘classic record’ smh,” he wrote next to a mirror selfie of him flexing his left bicep.

The 1975’s last album was 2020’s ‘Notes On A Conditional Form’. A new release would mark the Manchester-formed band’s fifth album to date.

Earlier this year Healy told fans that his Drive Like I Do project will include “a little bit of new music”. He previously said that he is working on a release under the Drive Like I Do moniker, which has been described as a “separate entity” to The 1975.

In February Healy shared two in-the-studio pictures, saying he was “finishing DLID today” before adding in another caption: “It’s not a full album you guys r crazy.”

Nothing has yet materialised from the project.

In other news, the singer accused the government of neglecting the arts in the wake of ongoing controversies surrounding the return of live music amid the COVID pandemic.

The government was accused earlier this summer of “pushing live music off a cliff-edge” by failing to publish the results of the Events Research Programme, which saw audiences attend a weekend of events in Liverpool, the BRIT Awards and Download Festival to investigate the safety of large crowds returning to events after the coronavirus pandemic.

Appearing on LBC on June 25, Healy told James O’Brien that he agreed with his assertion that the UK is “run by philistines”.

“I think that one of the things I’m very aware of is that young people, especially the young people I’m witness to, are very mobilised by art. Much more so than by politics,” Healy told the phone-in host.

“Whether that’s a threat to the government and the way they see things, or whether they don’t understand the potency of that because of their experience of art, I just know how people are feeling.”

He continued: “I’m an artist and over the years I’ve had countless people send me letters and messages to say your music has helped me through this or that. No more so have I had that during the pandemic and I think we can all agree is that one of, if not the main thing that has kept people sane, is entertainment.”

Meanwhile, earlier this year Healy released ‘Spinning‘, a collaboration with Charli XCX and No Rome.