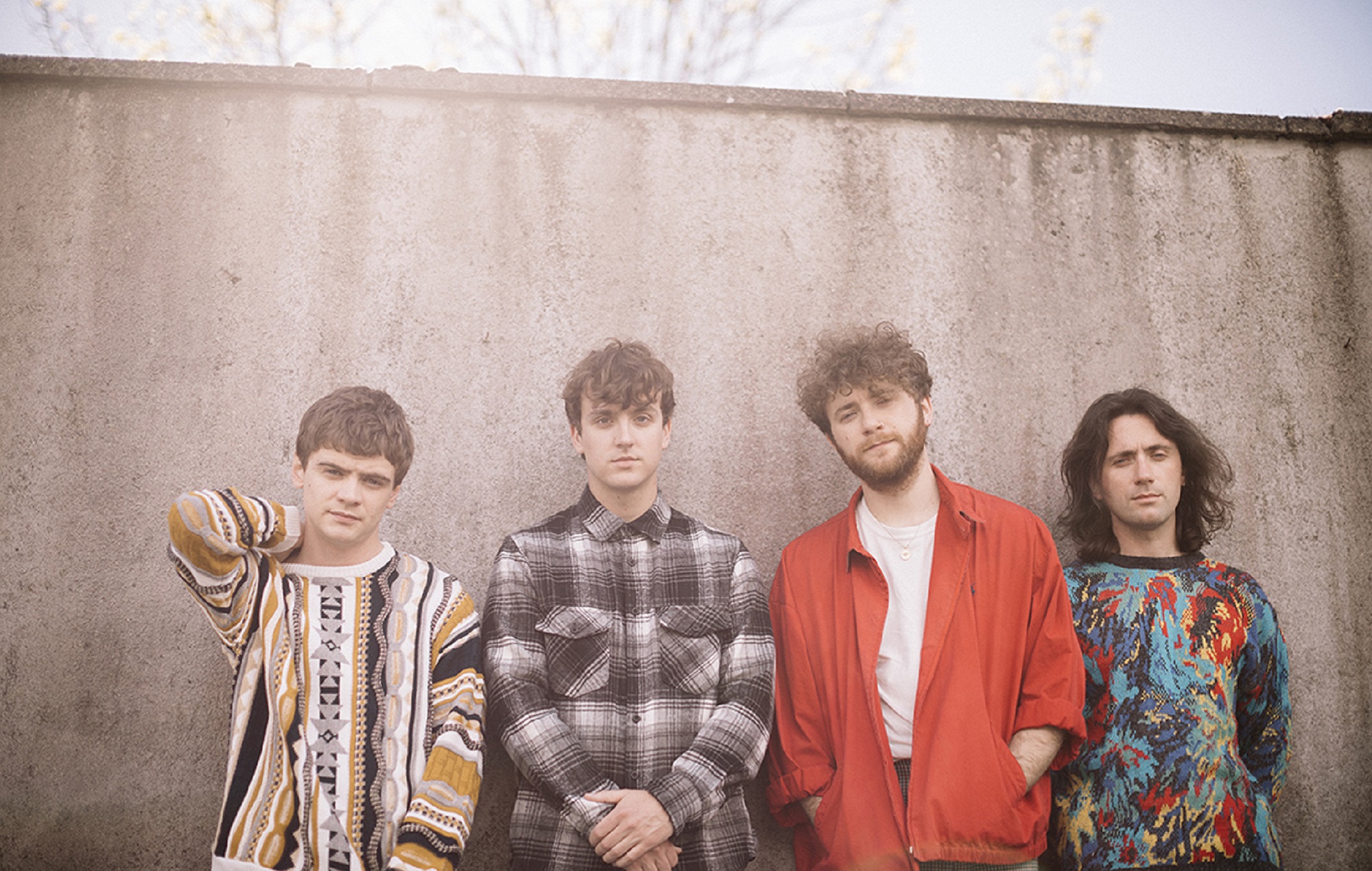 The Academic have shared their new single ‘Kids (Don’t End Up Like Me)’, the first taste of their newly announced ‘Community Spirit’ EP.

You can take a listen to the anthemic track, one of a number of songs recorded by the band during lockdown, below.

‘Kids (Don’t End Up Like Me)’ is one of the first songs I remember writing back when I was a teenager. It was the first time that lyrics had come very easy to me,” said vocalist Craig Fitzgerald. “It’s written about the fear of not getting out of your hometown and amounting to anything.

“Thanks to the lockdown, I had plenty of time on my hands, but nothing to write about, so I started looking through all my old notebooks and found this song fully written. I had a gut feeling that it might come to life now with a few more years of living behind me since it was originally written.”

The ‘Community Spirit’ EP will be released on July 9 via Capitol Records and was self-produced. “I’d spend a lot of time during lockdown working on my production chops, trying to get the most out of the little equipment I had,” Fitzgerald added.

It will be their first EP since last July’s ‘Acting My Age’, which was produced by Kaiser Chiefs‘ Ricky Wilson.

Speaking to NME around its release last year, the band discussed potential sounds for their second album after 2018’s ‘Tales From The Backseat’.

“I’m definitely interested in the mixing of guitars and synths, like how New Order did it pushing on from Joy Division,” Fitzgerald said.

“I want to try that, but I want to keep it fun. That’ll always be the core attitude. It has got to make people want to dance and cry at the same time.”