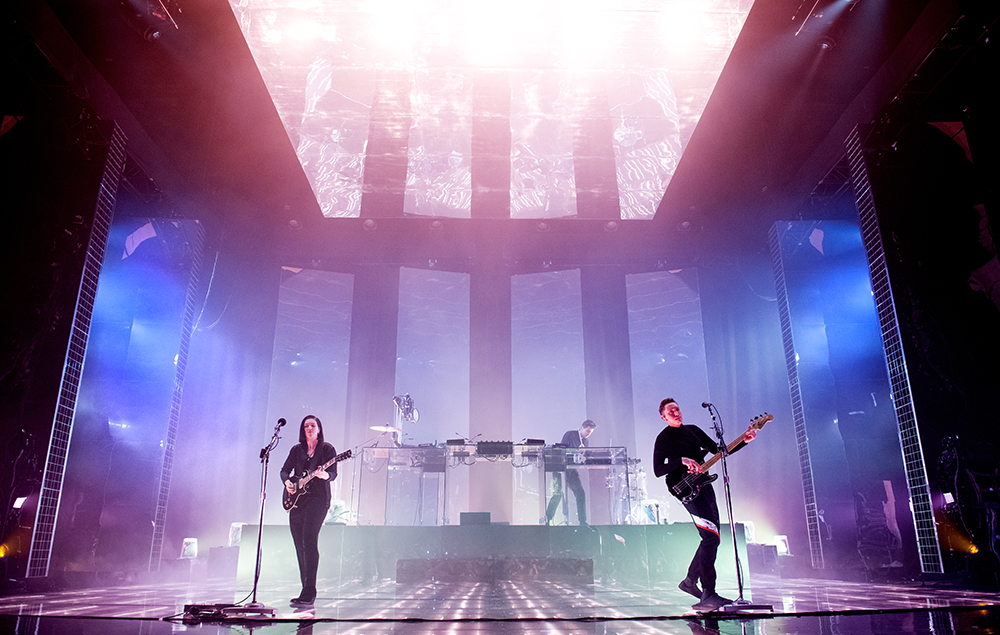 The Academy Group, The Social and Ronnie Scott’s receive share of millions in latest round of Cultural Recovery Funding

The Academy Music Group, and London’s Ronnie Scott’s Jazz Club, Omeara and The Social are among the latest venues to receive a share of millions from the Cultural Recovery Fund.

Last month, the music industry celebrated over 1,000 venues, festivals and theatres being awarded the first share of the £1.57billion Cultural Recovery Fund to survive until April and weather the storm of closures and complications brought on by the coronavirus pandemic – before a second round of funding was announced rescued another wave of arts spaces and organisations and a third saw a number of large clubs receive upwards of £1million each.

Now, the latest round of funding sees over £18million in grants of between £1million and £3million awarded by Arts Council England on behalf of the Department for Digital, Culture, Media and Sport – with the iconic Ronnie Scott’s Jazz Club receiving £1,272,631 to “explore streamed performance opportunities for emerging and established British musicians”.

Meanwhile, the Academy Music Group (with 20 live music venues across the country, including O2 Academy venues in London, Leeds and Liverpool) will receive £2,981,431 to help meet its core operating costs, and London Venue Group will be granted £2,358,902 to maintain Omeara, The Social and Lafayette and explore streaming options.

“These grants will help the places that have shaped our skylines for hundreds of years and that continue to define culture in our towns and cities,” said Culture Secretary Oliver Dowden. “From St Paul’s and Ronnie Scott’s to The Lowry and Durham Cathedral, we’re protecting heritage and culture in every corner of the country to save jobs and ensure it can bounce back strongly.”

Mumford & Sons‘ Ben Lovett opened the acclaimed 600-capacity Lafayette in King’s Cross back in March, some three years after he unveiled the grassroots venue Omeara near London Bridge.

The Social was saved from closure last year after a successful fan-driven crowdfunding campaign.

With safe full-capacity gigs currently not expected to return until April at the very earliest, the cash injection will help to mothball live spaces until COVID restrictions subside. This comes after many venues feared that they may “never see funding or reopen”.

An impressive 89 per cent of England’s grassroots music venues who applied for the government’s Cultural Recovery Fund were successful, meaning that 251 will be receiving a share of over £41million and largely mothballed until at least April, but a number of large dance venues and nightlife organisations have warned that the government has left them feeling “not culturally significant” after being denied funding and left in danger.

As part of the #LetUsDance campaign, a petition calling for more government support for nightclubs, dance music and events has now been signed by over 144,000 people and will be debated in Parliament on 9 November.

Visit here to donate to the #SaveOurVenues campaign, to help the remaining unsuccessful grassroots music venues still in need of funding to prevent permanent closure.

While the Cultural Recovery Fund news is welcomed for venues, many fear that workers and road crew are being “ignored” by government schemes.