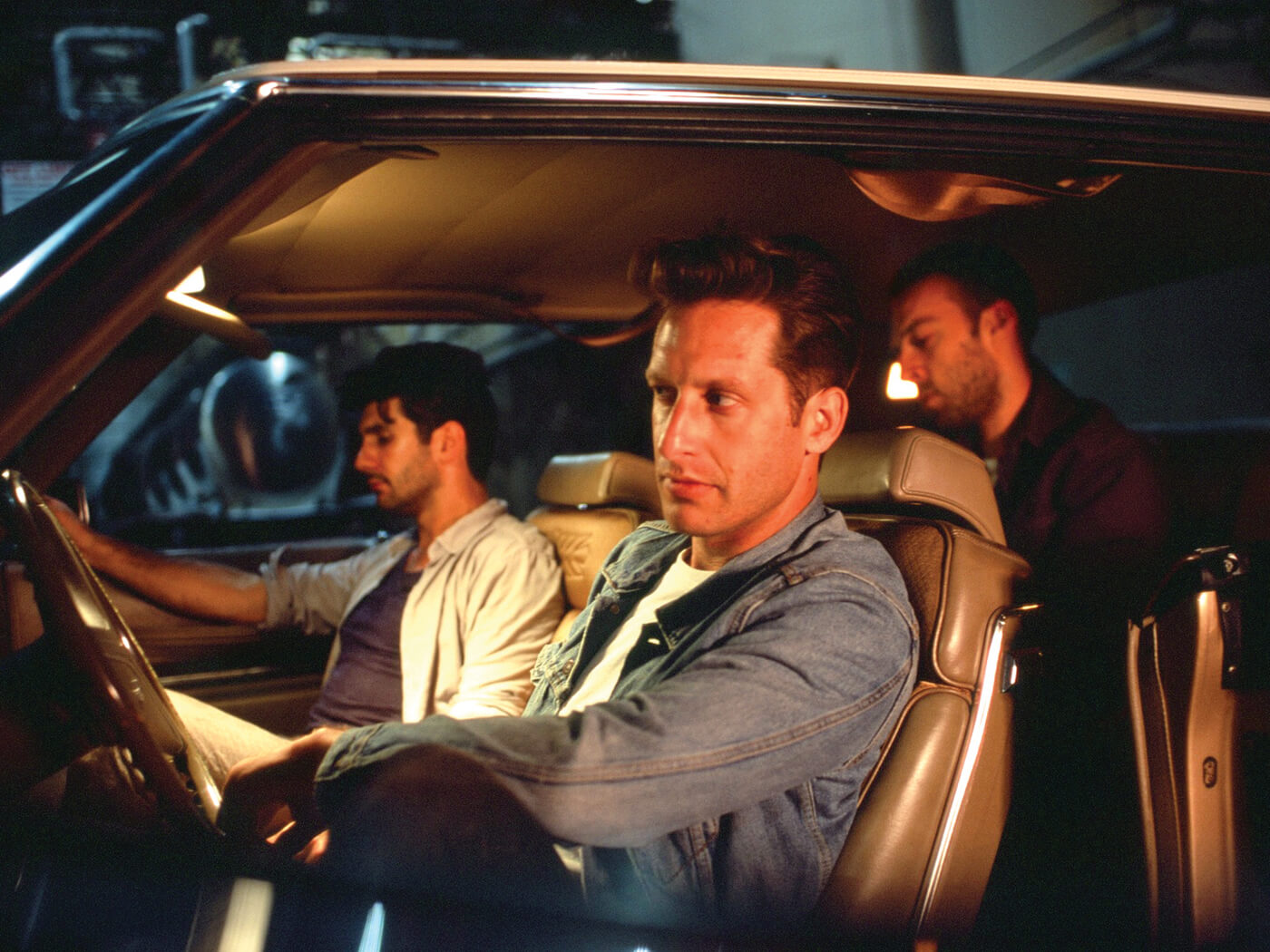 The Americans’ profile is still pretty low-key, but the band comes with high-end endorsements. Greil Marcus was swept up by 2017 debut I’ll Be Yours and was left hankering for more. T Bone Burnett and Jack White commandeered them for The American Epic Sessions, with Burnett singing their virtues as “genius 21st-century musicians that are reinventing American heritage music for this century. And it sounds even better this century.”

Belated second album Stand True reveals the West Coast threesome of Patrick Ferris (vocals/guitar), Jake Faulkner (bass) and Zac Sokolow (guitar) to be keenly attuned to the kind of roots-up music that built America. You can hear the heartland bleat of Springsteen or Bob Seger in their raw grooves, along with the rugged Southern churn of Jason Isbell or Drive-By Truckers. There’s plenty of soul here too, with Ferris clearly in thrall to ’70s Van Morrison on songs like “The Day I Let You Down” and “What I Would Do”, the latter flavoured with a distinct twist of Memphis. His quivering voice is particularly striking on the title track, a paean to commitment and staying power, often in the face of overwhelming odds, that sets up the lyrical theme of the album.

It’s the kind of impassioned stuff that demands a big canvas, the band reaching for the epic on the blustery “Give Way”, the brutish, scorned “Romeo” and “Sore Bones”, the heaviest thing on here. On “The Day I Let You Down”, Ferris sounds desolate – “If there’s penance to be paid/That’s just what I’ll do/I’ll get down on bended knee” – before being hauled up into a great surging chorus. A folkish acoustic guitar picks out the silken rhythm of “Guest Of Honour”, another song of loss that weighs heavy on his jilted heart. “I feel like nothing that you loved,” he pines, “And everything you touched”. As emotional drama, it sounds wholly persuasive. Much like Stand True itself, in fact.