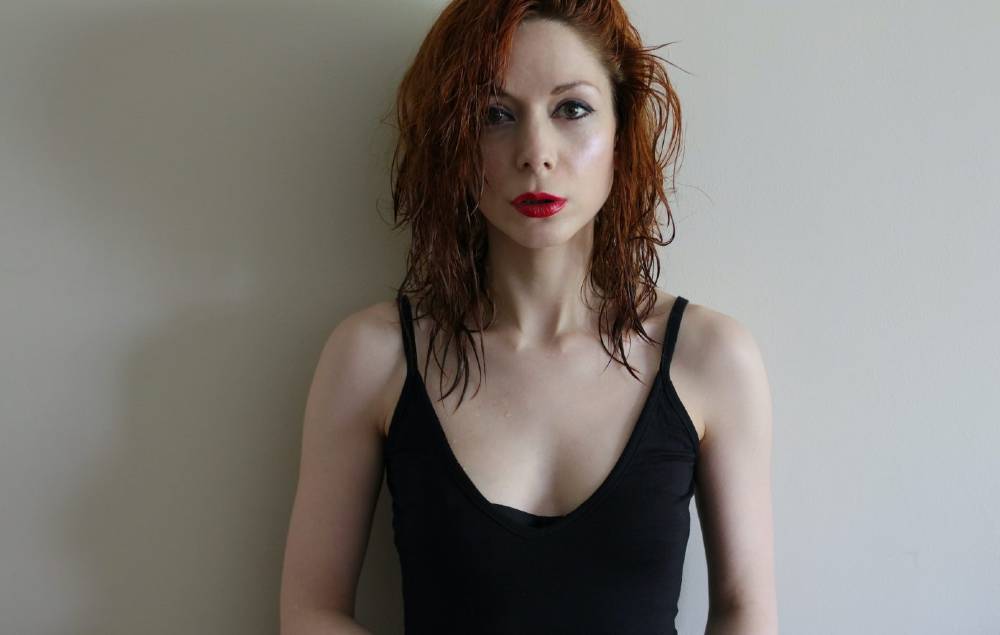 The Anchoress has rescheduled four shows on her forthcoming UK tour to 2022.

The singer (real name Catherine Anne Davies) had four shows lined up in Guildford, Gloucester, Hebden Bridge and Hull Central Library next month, all of which have been switched to March next year. You can view the rescheduled shows below.

In a lengthy statement Davies said: “Due to current medical advice regarding COVID, I am sorry to announce that I need to postpone 4 Anchoress headline shows in early Sept. These have been rescheduled to March 2022.

“As many of you know, I’ve been shielding since the beginning of the pandemic due to being clinically vulnerable. When infection rates fell and we hit zero deaths, it finally felt possible to book and announce shows.

Rescheduled dates are as follows:

“However now my doctor’s advice is to wait until all band members have been double vaccinated to begin rehearsals, and for community transmission rates to fall further before being in enclosed crowded environments.

“We don’t anticipate this affecting the later dates in September nor the support shows for the Manics (Manic Street Preachers) tour currently. All tickets remain valid for the new dates.”

She said at the time: “I was so lucky that James agreed to lend his vocal to this track. It was written as a duet that explores a toxic dynamic created by those that see people as puppets rather than as human beings.

“When I first pulled his vocal into the finished track I had one of those goosebump moments where you pinch yourself that one of your childhood idols is singing a song that I wrote.”