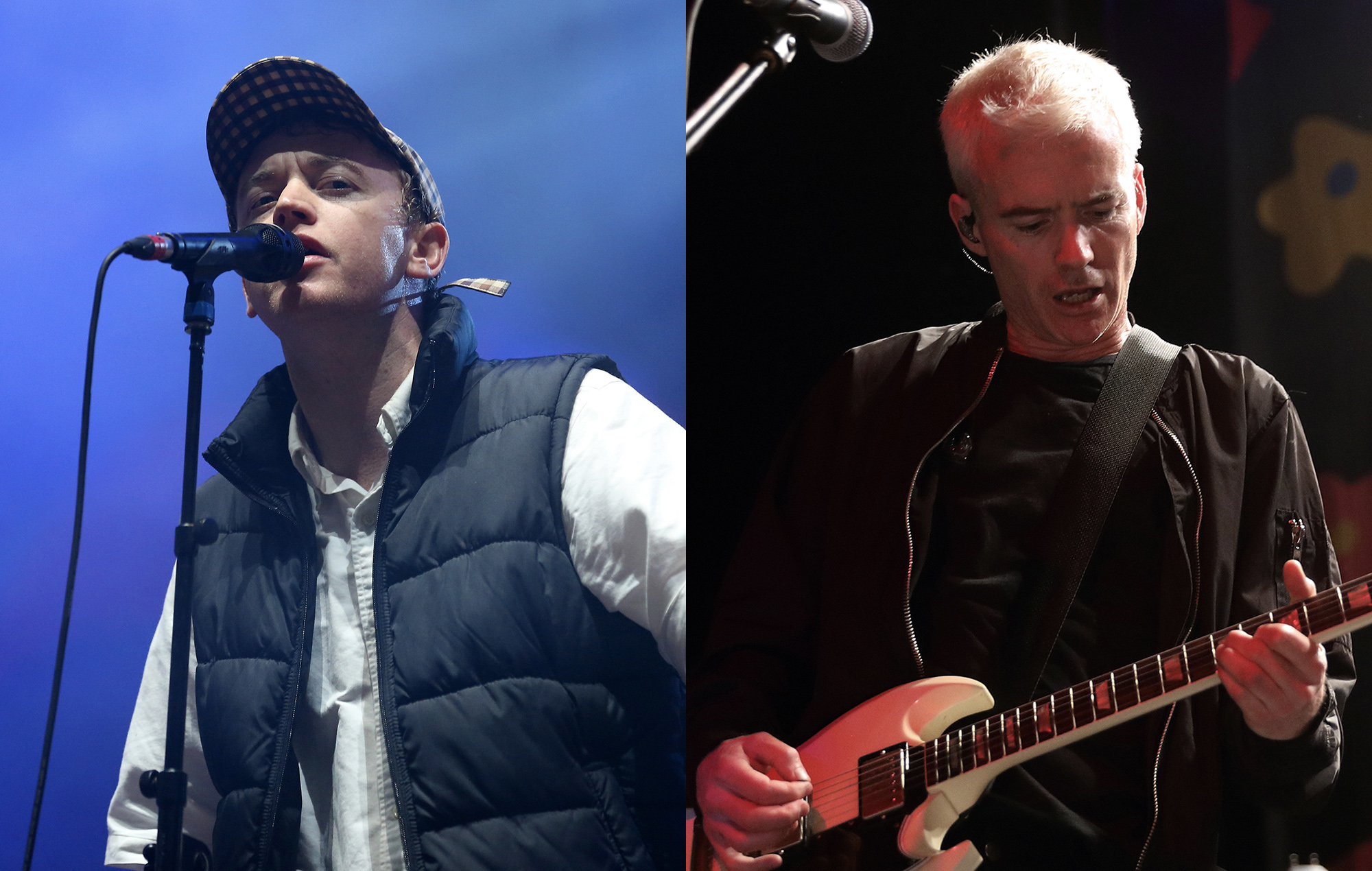 Electronic duo The Avalanches have announced the forthcoming release of a remix of ‘Criminals’, a track from fellow Australian group DMA’S.

The remix was teased by The Avalanches on their Instagram page, as well as on the Twitter account of DMA’S’ label I Oh You this morning (August 18) and is set for release tomorrow (August 19).

‘Criminals’ was the final single lifted from the Sydney three-piece’s recent album, ‘The Glow’, before it was released in full last month. A music video was shared a week after the track’s arrival.

Upon its release, NME gave ‘The Glow’ a four-star review, saying “the Australian band’s expansive third album shrugs off many of the expectations that have been placed on the commonly Britpop-affiliated group”.

The ‘Criminals’ remix will be the latest in a string of releases from The Avalanches. So far this year, the duo have released four singles, ‘Reflecting Light’, ‘Wherever You Go’, ‘We Will Always Love You’ and ‘Running Red Lights’, each track featuring different artists.

The Avalanches last album was 2016’s ‘Wildflower’, which received a two-star review from NME. In an Instagram post shared on the album’s fourth anniversary, The Avalanches said they have finished recording their forthcoming third album and have sent it off for mastering.