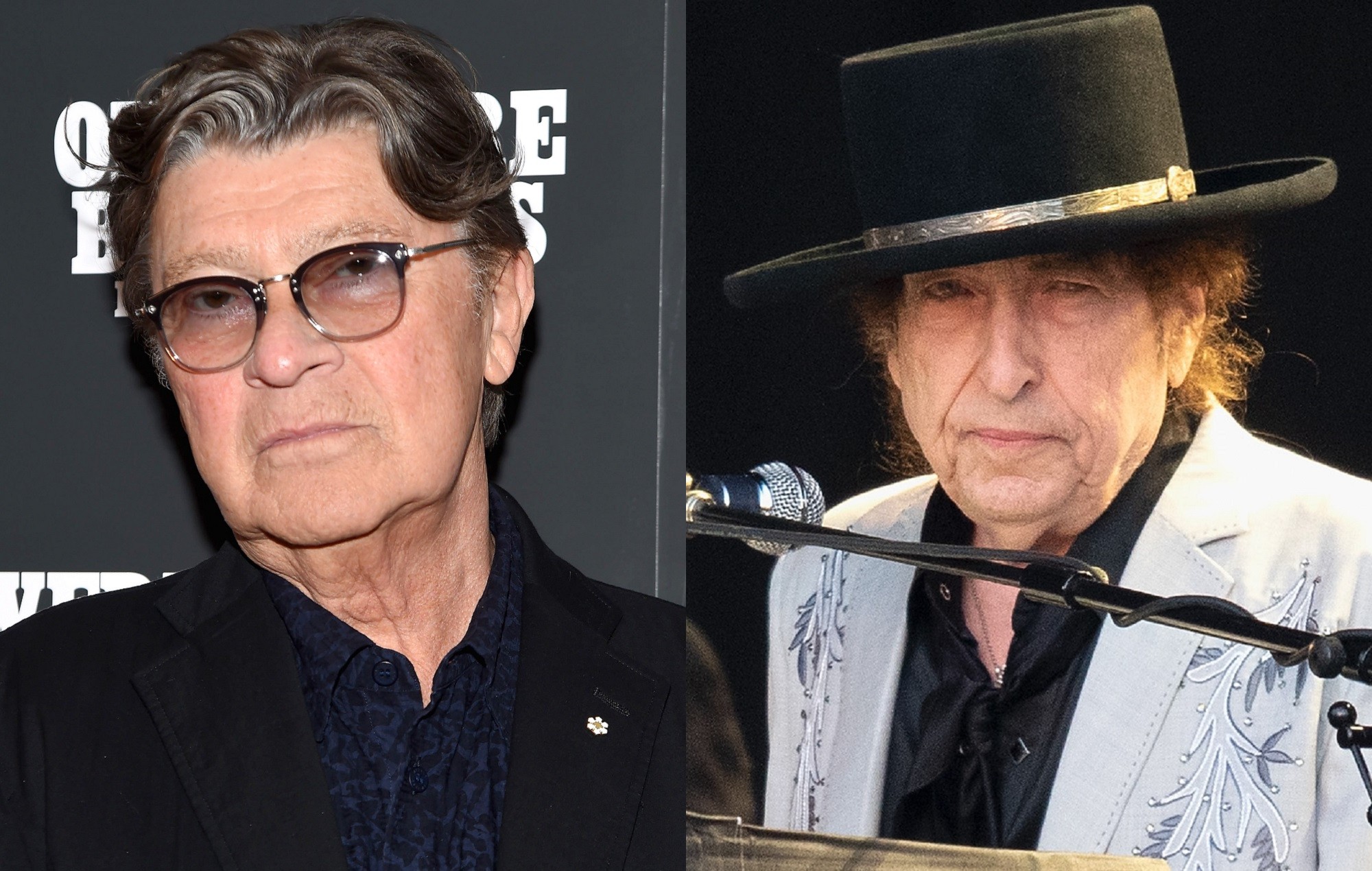 Robbie Robertson of The Band has addressed Bob Dylan‘s recent decision to sell the rights to a number of songs, including some by The Band.

The $300 million deal struck by Dylan with Universal Music Group for the publishing of his catalogue includes songs that Dylan’s company published on behalf of the Band, meaning their songs could be approved for use against Robertson’s wishes.

In a new interview, Robertson said that he has no hard feelings over the deal and respects Dylan’s decision.

“They have the publishing on the songs from [The Band’s 1968 album] ‘Music From Big Pink’ but it comes back to the Band in a couple of years,” Robertson told Rolling Stone.

“I haven’t for a second thought, ‘Oh, my God, what are these people doing to me?’ or ‘Where has it gone?’ I’m part of that family. So it wasn’t upsetting at all. And I’m happy for Bob.”

He said he believes Dylan made the deal after “seeing when some people pass away, like Prince or Tom Petty, and then the families are stuck with a mess, and everybody hates one another and all of that shit.

Dylan’s sale has not been without friction, however. Last month it was reported that he is being sued by the wife of his late collaborator Jacques Levy after she alleged that they had not been sufficiently compensated for his songwriting credits