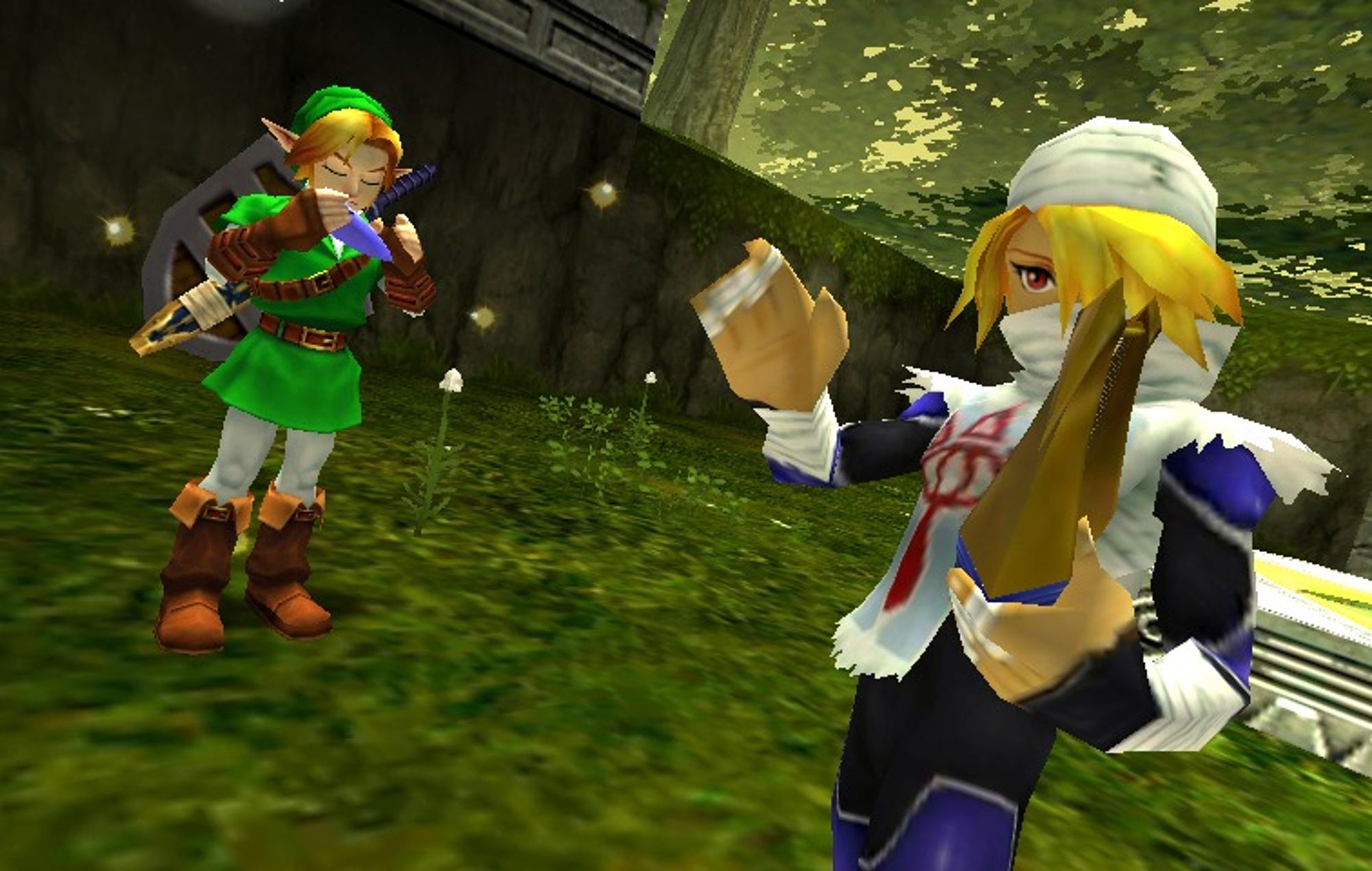 The BBC’s first Gaming Prom is now available on iPlayer

The BBC Proms’ first gaming-themed programme, ‘Gaming Prom – From 8-bit to Infinity‘, is now available for fans to listen to online.

Last Monday (August 1), the Royal Philharmonic Orchestra played a set of gaming’s most iconic scores, with the programme ranging from 1980s retro game soundtracks to some that were released in the last few years.

The full 105-minute performance can now be listened to on BBC iPlayer, though an account is required to watch it.

On this being the BBC’s first Gaming Prom, programme composer Robert Ames said, “It’s really important that [game music] is featured, it’s a massive part of culture now, and we’re going to shine a light on it.”

As for what songs the Gaming Prom covered, the BBC shared that “nostalgia for millennials is guaranteed as the concert opens with two newly commissioned compositions that weave together 1980s and 1990s gaming music, from Chronos to Pokémon Red, as well as instantly recognisable digital sound effects.”

“The lush orchestral scoring of Final Fantasy 8 and Kingdom Hearts form the centre of the programme, which culminates in the European concert premiere of Hildur Guðnadóttir and Sam Slater’s experimental score for Battlefield 2042,” the BBC added.

‘Gaming Prom – From 8-bit to Infinity’ also featured compositions from games including The Legend Of Zelda and Shadow Of The Colossus. Two arrangements were also created from Jessica Curry’s soundtracks for Dear Esther and So Let Us Melt.

Back in May, Curry told NME how she approached her BAFTA-winning score for Everybody’s Gone To The Rapture.

“I wanted to evoke nostalgia for an England that has gone, an England that never really existed anyway, one that only exists in the mind,” explained Curry. “I was inspired by the opening words of The Go Between, a 1953 novel by L P Hartley: ‘The past is a different country: they do things differently there.’ So there is a Proustian remembrance of things past (including my own childhood), throughout the music, and that imbues it with some of its sadness and sense of loss.”

In other news, Xbox has revealed a limited edition controller that “sings” ‘Bad Decisions’, the latest track from BTS, Snoop Dogg and Benny Blanco.