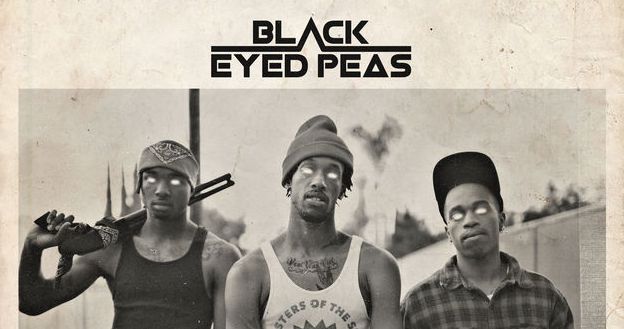 The Black Eyed Peas Are Back With A New Single

Yesterday, it was reported that the legendary Hip Hop group, The Black Eyed Peas, would release a new single soon.

We didn't know it would be this soon! The song ficially arrived tonight, on January 8th, titled "Street Livin".

This serves as the first ficial single from the group since 2016's hit song, "Where Is The Love?". Fergie, however, does not appear on the politically charged song after ficially leaving the group a few years ago.

Will.I.Am has mentioned in the past that she may be featured as a guest artist on their upcoming project, "Masters The Sun".

An unknown female singer assists Will.I.Am, apl.de.ap, and Taboo on this particular track. Listen below:

Are you excited for their return? How's the single?

Update: They have uploaded the ficial video as well.]