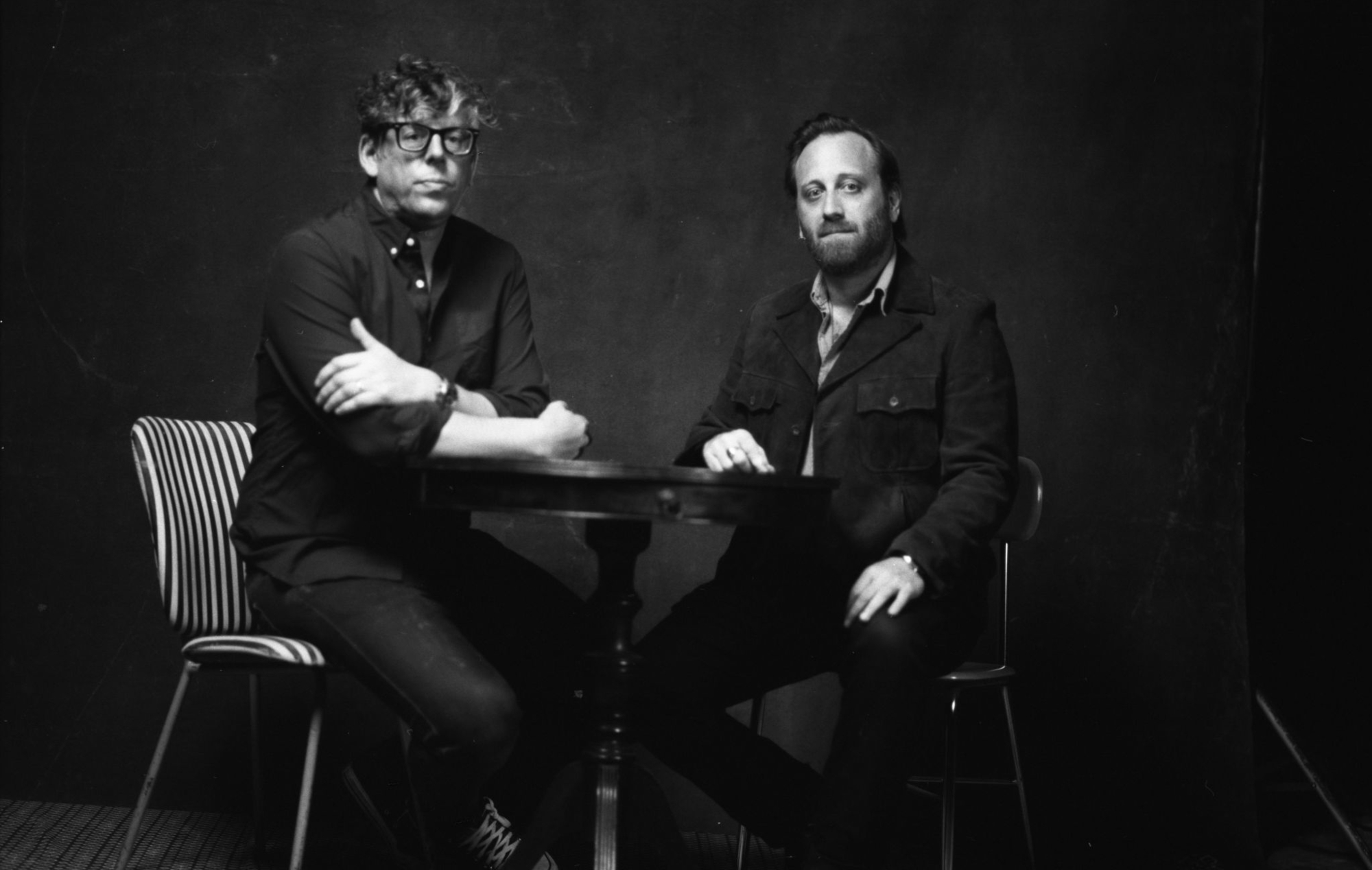 The Black Keys have shared new track ‘Going Down South’, the second track to arrive from their new blues covers album, ‘Delta Kream’.

The Ohio duo – comprised of Dan Auerbach and Patrick Carney – will drop the 11-track collection on May 14, marking their first release since their ninth studio record ‘Let’s Rock’ (2019).

‘Going Down South’ – which follows last month’s ‘Crawling Kingsnake’ – sees the pair delivering their take on the original track by Robert Lee Burnside. “That was one of R.L. Burnside’s hits!” Auerbach said of the song. “We strayed a little from the original on our version with the falsetto and percussion, but we liked how it sounded in that moment. It’s become one of my favourites on the album.”

The track comes with a video directed by Ryan Nadzam, filmed at Jimmy Duck Holmes’ Blue Front Café, which is the oldest active juke joint in America. It also features other notable northern Mississippi blues landmarks including Blues Alley in Holly Springs (hometown of Junior Kimbrough) and shots of Como (home to Mississippi Fred McDowell); the Chulahoma community, The Burnside Palace, and Aikei Pro’s record shop.

Watch the video for ‘Going Down South’ below:

Auerbach said of the album: “We made this record to honor the Mississippi hill country blues tradition that influenced us starting out. These songs are still as important to us today as they were the first day Pat and I started playing together and picked up our instruments. It was a very inspiring session with Pat and me along with Kenny Brown and Eric Deaton in a circle, playing these songs. It felt so natural.”

Carney added: “The session was planned only days in advance and nothing was rehearsed. We recorded the entire album in about ten hours, over two afternoons, at the end of the ‘Let’s Rock’ tour.”

You can see the full track-listing for ‘Delta Kream’ below:

You can pre-order the new album here.


The Black Keys will will perform ‘Going Down South’ on Later… With Jools Holland on May 14, a performance filmed at Auerbach’s Easy Eye Sound studio in Nashville and featuring musicians Kenny Brown and Eric Deaton, long-time members of the bands of blues legends including R. L. Burnside and Junior Kimbrough.

The announcement comes after The Black Keys marked the 10th anniversary of their acclaimed sixth album ‘Brothers’ with a special deluxe edition in January. Originally released in 2010, the LP contains the songs ‘Next Girl’, ‘Howlin’ For You’, ‘Everlasting Light’ and ‘Tighten Up’.