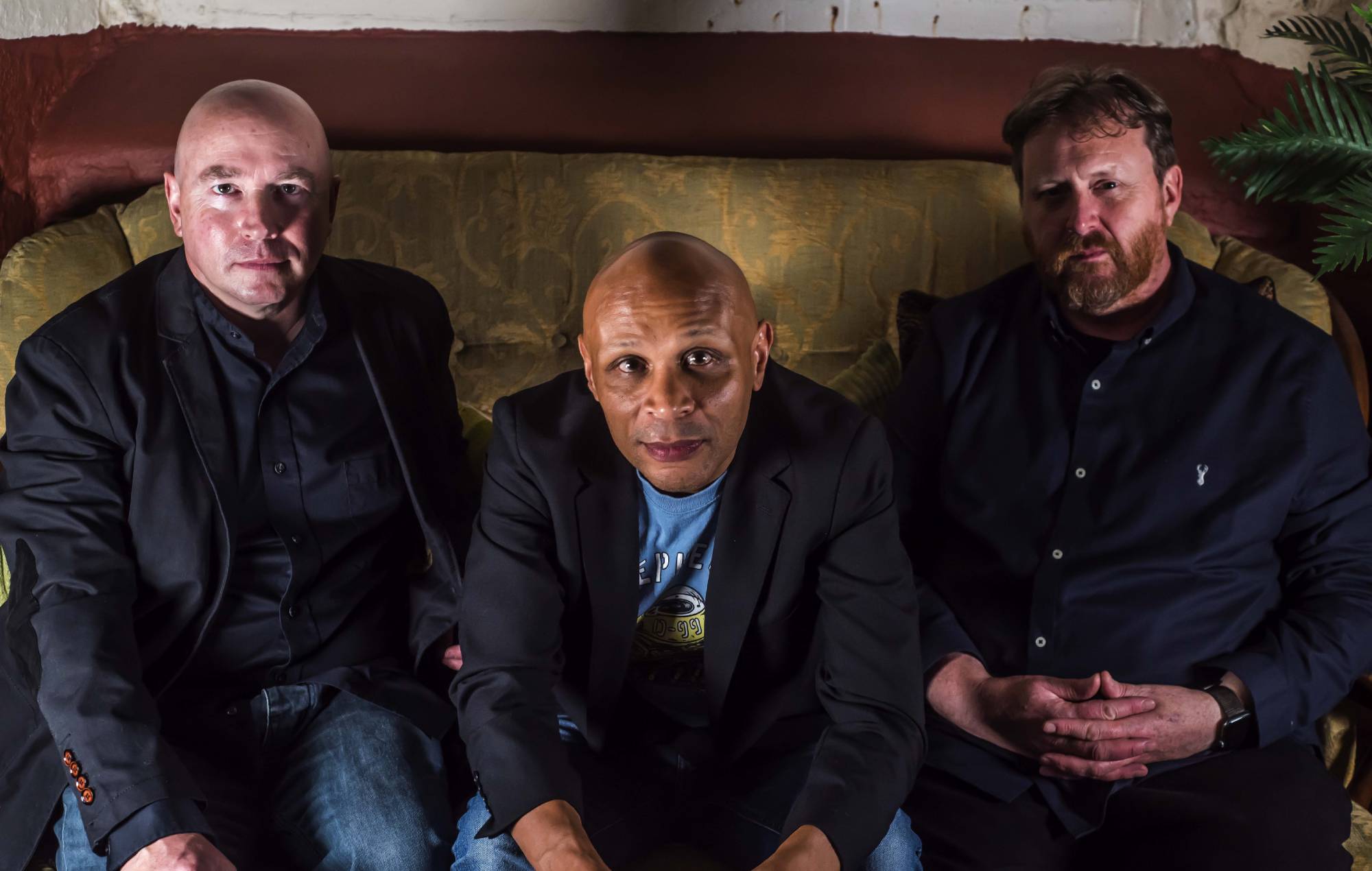 The Boo Radleys announce their first live dates in 24 years

The Boo Radleys have announced details of a UK tour, marking their first live dates in 24 years.

Tim Brown (bass/guitar/keyboards), Simon “Sice” Rowbottom (guitar/vocals) and Rob Cieka (drums) will hit the road in October after having announced their return last month. Founding guitarist Martin Carr is not part of the current line-up.

The Boo Radleys have today (August 19) shared news of a run of six tour dates that will kick off in Bristol on October 24 at The Lanes.

The tour will also take in Manchester, Edinburgh, Newcastle and Birmingham before concluding in London with a gig at Moth Club on October 30.

Tickets for The Boo Radleys’ October gigs are on sale now from here, and you can check out details of their upcoming tour dates below.

The Boo Radleys will also release a new four-track EP on September 10, featuring their recent comeback single ‘A Full Syringe and Memories Of You’, with a special edition vinyl release set to follow later this year.

“The songs span a rhythmically infused and distortion-drenched reminiscence of ‘one drunken night,” Rowbottom said in a statement about the new material.

“A song about potential loss of life and love and another dealing with the final day of a loving parent, lived in the knowledge of certain separation. Deep stuff, yet set within beautiful melodies and toe-tapping rhythms.”