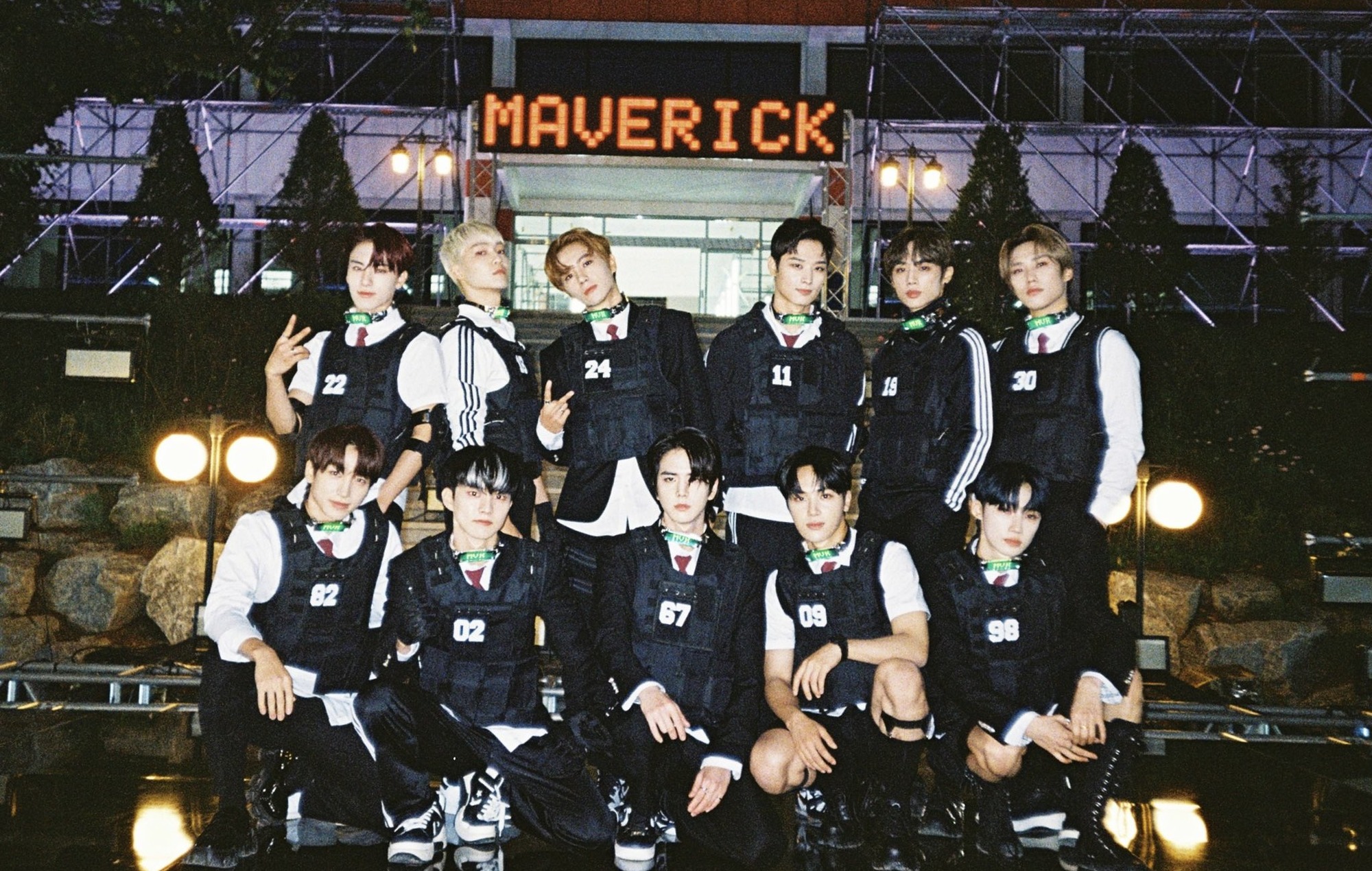 THE BOYZ say the making of ‘Maverick’ was a “rushed process”

THE BOYZ have described the production process of their latest single album ‘Maverick’ as a “rushed process”.

The 11-member group spoke about the making of their recently released single album ‘Maverick’, which arrived about three months after their last mini-album ‘Thrill-ing’, during an interview with the South China Morning Post.

“This has been quite a fast and furious ‘thrill ride’,” singer Kevin commented, in reference to ‘Thrill Ride’, the title track of ‘Thrill-ing’. “It’s only been three months since ‘Thrill Ride’ so it’s been a bit of a rushed process.”

Nevertheless, Kevin added that the group has been “excited” to try their hand at brand-new concept, describing the idea behind ‘Maverick’ as a “dystopian, powerful vibe after the bright, cheery summery vibes of ‘Thrill-ing’.”

The group also compared the fast-paced recording process of ‘Maverick’ to their time as participants on the Mnet survival reality series Kingdom: Legendary War. “We did 14 new concepts for Kingdom,” shared Jacob. “People got to see sides to us they had never seen before, so we’re grateful and excited to show a new side of us again through ‘Maverick’.”

The boyband previously spoke to NME for the release of ‘Thrill-ing’, sharing that “there’s so many emotions that we associate with it and that we feel while going to one, it’s an emotional rollercoaster.”