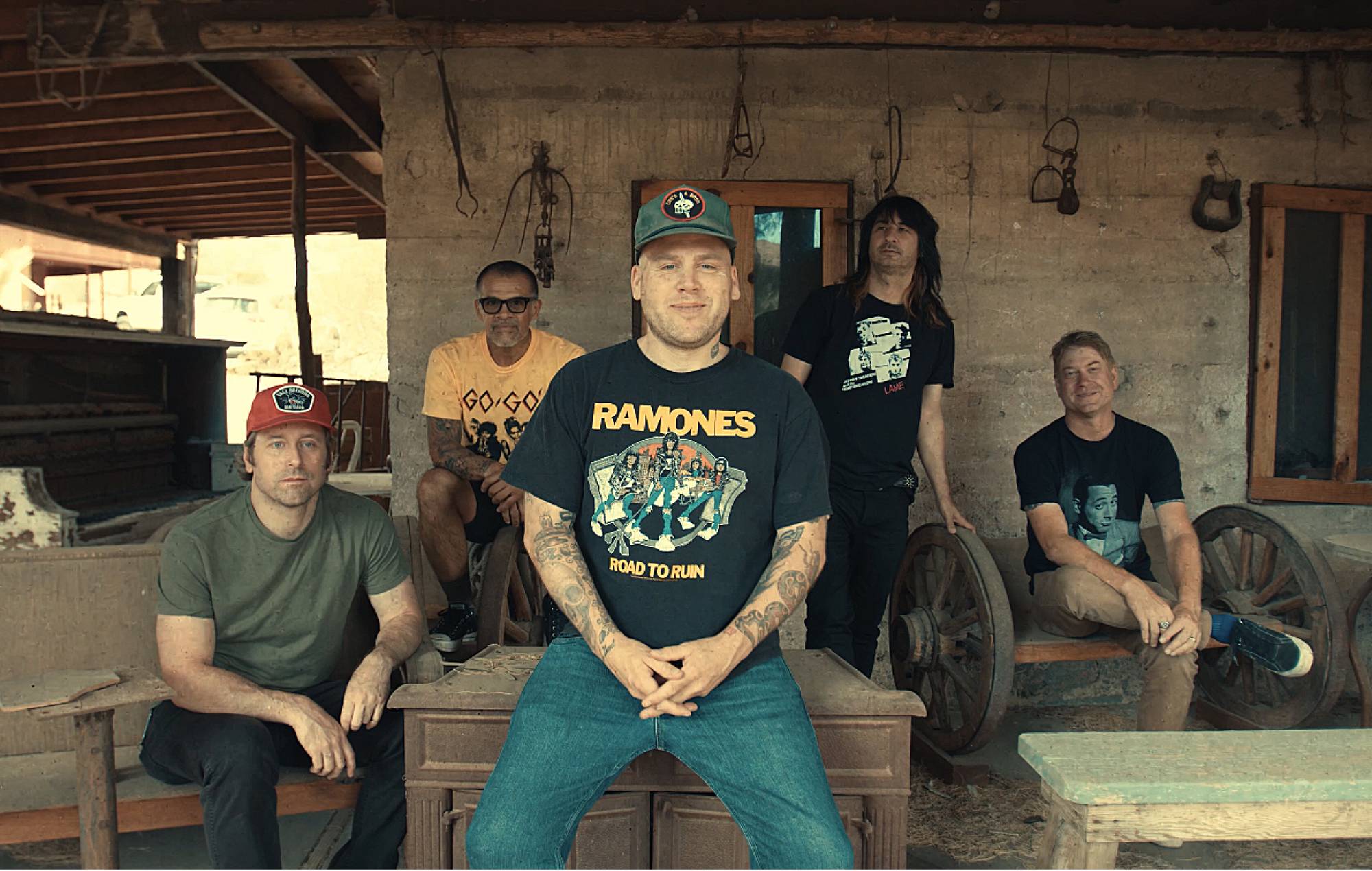 The Bronx have announced the postponement of their upcoming European headlining tour dates.

The Los Angeles-based punk band confirmed via social media that all existing tickets for shows across Germany, Poland, Austria, Switzerland and France will remain valid for the new dates – originally set to take place in January 2022 – when they are rescheduled.

The band’s UK shows, kicking off at Motion in Bristol on January 26, are due to go ahead as planned.

“So stay tuned for the announcement, and rest assured we will be back on the road as soon as we can. Until then, stay safe!” the band wrote on Instagram. See the post in full below.

The Bronx released ‘VI’, their sixth studio album – not including their Mariachi El Bronx records – earlier this year.

“We had to make that record,” vocalist Matt Caughthran said of their fifth album ‘V’, speaking to NME in August. “We had to prove to ourselves that we could do it. A lot of people tripped out on the nastiness of the recording, but it captured that moment in time perfectly. However, this new album was more about making a big, badass rock record and having fun.”

“I loved listening to what other people wrote, and I think those differences and nuances really come through.”

Caughthran added: “We’re still learning stuff about each other, especially when it comes to the process of creating an album. This is a really important record for us growth-wise because it kicked down a lot of doors that needed to be kicked down. I feel like now going forward the sky is the limit.”