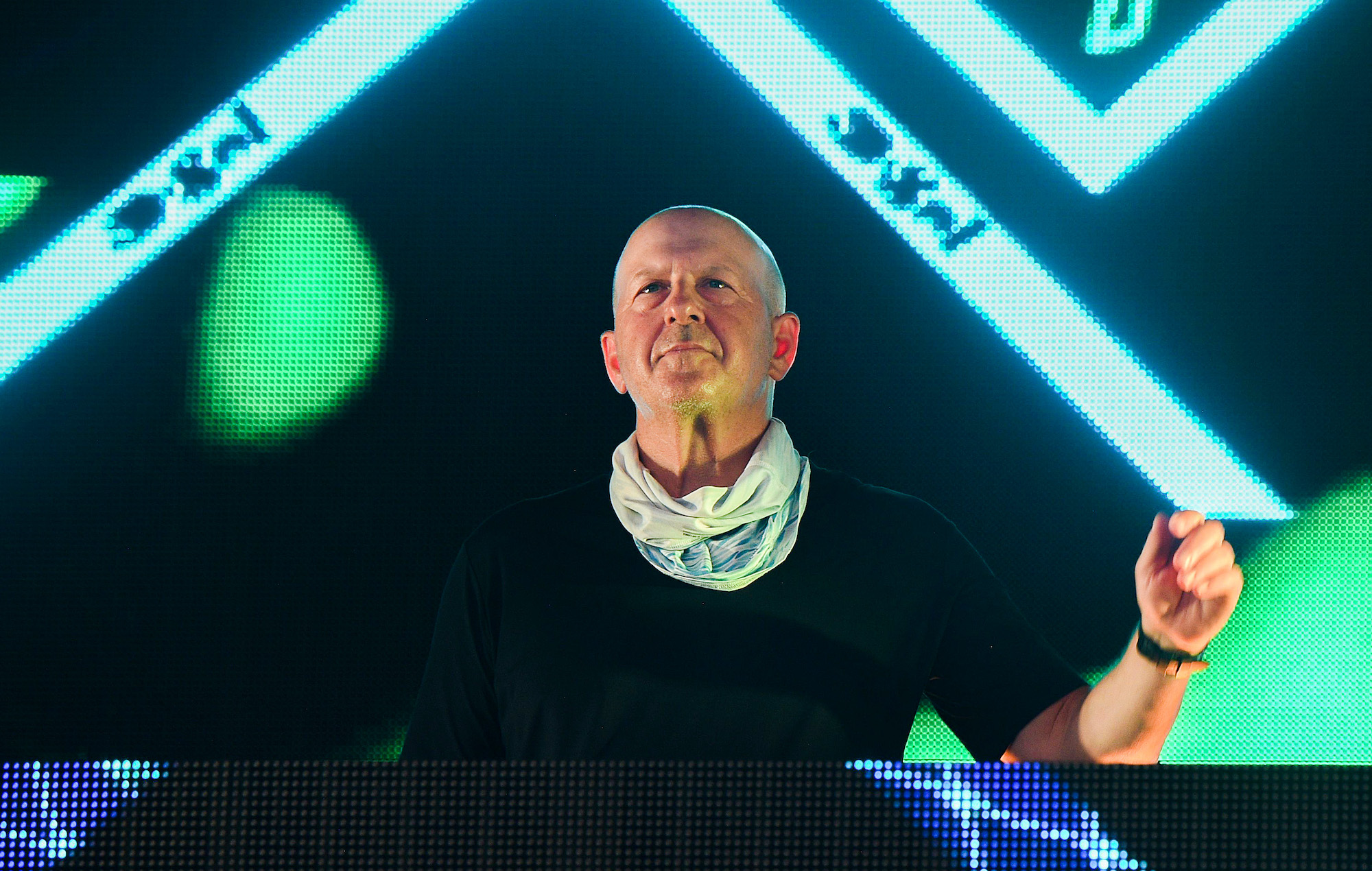 David Solomon, the CEO of investment bank Goldman Sachs, is set to DJ at this year’s Lollapalooza festival in Chicago.

Solomon, who has been the boss of the bank since 2018, often DJs private parties and charity events under the moniker DJ D-SOL.

The line-up for this year’s Lollapalooza, which will take place in Chicago’s Grant Park between July 28-31, was revealed this week, with Green Day, Dua Lipa, and Metallica announced as headliners.

Lower down on the line-up, Solomon’s name pops up, putting him in the company of a number of worldwide stars.

See the full line-up for Lollapalooza 2022 below. Tickets are on sale here.

David Solomon’s most notorious DJ performance came in July of 2020, when he was a part of an event held by the Chainsmokers in the Hamptons, the promoters of which were fined $20,000 (£18,051) for violating public health law by not observing social distancing measures in place at the time.

The ‘Safe & Sound’ Drive-In Concert Fundraiser’ was held at a 100-acre lot transformed into a drive-in for the show, which held up to 2,000 attendees. Images and videos on social media purported to show people stood close together and mingling despite being instructed to remain adjacent to their vehicles in designated parking areas.


Last year, Lollapalooza was one of the first major US festivals to stage a return after COVID-19 restrictions were lifted.

In a three-star review of last year’s festival, which marked the 30th anniversary of the event, NME wrote, “returning to live music at full throttle after almost a year and a half away is sure to cause a shock to the system,” adding: “Lollapalooza is the largest music festival happening anywhere in the world this year. At times, the atmosphere feels slightly apocalyptic given the backdrop.”