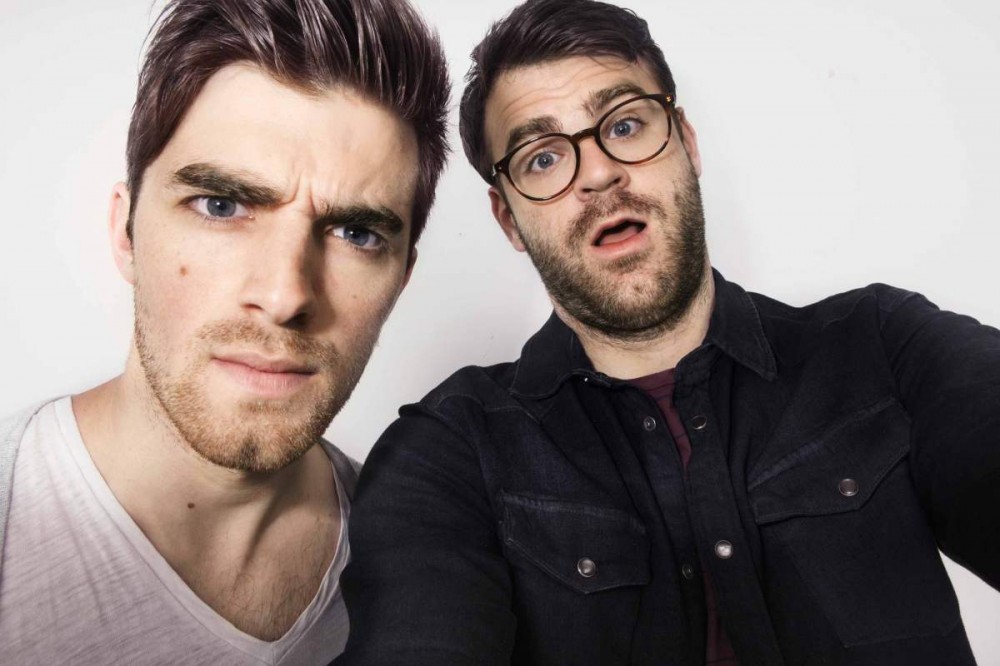 The Chainsmokers' Alex Pall Caught On Video Cheating By Ex-Girlfriend

With fame comes attention, and very few have experienced such a rise to fame as The Chainsmokers have in the past year. From DJ act to global popstars, The Chainsmokers have the attention all types audiences on them, including in their private lives. Alex Pall, one half the duo, learned this the hard way after he was caught cheating by who we can now assume to be his ex-girlfriend Tori Woodward. Included below is a picture the then-couple, also on Tori’s Instagram.

Taking to her Instagram Story, Woodward shared with her 40k+ followers what appears to be security footage Pall kissing and passionately embracing another woman. Captioning one her uploads with the quote “Alex is disgusting. Men are trash. Don’t ever forget it,” and the other with “They’ll look you in the eyes and tell you they love you. Then destroy you without a second thought,” Pall has clearly gotten himself into deep sh*t on this one.

One the uploads has since been removed, with Instagram claiming it doesn’t support their community guidelines, but at this point it can only be assumed a good portion Woodward’s followers have seen the video and one still remains on her Instagram story – also below.

You can keep an eye on Woodward’s Instagram to see if any other shocking videos are shared.