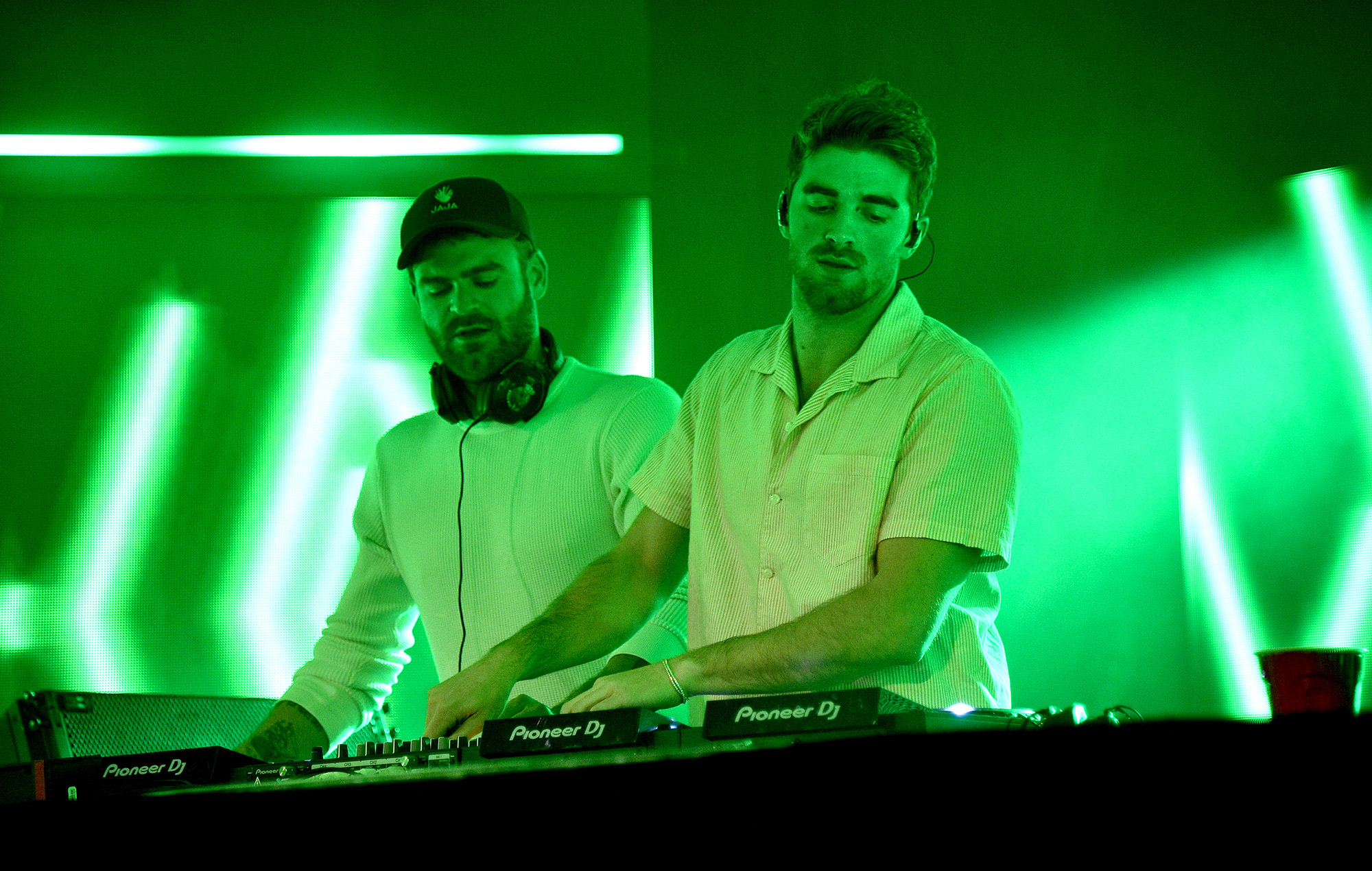 The Chainsmokers back new feature film inspired by Emo Nite

The Chainsmokers are among the many backers of a new feature film themed around emo music events brand Emo Nite.

The film, titled Every Nite Is Emo Nite, will be a fictional movie set amid the real-life Emo Nite events that have surged in popularity after beginning on Los Angeles’ club scene in 2014, according to Variety.

The Chainsmokers’ production company Kick the Habit will join writer Brandon Zuck, digital studio 3BLACKDOT, Five All in the Fifth and Emo Nite’s founders T.J. Petracca and Morgan Freed in developing the film.

While it isn’t clear whether The Chainsmokers will appear in the film, Variety reports a number of artists are planning to make performance cameos.

“Emo music has greatly influenced our lives, taste and the music we make. The community around the music is one of a kind, and we’re excited to showcase Brandon’s amazing story for the world to see,” the duo said in a statement to Variety.

A number of high-profile acts have performed at Emo Nite events over the years, including Post Malone, Good Charlotte, Demi Lovato and All Time Low.

As Petracca and Freed explain, Every Nite Is Emo Nite will aim to “translate both the Emo Nite world and community into a whole new form of media and entertainment”.

“We have always tried to raise the bar with Emo Nite and what the event and brand can be, whether that’s with the unexpected surprises at our live events, the collaborations we’ve done in the streetwear space, or the launch of our chicken sandwich company,” they said.

“We’re always looking for ways to entertain our audience, that still aligns with what we believe is fun, funny and cool.”