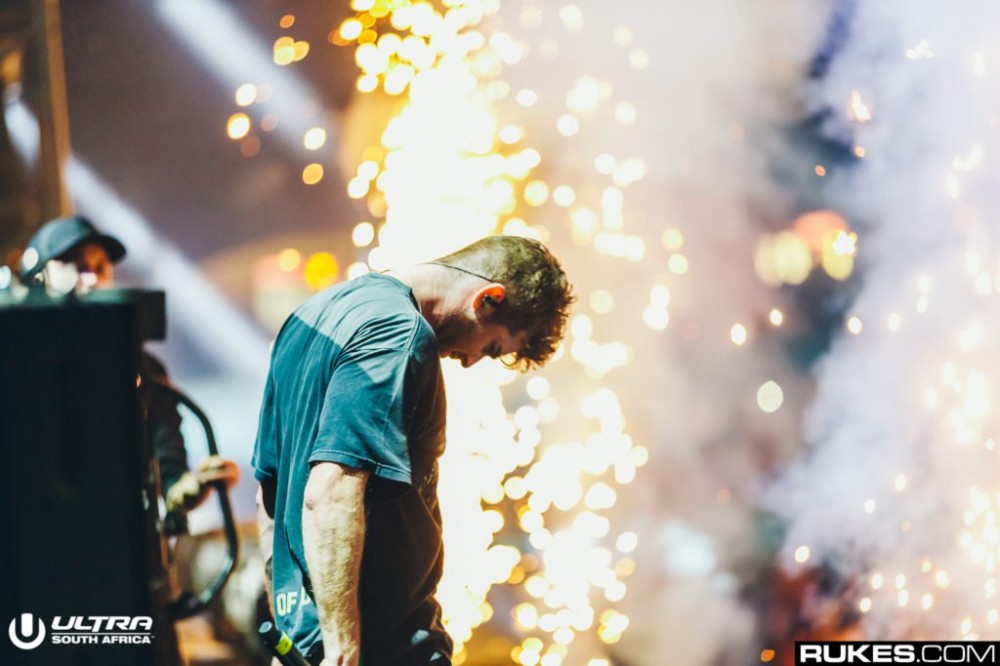 A week ago today, we learned that The Chainsmokers were putting out a track with blink-182 on their forthcoming third studio album, World War Joy. In the week since, they’ve also teased another new song, “See The Way” with Sabrina Claudio. But this next one is a doozy…

The Chainsmokers and Kygo will collaborate on “Family,” out this Friday with the rest of the album.

This is definitely a pairing that, when you think about it, makes sense. It’s still strange to think about, though. It’s also necessary to note that, as far as we can tell, this track has never been played out live.

There are still plenty of surprises left on The Chainsmokers’ new album, due out this Friday. Stay tuned!