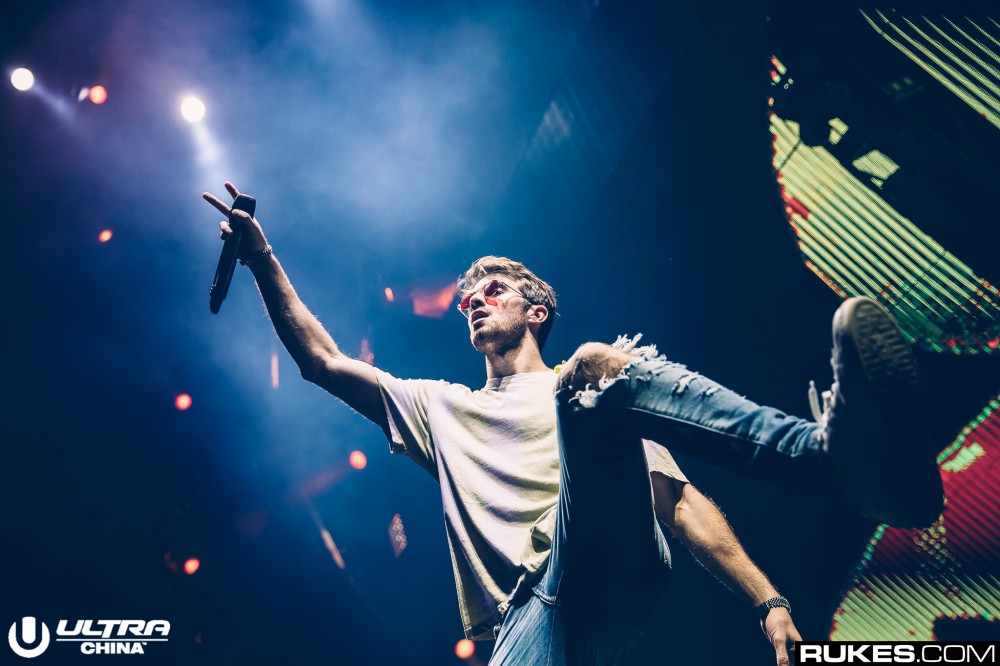 The Chainsmokers Kick Off 2018 with Surprise Rebranding

As 2017 is left in the dust, 2018 comes with many new changes… including a new logo for The Chainsmokers.

Nothing is done without reason, and so we have to believe that the new logo is part a significant rebrand for the “EDM band” duo who are set to embark on a European stadium tour starting in February.

The duo hasn’t released music since their , but it’s highly possible we could be hearing new music from them soon. Though, the caption on the photo is slightly troubling: “How many likes is my life worth?” It’s difficult to say…

Either way, we’re keeping an eye on The Chainsmokers in 2018.