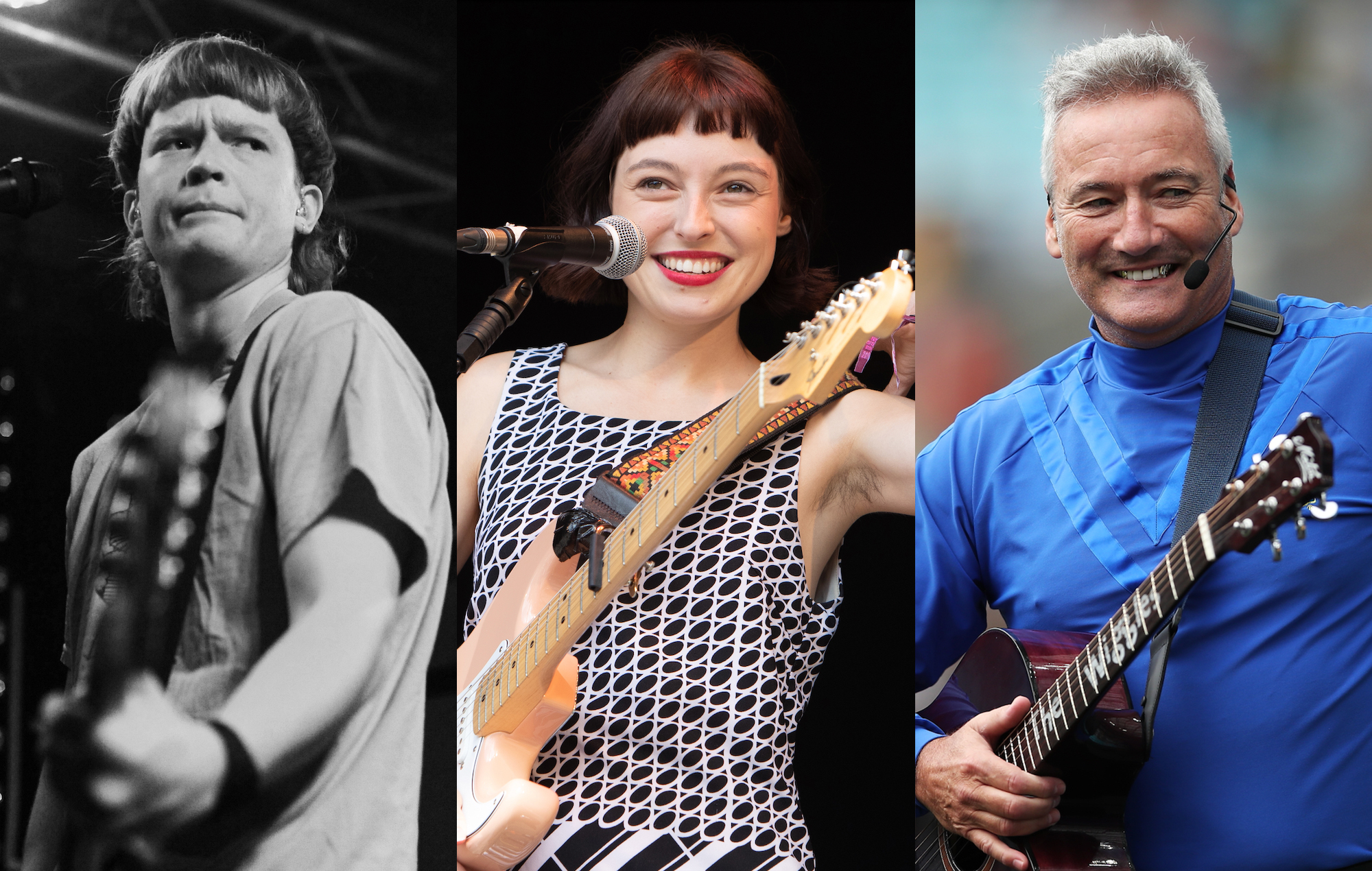 The Wiggles have announced a double album of covers titled ‘ReWiggled’, which will see both the band themselves put their jaunty pop spin on a slate of other artists’ songs, and over a dozen Australian acts reinvent The Wiggles’ own classics.

The first disc of ‘ReWiggled’ will comprise new takes on songs like ‘Hot Potato’, ‘Big Red Car’ and ‘We’re All Fruit Salad!’, with 13 bands – including DZ Deathrays, San Cisco, Luca Brasi and Polish Club – stepping up to the plate alongside solo artists like Stella Donnelly, Donny Benet and Emily Wurramara.

For the album’s second disc, The Wiggles’ current lineup – Anthony Field, Simon Pryce, Lachy Gillespie, Tsehay Hawkins, Evie Ferris, John Pearce and Kelly Hamilton – have reunited with former members Murray Cook, Jeff Fatt and Greg Page for their own set of covers. They’ll take on songs like ‘Bohemian Rhapsody’ by Queen, ‘Umbrella’ by Rihanna, ‘Shipping Up To Boston’ by the Dropkick Murphys and ‘Thunderstruck’ by AC/DC.

Leading the tracklist will be their take on Tame Impala’s ‘Elephant’, which the Australian children’s band performed earlier in the year for the Like A Version segment on local radio station triple j. Also nestled in the mix is a cover of The Chats’ ‘Pub Feed’, with The Chats themselves set to bring their loose punk-rock energy to The Wiggles’ 1995 tune ‘Can You (Point Your Fingers And Do The Twist?)’.

Check out a trailer for ‘ReWiggled’ below:

In a press release, Anthony Field (the Blue Wiggle) said: “It’s been really enjoyable, and also so humbling, hearing all these wonderful artists doing their versions of Wiggles songs – they’re all so very talented. And it’s been a real thrill to get back in the studio together with all the Wiggles – the current members and the OG’s – to record some cover versions of our own.

“We had so much fun doing ‘Elephant’ for Like A Version, and now we’re really excited for people to hear what we’ve cooked up for this record!”

Echoing the excitement was Perth indie-rock outfit Spacey Jane, who covered one of The Wiggles’ earliest songs, ‘D.O.R.O.T.H.Y (My Favourite Dinosaur)’. Touching on what led them to cover the tune – which first appeared on The Wiggles’ 1994 debut ‘Yummy Yummy’ – the band said: “First and foremost, we’ve accidentally stumbled upon [bassist Peppa Lane’s] insanely good Dorothy impressions, and the ad-libs really gave her space to shine.

“It was easy to re-interpret the song and comfortably make it sound like something we’d release, and we had an absolute blast putting it together in the studio. Honestly, wouldn’t be surprised if we play it live at least once or twice…”

‘ReWiggled’ is due for release on March 11, 2022 via ABC Music. A five-track “taster” EP, comprising three of The Wiggles’ covers, as well as Spacey Jane’s and The Chats’, was released today (December 15).

The full album will land amid The Wiggles’ first full-scale tour of Australia for 18+ audiences. The seven-date run will see the group’s “OG” lineup – comprising Field, Cook, Fatt and Page – play arenas alongside several of the bands featured on ‘ReWiggled’.

“All of those children who loved The Wiggles in the ‘90s are now adults who love the nostalgia and fun from that time in their lives,” Fatt said upon the tour’s announcement. “This night is for the grown-ups and is a chance to bring back some of that genuine, high-spirited liveliness again. We can’t wait to relive those childhood memories and dance the night away to some of the favourite old-school tunes.”

Take a look at the cover and tentative tracklisting for ‘ReWiggled’ (with more tracks for both discs set to be announced in the coming months) below: 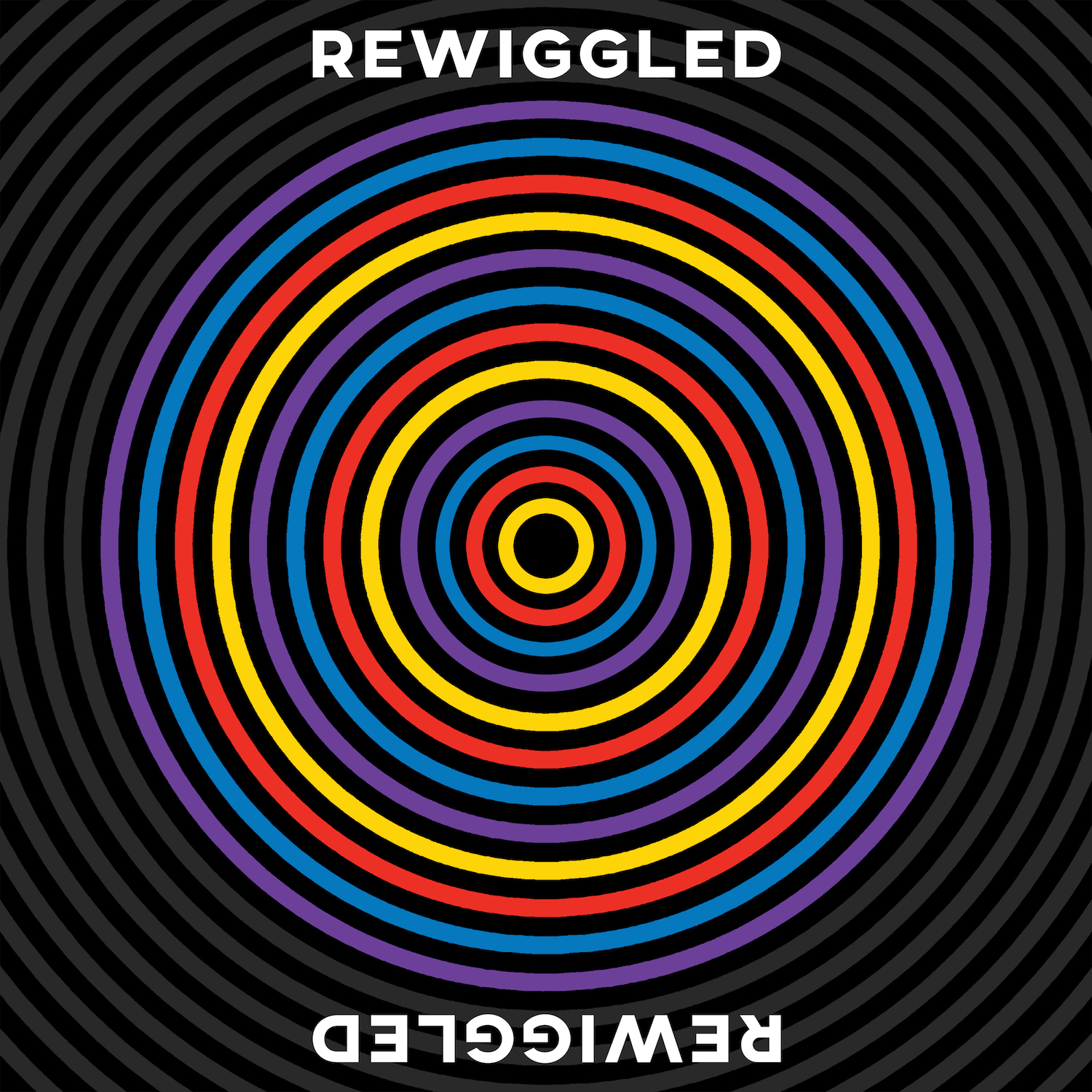