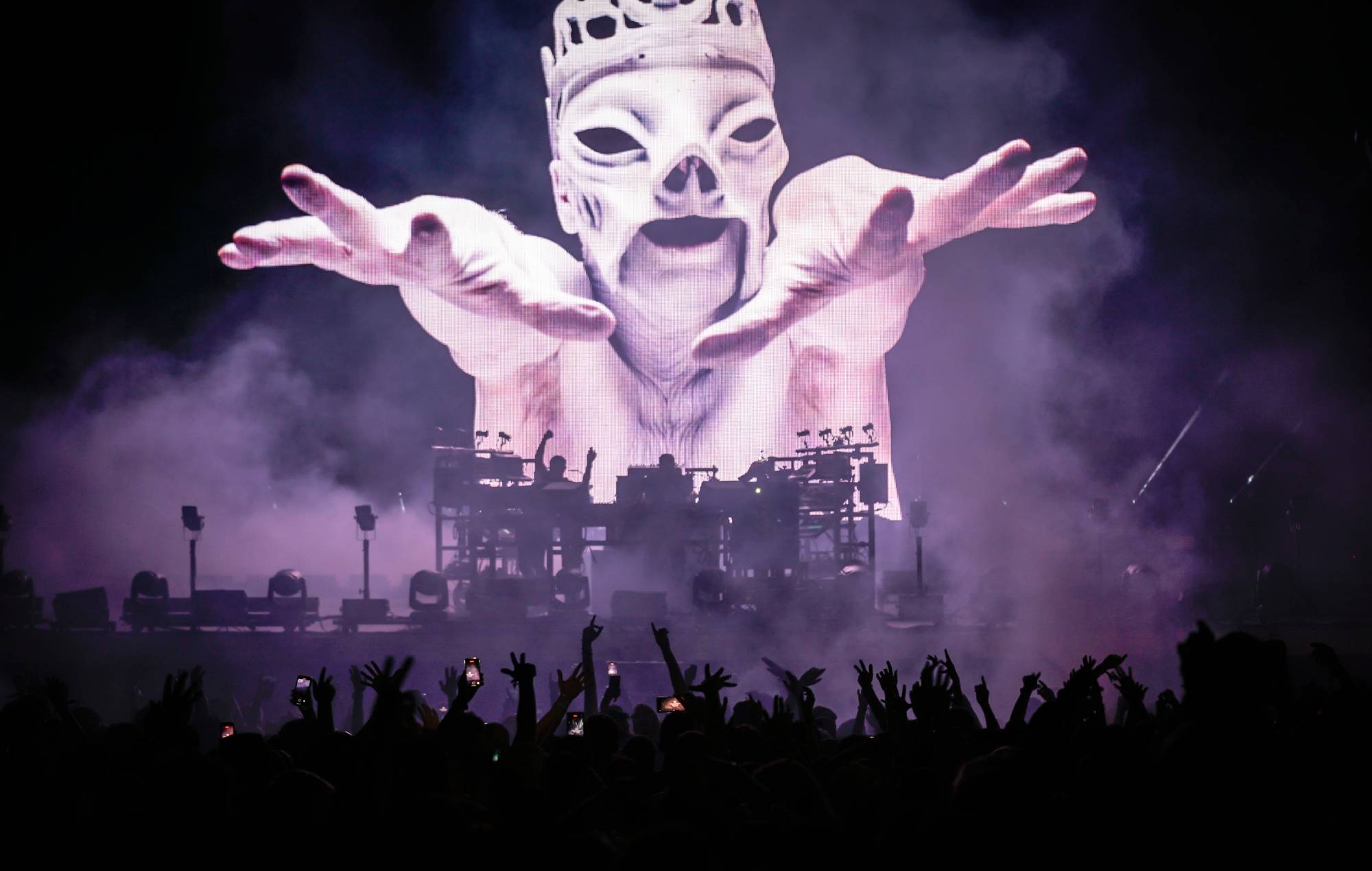 The Chemical Brothers rumoured for secret set at Glastonbury 2022

The Chemical Brothers are among the rumoured acts who could be playing a secret set at Glastonbury 2022 this weekend.

The Worthy Farm festival is returning for the first time since 2019 this week, with gates opening on Wednesday (June 22).

As well as the many advertised acts on the Glastonbury 2022 line-up, there are a number of special, to-be-confirmed guests who will be joining the festival bill – including Sunday slots (June 26) on the John Peel Stage and The Park Stage.

George Ezra looks set to be playing in the ‘TBC’ Sunday afternoon slot on the John Peel Stage, though this has yet to be officially confirmed. A photo was shared online over the weekend featuring an apparent sign from Worthy Farm which reads “Gold Rush Kid [the name of Ezra’s new album] – John Peel Stage – 2pm”.

Rumours are also gathering pace regarding The Chemical Brothers, who could be set to fill the 11pm ‘TBA’ slot at Arcadia (likely to be a DJ set rather than a full live set) on the Friday night of Glastonbury 2022 (June 24). The pair previously headlined The Other Stage in 2019.

The duo are currently on tour, though they have no scheduled live appearances this Friday or Saturday. They’ll perform in Cork, Ireland on Thursday (June 23) before a show at Castle Howard in North Yorkshire on Sunday.

Other TBA/TBC slots on the Glastonbury 2022 line-up include spots on the bill for the BBC Music Introducing, Rabbit Hole, Bimble Inn, Platform 23, Greenpeace, Mandala Stage, Strummerville and William’s Green areas.

The latest weather forecast for this year’s festival has been issued, promising a dry and sunny start to the weekend before showers arrive on Saturday and Sunday.