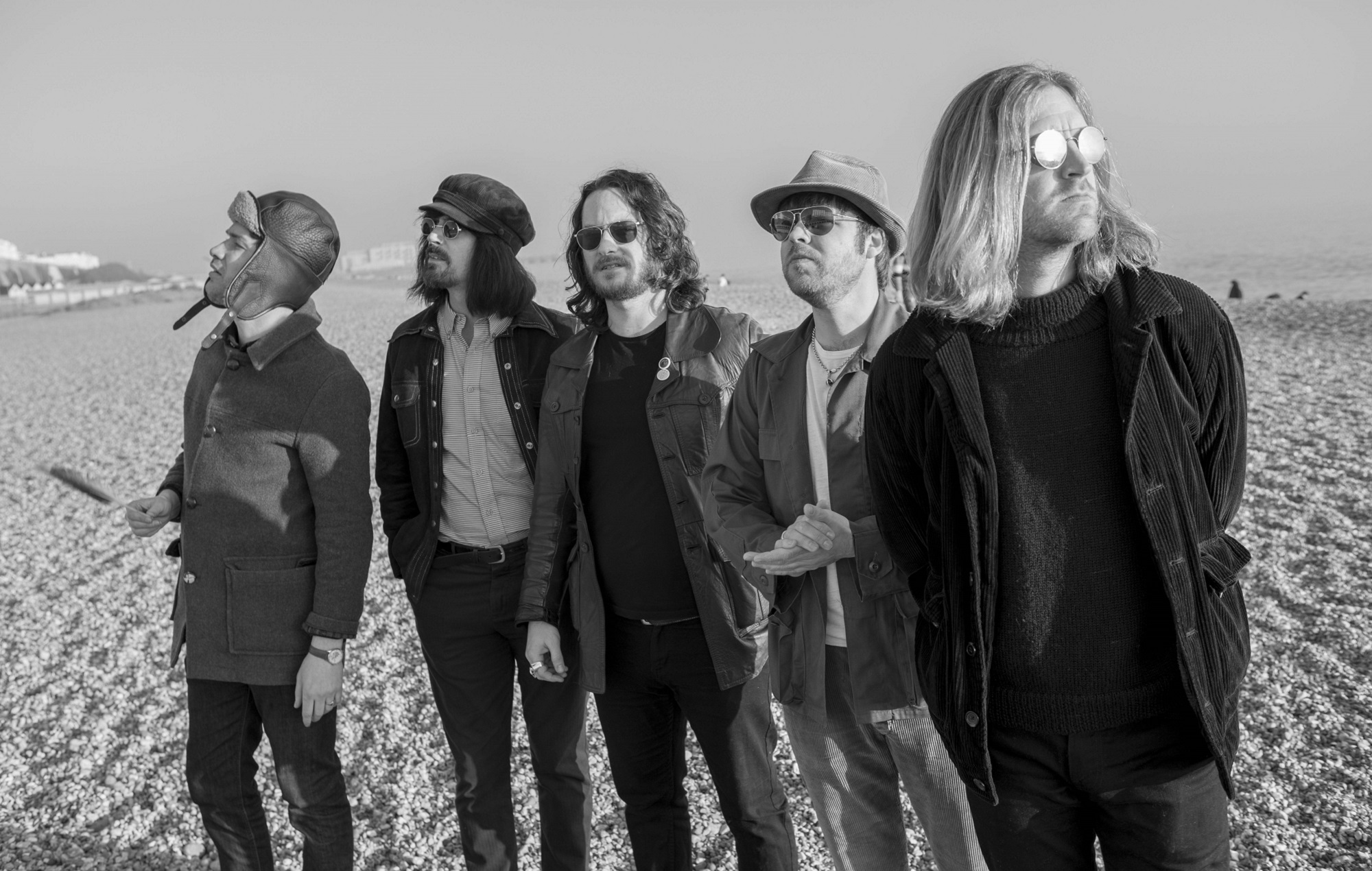 The Coral have shared the latest taste of their forthcoming 10th album ‘Coral Island’, in the form of new psychedelic pop track ‘Vacancy’.

You can watch a lyric video for the organ-led new single below, which is the third taste of the Wirral band’s upcoming double album, which is released on April 30.

“We boarded a ghost train with T. S. Eliot, The Kinks and Karloff and we came out the other side with this baroque’n’roll organ riff ringing in our ears,” said the band’s James Skelly.

The group announced ‘Coral Island’ in January with the single ‘Faceless Angel’, which came with visuals directed by Edwin Burdis, the man behind Arctic Monkeys‘ ‘Four Stars Out Of Five’ video.

“It’s meant to be the beginning of something – a lover undiscovered. When you have those moments, don’t feel guilty about them.”


In February, The Coral revealed to NME that the grandfather of frontman and drummer James and Ian Skelly has joined the band as a guest vocalist on the album.

Ian Murray, 85, was recruited to perform as ‘The Great Muriarty’ on the record – a tour guide narrating in between songs about the stories behind the album’s Coral Island concept.