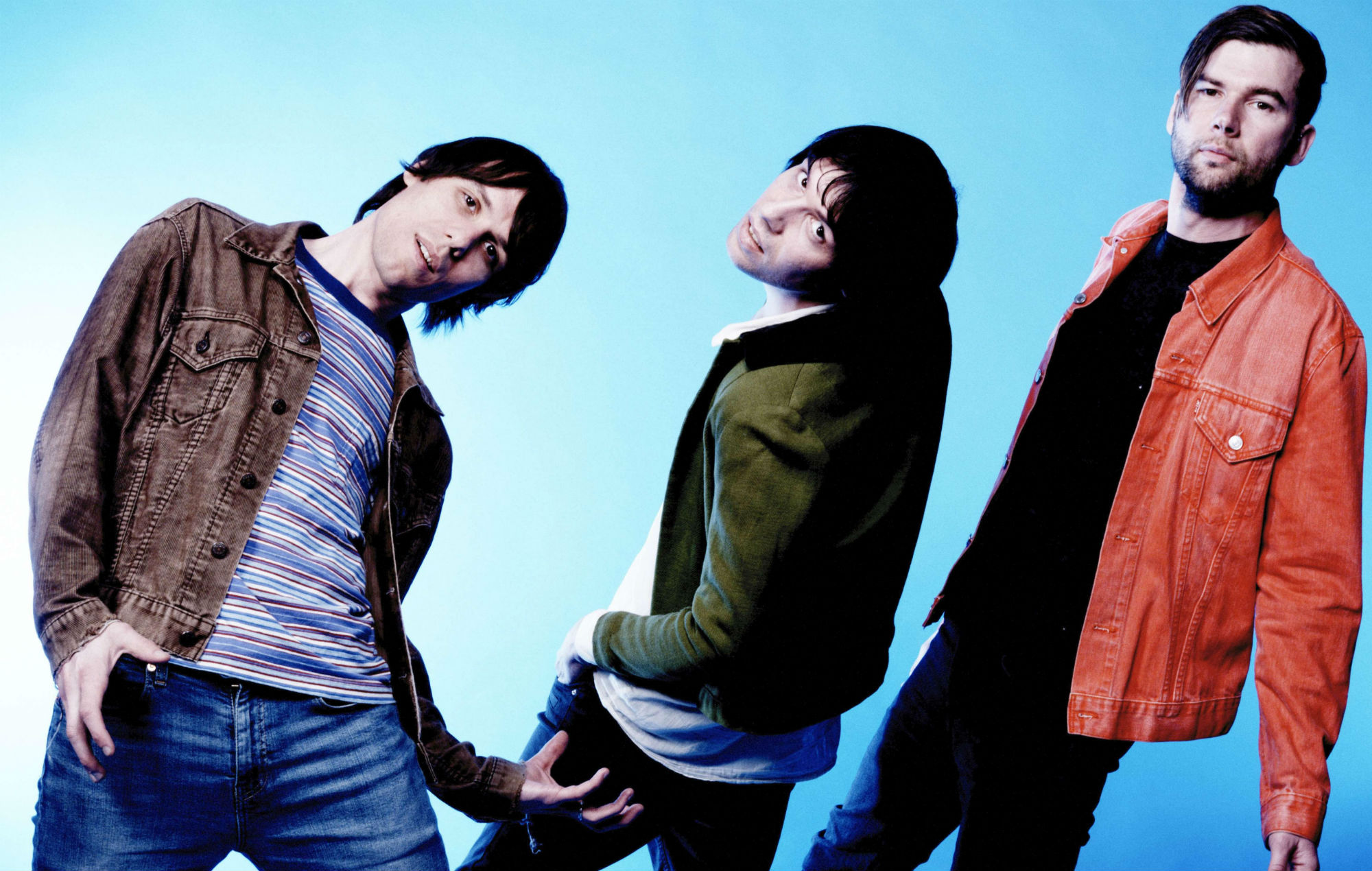 The Cribs are set to release a brand new single tomorrow

The new track, the title of which hasn’t been revealed yet, follows the Jarman brothers’ 2020 album ‘Night Network’, and the band have also promised more news alongside the release of the song.

Reviewing last year’s ‘Night Network’ album, NME wrote: “Even being able to speculate positively about The Cribs’ future should be a cause of celebration these days, given that the band were so recently considering calling it a day. But this album gives ample reason to be cheerful going forward, and the trio now have a genuine shot at being a force in their own right in this new decade.

“It may begin with a ‘Goodbye’, but ‘Night Network’ isn’t the sound of a run-down band staggering towards the finish line. Far from it – The Cribs have just embarked on a victory lap.”

Since then, the Jarmans have announced a set of new and rescheduled UK tour dates for 2022. The tour was originally set to take place this June but due to continued coronavirus restrictions it has now been pushed back to March 2021 with new dates added in Norwich, Sheffield, Bristol, Glasgow and Brighton.

In a recent interview with NME The Cribs revealed how they previously held discussions about the possibility of writing songs for One Direction, and that MySpace’s Tom Anderson once tried to sign them.