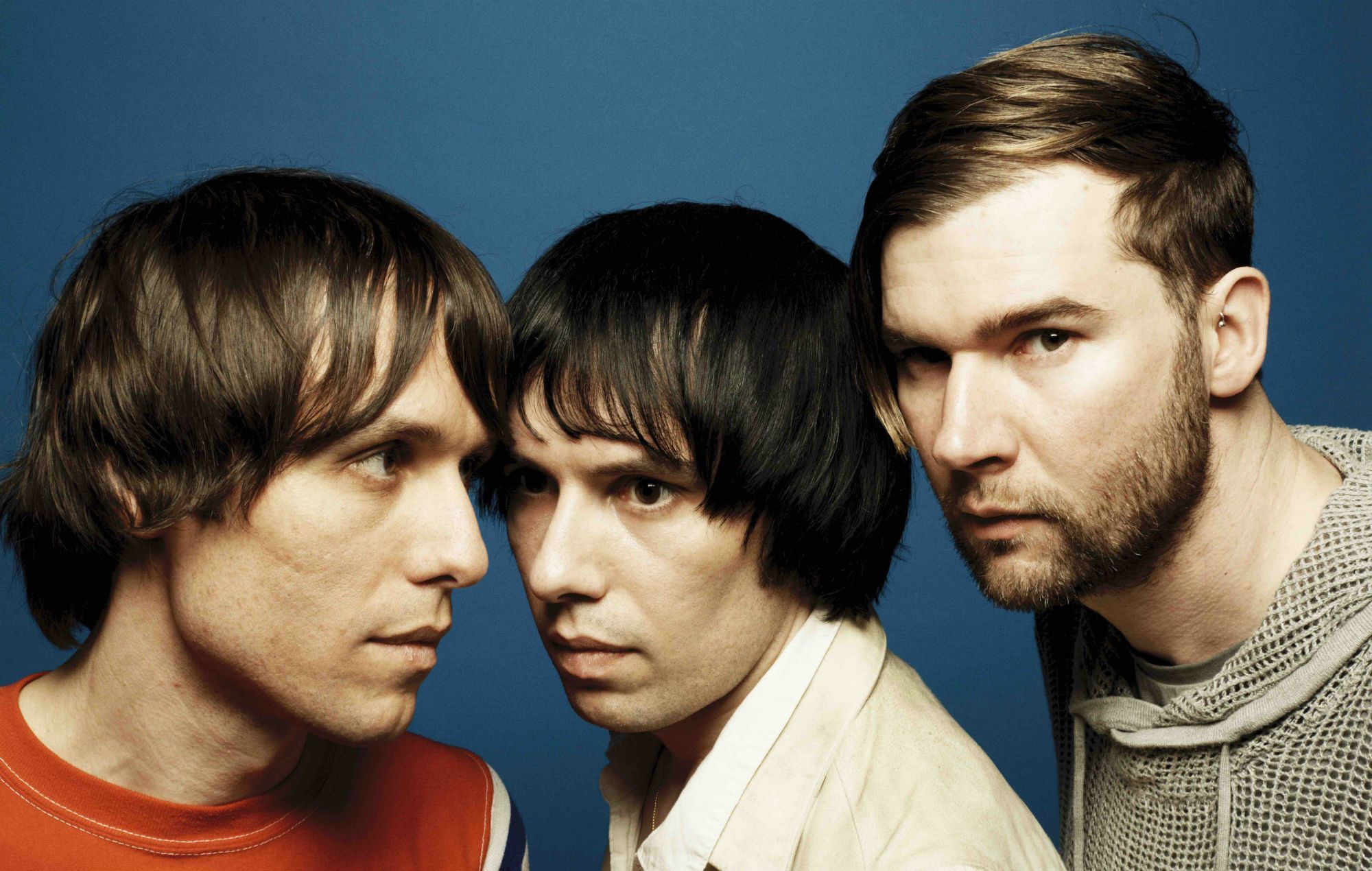 The Cribs have announced plans to perform their first three studio albums in full at a trio of shows on the same day in London next month.

Two days later on July 31, the band will play all three albums in their entirety, each one at a separate show at the Kingston-upon-Thames venue Pryzm.

Tickets for the shows are on sale today (June 29), with tickets for ‘The Cribs’ available at 10am BST, ‘The New Fellas’ at 11am and ‘Men’s Needs…’ at midday.

To celebrate the release of our re-issues, we will be PLAYING OUR FIRST 3 ALBUMS IN FULL for our friends Banquet Records…

The new reissues follow the Wakefield trio’s recent ‘Sonic Blew Singles Club’ series, which saw them release the tracks ‘Things Could Be Better’, ‘Yellow Venus’, ‘Sucked Sweet’, ‘The Day I Got Lost Again’ and ‘Swinging At Shadows’. The band’s last full-length album came in the form of 2020’s ‘Night Network’.

Earlier this year, the band supported Modest Mouse on a US headline tour. The two bands have long had a link, with the Wakefield trio recruiting the Portland band’s Joe Plummer to add some percussion to some tracks in 2007. Later, in 2008, Johnny Marr completed his touring duties with Modest Mouse and left the line-up to join The Cribs, with whom he played for for three years.

Reviewing the band’s recent London gig at the Roundhouse, NME wrote: “The archetypal band of British indie rock they may be, but time and again, no matter fashion’s vagaries, The Cribs prove their power.”