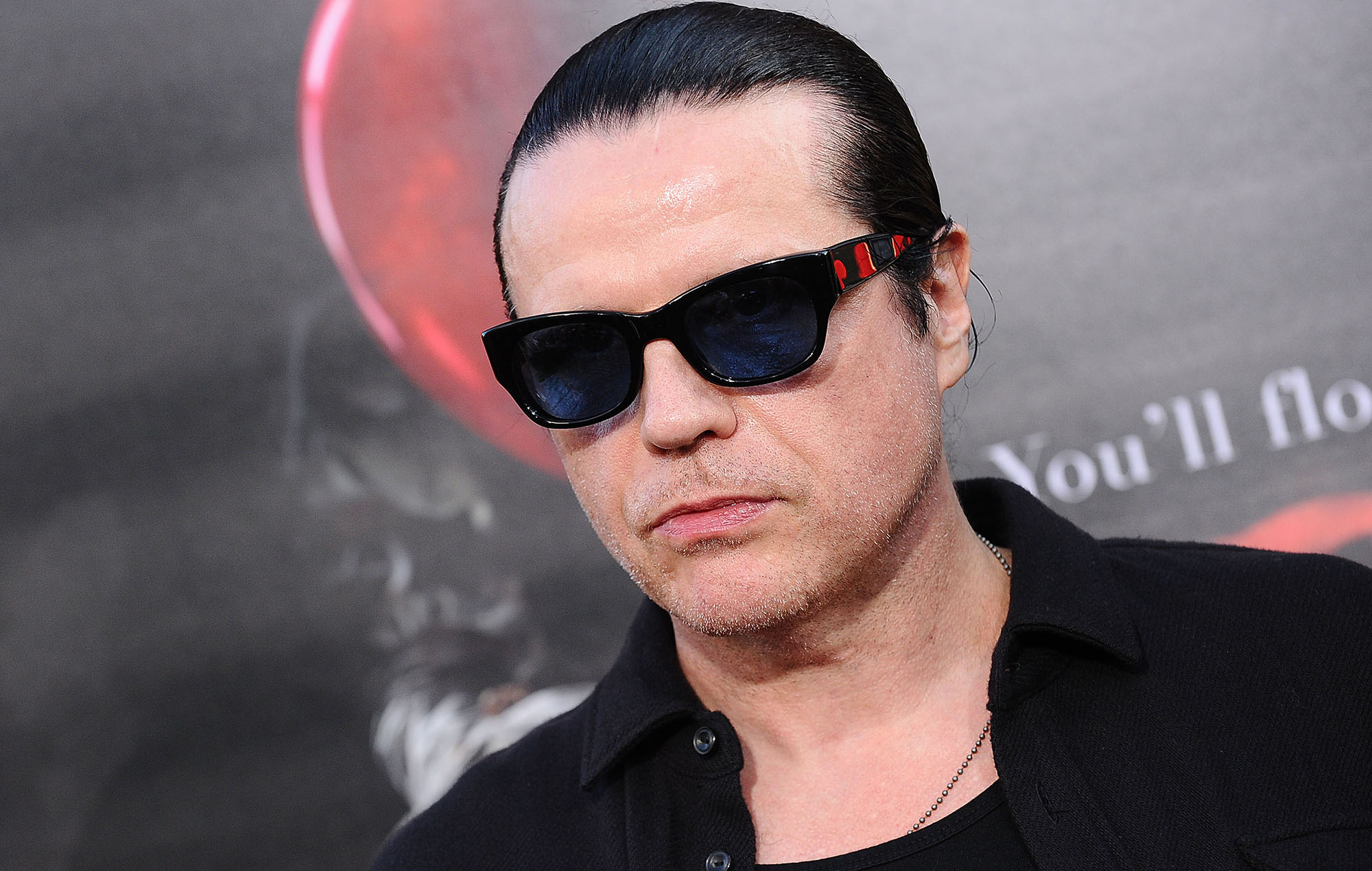 The Cult singer Ian Astbury recently broke up a fight at one of the band’s show’s in Washington D.C.

Footage emerged on social media of frontman Astbury jumping into the crowd to intervene after a fight broke out between two fans, one of whom was held in a chokehold.

“Brother, never ever put a chokehold on somebody,” Astbury said after getting back on stage, per Stereogum. “It’s not fucking cool… Stop crying. It’s a fucking rock show.”

Take a look at the footage here:

Astbury then called out one of the fans, pointing out his height, saying: “You don’t like it? Go stand at the back. You’re tall. You’re bigger than everybody. You’re standing at the front of a rock show. What do you think?”

Earlier this month, The Cult announced their forthcoming eleventh studio album with new single ‘Give Me Mercy’.

The eight-track LP, titled ‘Under the Midnight Sun’, is set to be released on October 7 via Black Hill Records. Guitarist Billy Duffy said the lead single “has all the hallmarks of the new classic Cult to my ears”.

Adding to the statement, Ian Astbury said: “I was absolutely enamoured with this piece of music Billy had written, and it perfectly fit these thoughts I’d been having about our culture’s need to move past assumptions of duality. We need new language because words can’t express where we’re going.”