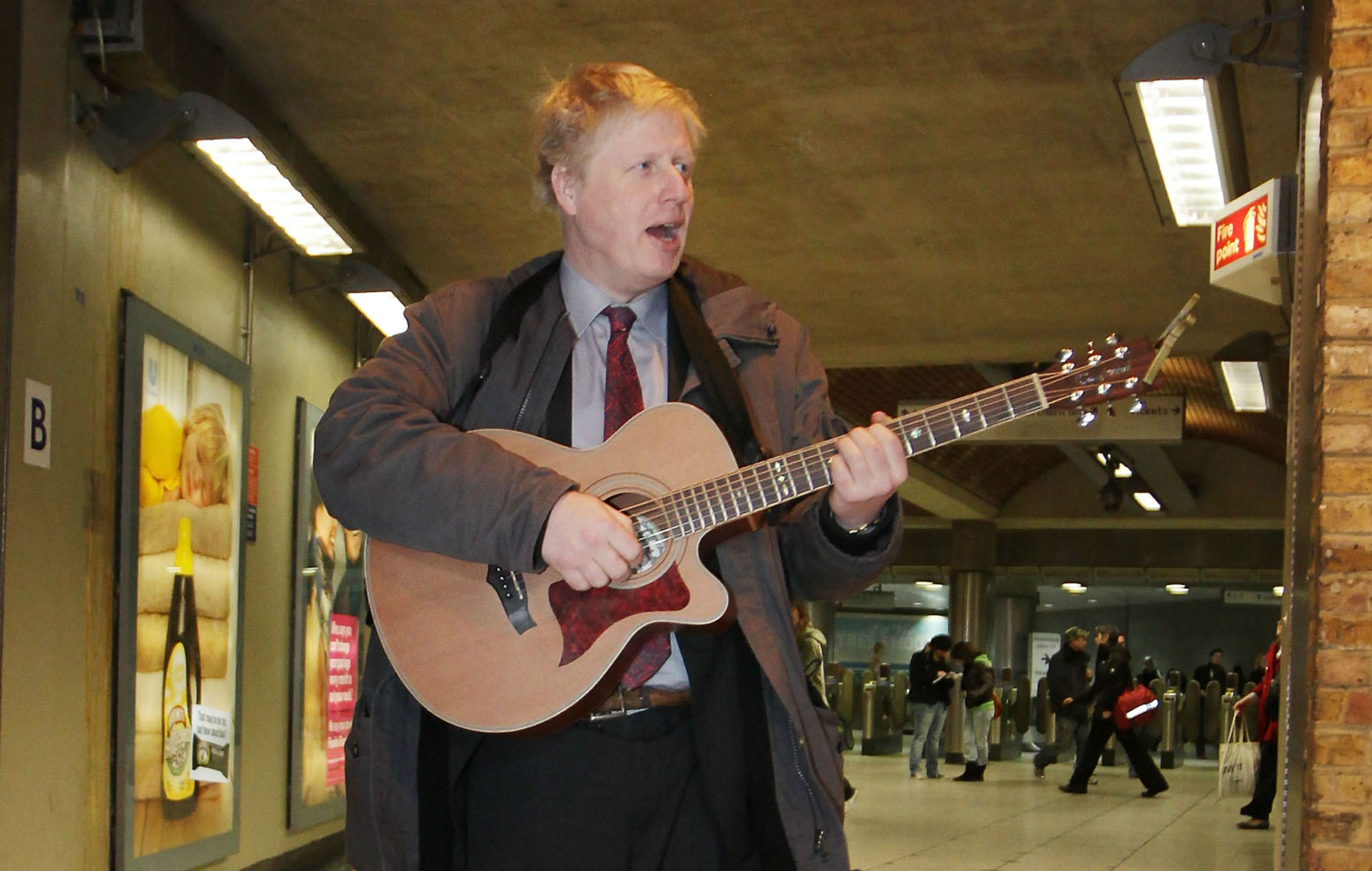 The UK’s so-called ‘Festival of Brexit’ is still set to take place in 2022, with organisers launching a call for with “daring, new and popular” ideas that will unite the nation.

The event, which was first touted under Theresa May’s government, was described as a showcase for “the UK’s unique strengths in creativity and innovation” – with comparisons to the 1951 Festival of Britain.

While critics have questioned the £120m cost of the festival, the first plans for the event will officially be announced later today (September 9).

Under the working title of ‘Festival UK*2022’, organisers will open applications for teams who are seeking commissions for the event.

According to the BBC, the event’s chief creative officer Martin Green is looking for “big ideas” that can showcase British innovation to the globe, as well as healing nationwide divides as a result of the UK’s departure from the EU.

Green, who was previously the head of ceremonies at the London 2012 Olympics, said: “This project was conceived to happen after our exit from the EU and acknowledges that we have been going through, and are going through, a divisive time.

“Creativity has always proven itself brilliant at finding more of what we have in common than what we don’t. So the idea that projects can bring people together is a really timely one.”

He added: “Remember, coming together and bringing people together isn’t about asking people all to think and believe the same thing. It’s about understanding each other and appreciating each other’s differences and commonalities.”

Green explained that 30 teams will each receive £100,000 after being commissioned to come up with idea for the event.


“This is the phase which is usually hidden from view because most of the time people go out and directly commission,” Green added to The Guardian.

The teams can be between three and eight people and could include a mixture of organisations and individuals, including scientists, engineers, mathematicians and artists.

Earlier this year, the Music Venue Trust called on the government to cancel the event and use the money to instead secure the future of Britain’s grassroots culture amid the coronavirus crisis.