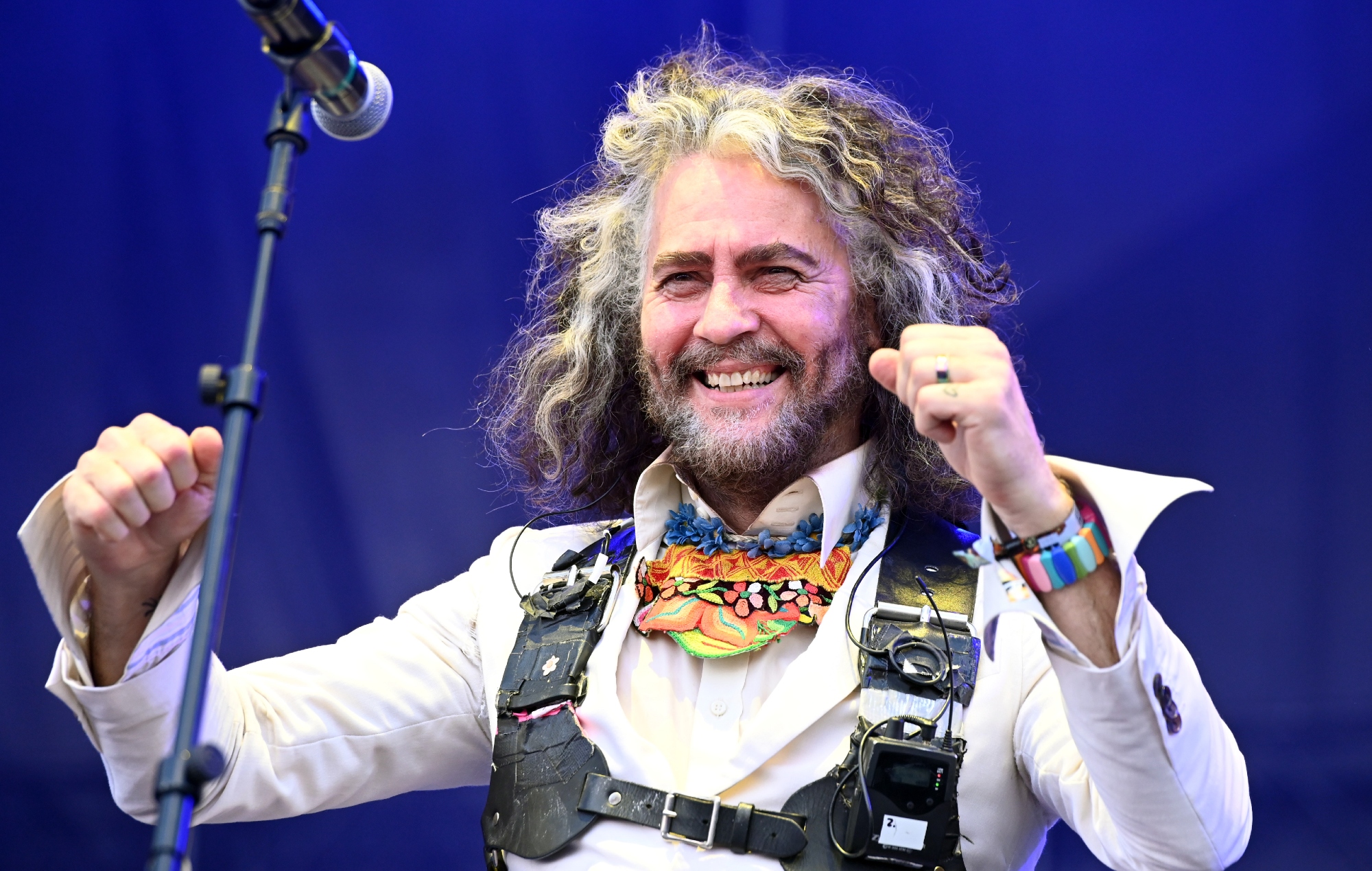 The psych legends have also shared a new single from the forthcoming album, ‘My Religion Is You’. A music video sees frontman Wayne Coyne clutching giant roses next to a prairie bonfire – watch it below:

Guitarist Steven Drozd revealed the band were working on a new album in a podcast interview in March, letting slip it would be called ‘American Head’.

The 13-track album will feature the previously released single ‘Flowers of Neptune 6′, which includes backing vocals from Kacey Musgraves. Musgraves is also set to appear on two other album tracks, ‘Watching the Lightbugs Glow’ and ‘God and the Policeman’.

‘American Head’ is set for release on September 11, with a number of coloured vinyl and t-shirt packs available to pre-order from the band’s site now.

Pre-orders will receive instant digital downloads of the two singles, as well as new songs ‘Dinosaurs on the Mountain’, ‘You n Me Sellin’ Weed’, ‘Will You Return / When You Come Down’ and ‘Mother Please Don’t Be Sad’. These are not available to stream until the album’s release.

Last month, The Flaming Lips performed their 1999 song ‘Race for the Prize’ on a remotely-filmed episode of The Late Show with Stephen Colbert from inside their signature giant bubbles. The band have since started selling t-shirts with a cartoon depicting the occasion, comparing their 2019 shows to their 2020 shows, since the outbreak of the coronavirus pandemic.

The tracklist of Flaming Lips’ ‘American Head’ is: