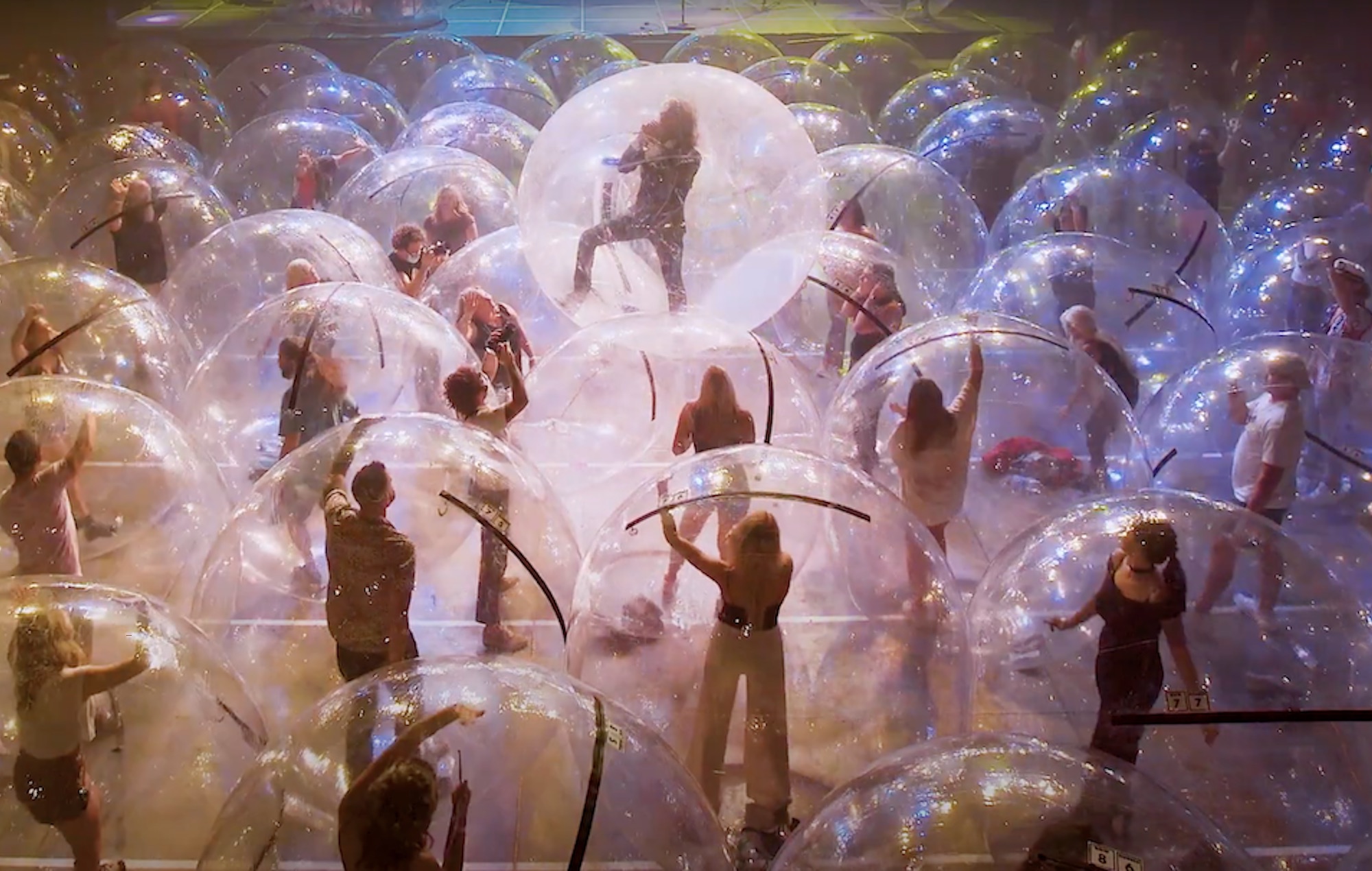 The Flaming Lips Wayne Coyne has opened up about the group’s planned “space bubble” shows, reassuring fans how safe he think they’ll be.

Back in November, the group shared details of “the world’s first actual Space Bubble live concert”, enabling fans to see the band play live safely during the ongoing coronavirus pandemic.

Now, in a new interview with Consequence of Sound, Coyne opened up about the events, which were recently pushed back to January. Back in June, the group performed a show with an audience in bubbles on The Late Show with Stephen Colbert.

“A guy could be standing next to you and not think the coronavirus is real. I don’t want to get in a fight at the grocery store. So that part of it, I believe that we’re in control, and we would be the ones who say you have to put on a mask.

Speaking about the idea behind the gigs, Coyne said: “That first day we went into lockdown, I made a little cartoon. I drew myself. It was The Flaming Lips in 2019, and I’m the only one in a space bubble, and I’m on stage.

“Then I drew The Flaming Lips in 2020. I’m in a space bubble, but so is everyone else. Of course, I would think of that, because isn’t this absurd? And then the more it started to happen, it sort of seemed like, “I guess it could be possible, but is this all going to be over in a couple of months?”

Reviewing the band’s latest album release, ‘American Head’ back in September, NME said: “Rather than using their fantastical bubble of sound to transport listeners into distant galaxies, as they have done so many times before, the band here float softly above Oklahoma city, where Coyne sits up front, quietly contemplating beauty and childhood. 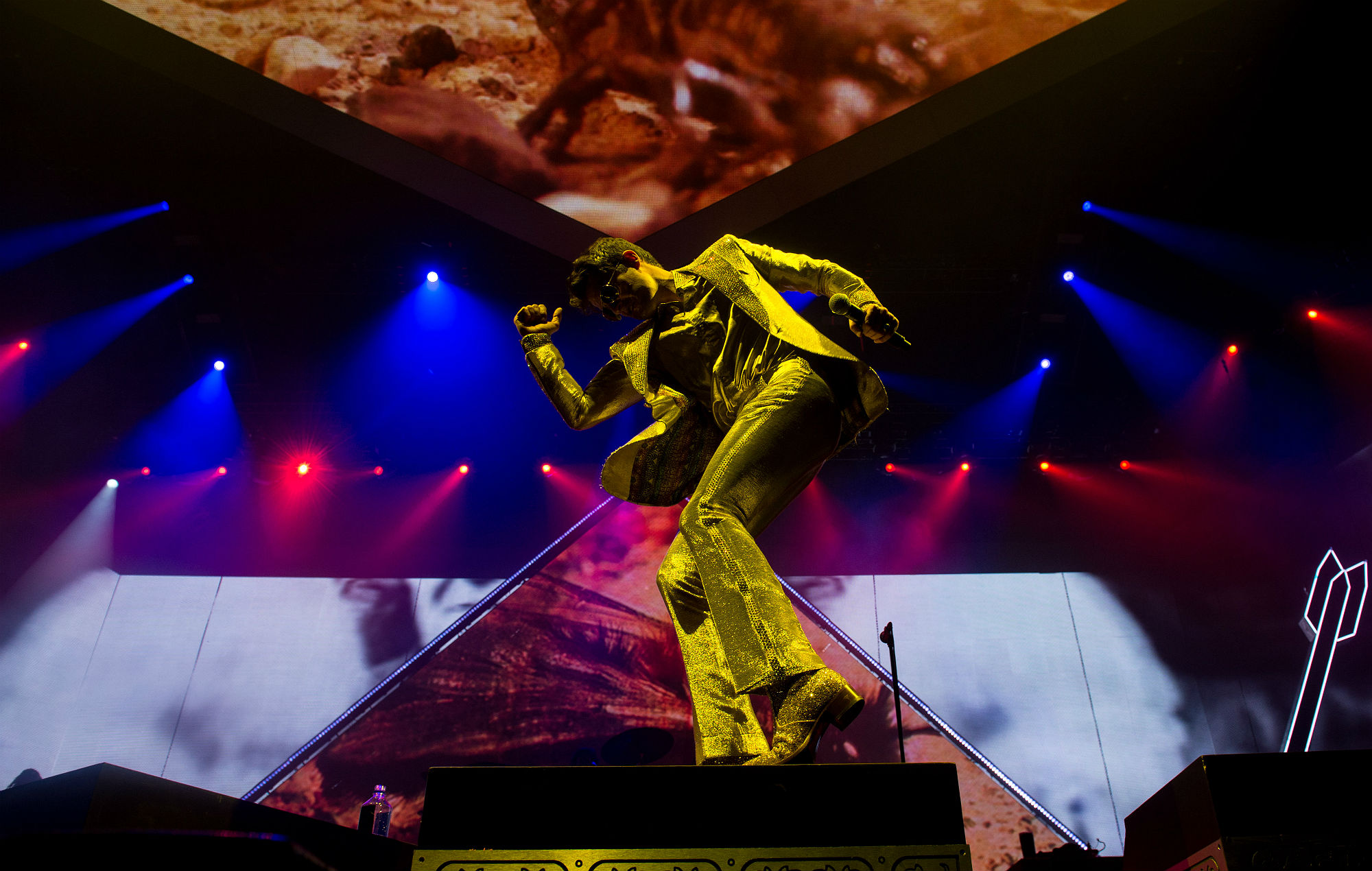 The Killers reschedule UK and Ireland stadium tour to summer 2022