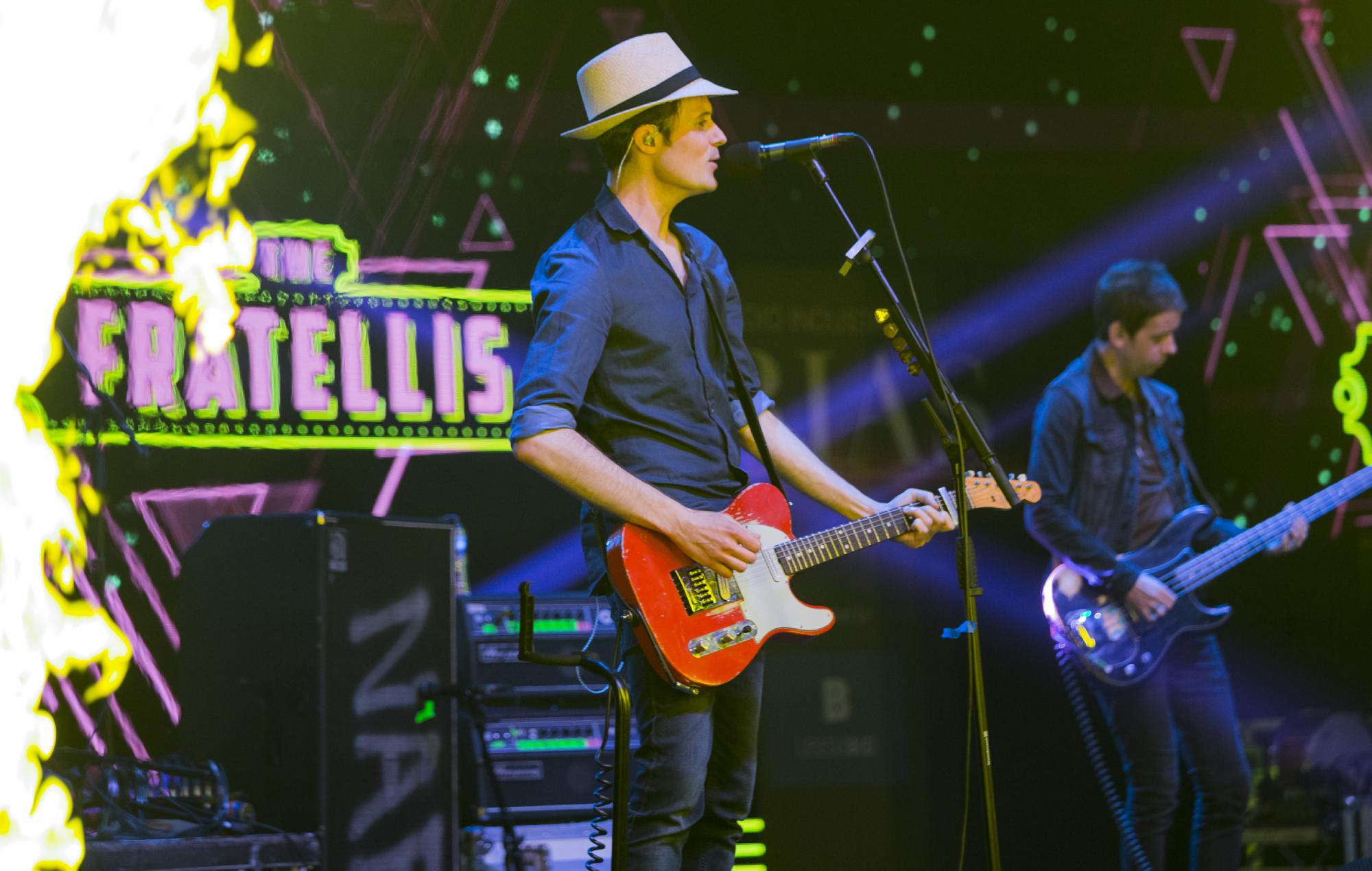 The Fratellis on first hearing the term “indie landfill”: “I thought, ‘I bet they’re referring to people like us’”

The Fratellis have opened up about their music being described as “indie landfill” in a new interview.

Speaking to NME, the band were asked about Vice rating their hit song ‘Chelsea Dagger’ number one on a list entitled ‘Top 50 Greatest Landfill Songs Of All Time’.

Discussing the list and the term, frontman Jon Lawler said: “I didn’t see it [the list], but I live in my own bizarre little world…But I remember the first time I heard the ‘indie landfill’ term being used, I thought: ‘I bet they’re referring to people like us’.

“Some might think it’s snobbery, but let’s face it, we’ve all got a bit of the snob about us – I certainly have. ‘Chelsea Dagger’ produces this sort of total abandon that’s a pleasure to stand back and watch. Most nights you don’t even have to sing it ‘cause the audience will take care of that. It’s a song that’s never dipped below a level of sheer fucking happiness for us.”

Last month, it was revealed that The Fratellis and The Sherlocks will be joining Kaiser Chiefs on a huge winter area tour. Tickets are available here.

Speaking about the new tour, Kaiser Chiefs said: “It’s been a while but we’re going on tour in November and can’t wait to see you all again. We’re looking forward to putting on a big KC show. See you there!”

The tour will begin in Cardiff on November 3, before heading to London, Newcastle, Hull, Liverpool, Glasgow, Leeds, Brighton, Plymouth, Bournemouth, Birmingham and  Nottingham. You can see the full list of dates below:


Reviewing The Fratellis last album, ‘Half Drunk Under A Full Moon’, which was released in 2021, NME said “album six proves that [they’re] still in possession of some decent tunes.