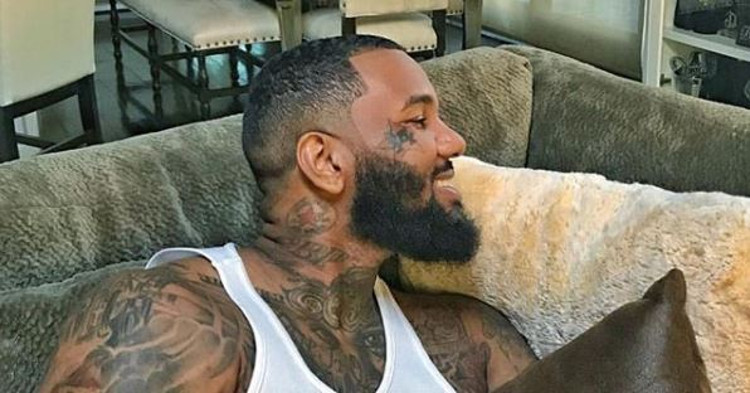 The Game Baffles Mom By Buying Another Lamborghini

We haven't heard much musically from The Game lately.

But he must be doing something right because the Compton rapper just bought himself another Lamborghini.

After doing so, he bragged about the purchase by recounting a conversation with his mother, who was baffled that he would need more than one Lambo.

The Game has been plagued by rumors that he recently knocked up an underage girl and has been paying to keep her quiet.

If that's the case, it looks like she's not draining his whole bag.