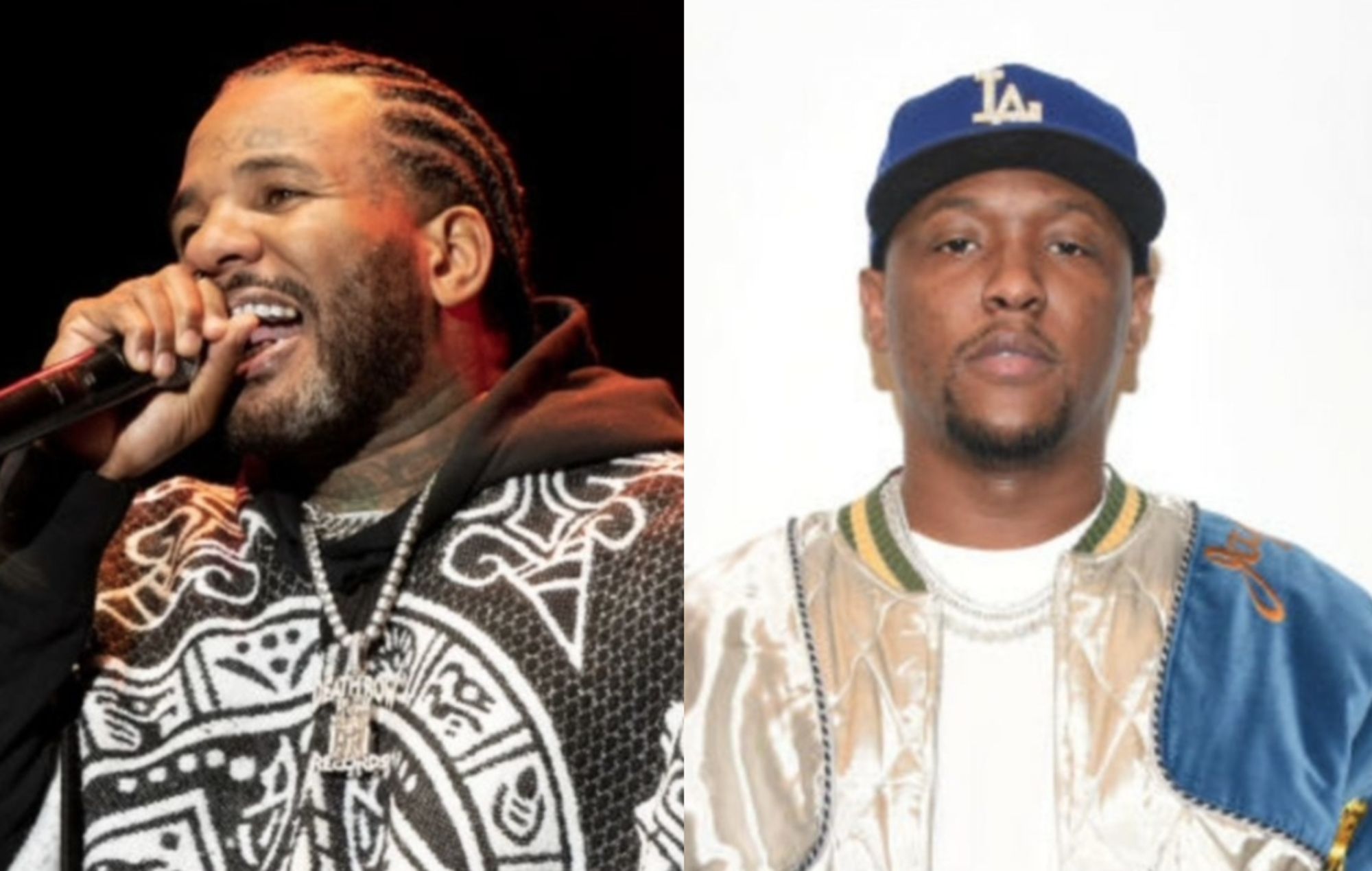 The Game has released a brand new track called ‘Violence’, produced by Hit-Boy – check it out below.

It’s the first preview of the rapper’s long-awaited 10th album, ‘Drillmatic – Mind Vs. Heart’, which will now be released on July 8 via Prolific/eOne, after being pushed back a couple of times from its original release date of June 17.

The track was first teased by Hit-Boy last month during an appearance on Sway Calloway’s Sway In The Morning radio show. “I gotta hear that Game shit,” Sway told Hit-Boy, after which the producer pushed play on the track which features his uncle Ian on the intro.

You can check listen to ‘Violence’ below:

‘Drillmatic’ follows 2019’s ‘Born 2 Rap’, which The Game claimed would be his final album. Speaking to NME at the time of the LP’s release, he said the only thing that might bring him out of retirement would be a collaboration with either Eminem or JAY-Z.

In a four-star review of ‘Born 2 Rap’, NME‘s Will Lavin said it wasn’t “just a library of classic records blended together: it’s a lesson in storytelling, something The Game has never received enough credit for.”

Meanwhile, The Game has been getting very vocal lately about how he’s a better rapper than Eminem, saying that he would happily go up against him in a VERZUZ battle.

In March, he told N.O.R.E. and DJ EFN on the Drink Champs podcast: “I like Eminem, he’s one of the fucking good MCs, great MCs.”

“I used to think Eminem was better than me,” he admitted. Game was then asked how he feels now, to which he replied: “He not. He not. He’s not. Challenge it.”

He reinforced his belief that he’s the superior rapper in a recent interview with All The Smoke, while suggesting that Eminem isn’t played in public – at least not at the club or in a locker room.