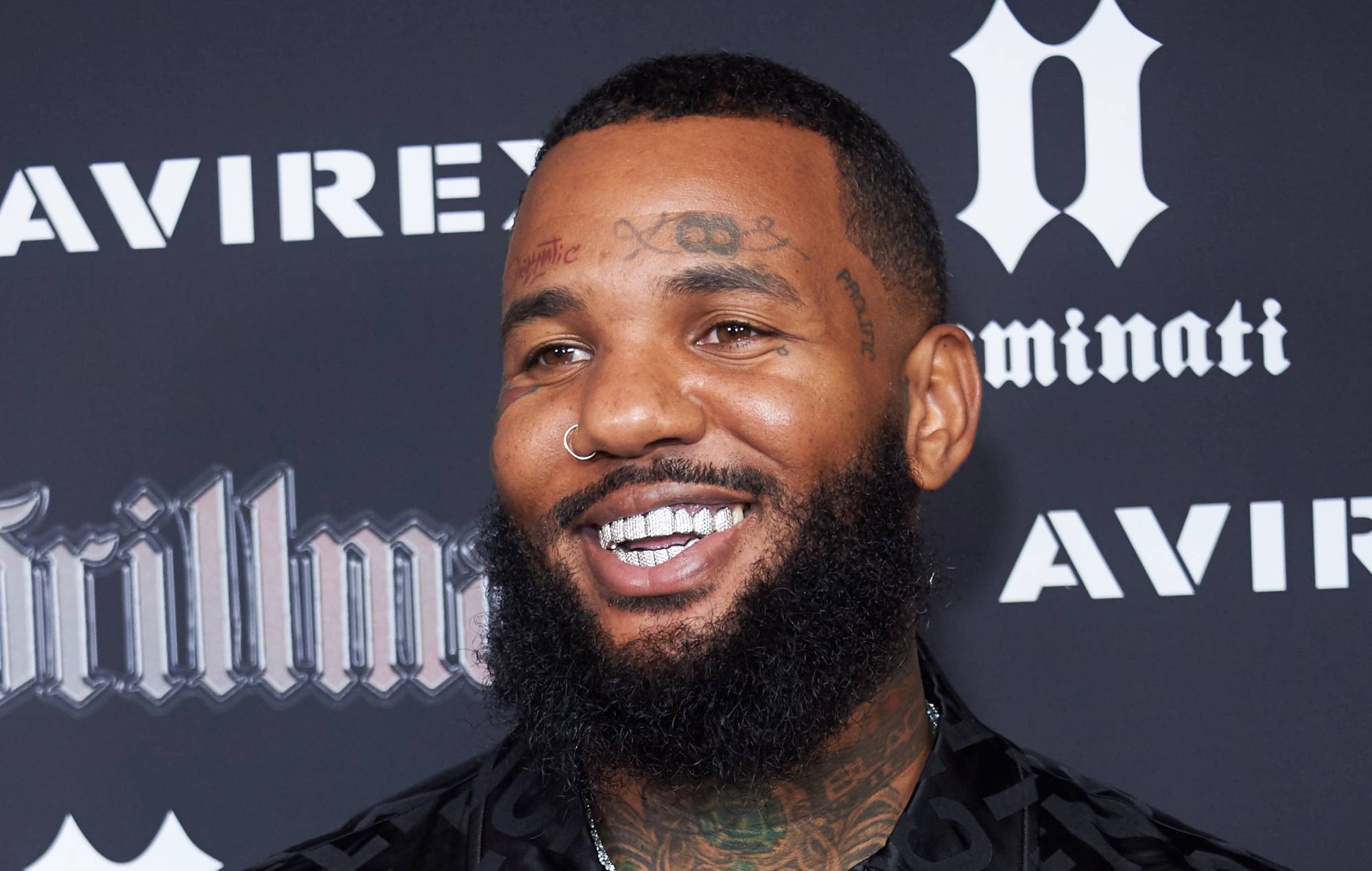 The Game says his ‘Drillmatic – Heart vs. Mind’ is “the best rap album out right now”

The Game has said that he believes his new album ‘Drillmatic – Heart vs. Mind’ is “the best rap album out right now”.

One part of the track sees The Game imitating Eminem’s ‘Lose Yourself’ flow, with the former rapping: “Oh, he goes platinum / And, oh, I’m on the ‘Math with him / He got all the Blackest friends / He wants to be African / Me, left for dead on the ‘Doctor’s Advocate’ / Dre never executive-produced it, I just imagined it.”

Speaking in a video message to his Instagram followers on Sunday (August 14), The Game thanked his fans for their support following the album release.

“Everybody that supported the album, everybody that showed me love with this ‘Drillmatic…’ shit,” he said. “Everybody that’s bumping it, sending me your favourite songs, posting it on your story, that shit means a lot to me.

“It’s dope to be 20 years in… and still get the love and the support from my day-one fans and everybody in the world,” he added. “I promise you it’s the best rap album out right now… probably the best full album out, I ain’t gone even lie.”

Earlier this week, 50 Cent responded to claims made by The Game that he was in fact the writer behind 50’s 2003 hit ‘What Up Gangsta’.