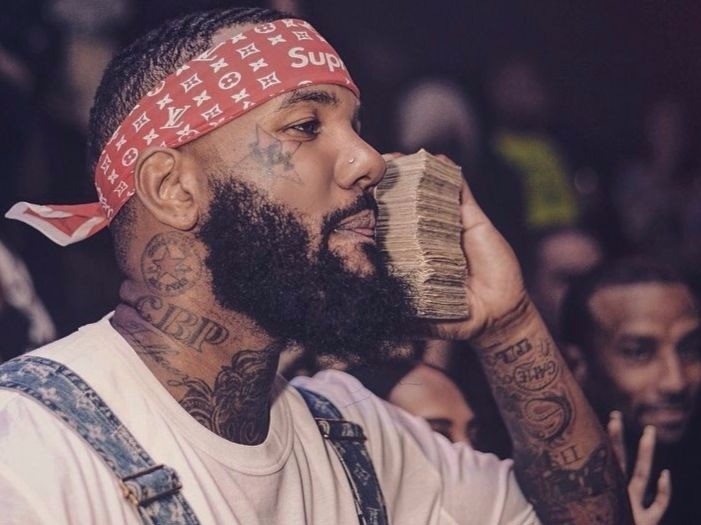 After a relatively quiet second half to 2017, which included a lengthy break from social media, The Game has returned to announce he has begun working on a new project.

In a video uploaded to Instagram, The Game is in the studio talking with Raekwon about the similarities between Ice Cube and Kendrick Lamar. The Compton rapper goes on to reveal he has started working on a new project in the post’s caption field.

“& here we are….. in the golden years what has been an amazing career to say the least…. this is the process I enjoy the most…. THE BEGINNING a new project, new energy, new concept, new feel,” The Game wrote on Instagram. “I have a history amazing projects & my body work speaks for itself… my beat selection is impeccable & my bars… well, my fans know my track record…. so, get ready to take yet another ride down victory lane as I start a new project today….”

The Game later invites fans to suggest potential artists and producers they’d like to see him work with on the project. 50 Cent, The Game’s one-time rival, was among the names suggested, so too was Drake and Lil Wayne.

“to my fans, my TRUE, CORE FANS: let me know what you want to hear & toss ideas out on which producers & artist you want to see & hear me work with & I will mix that with my own thoughts & create something magical…. I owe you guys everything in the world for the endless love & support… I thank you, now let’s fuckin get it !!!!!!!!!”

At the time publishing, details regarding the project’s release date and title remain scarce.