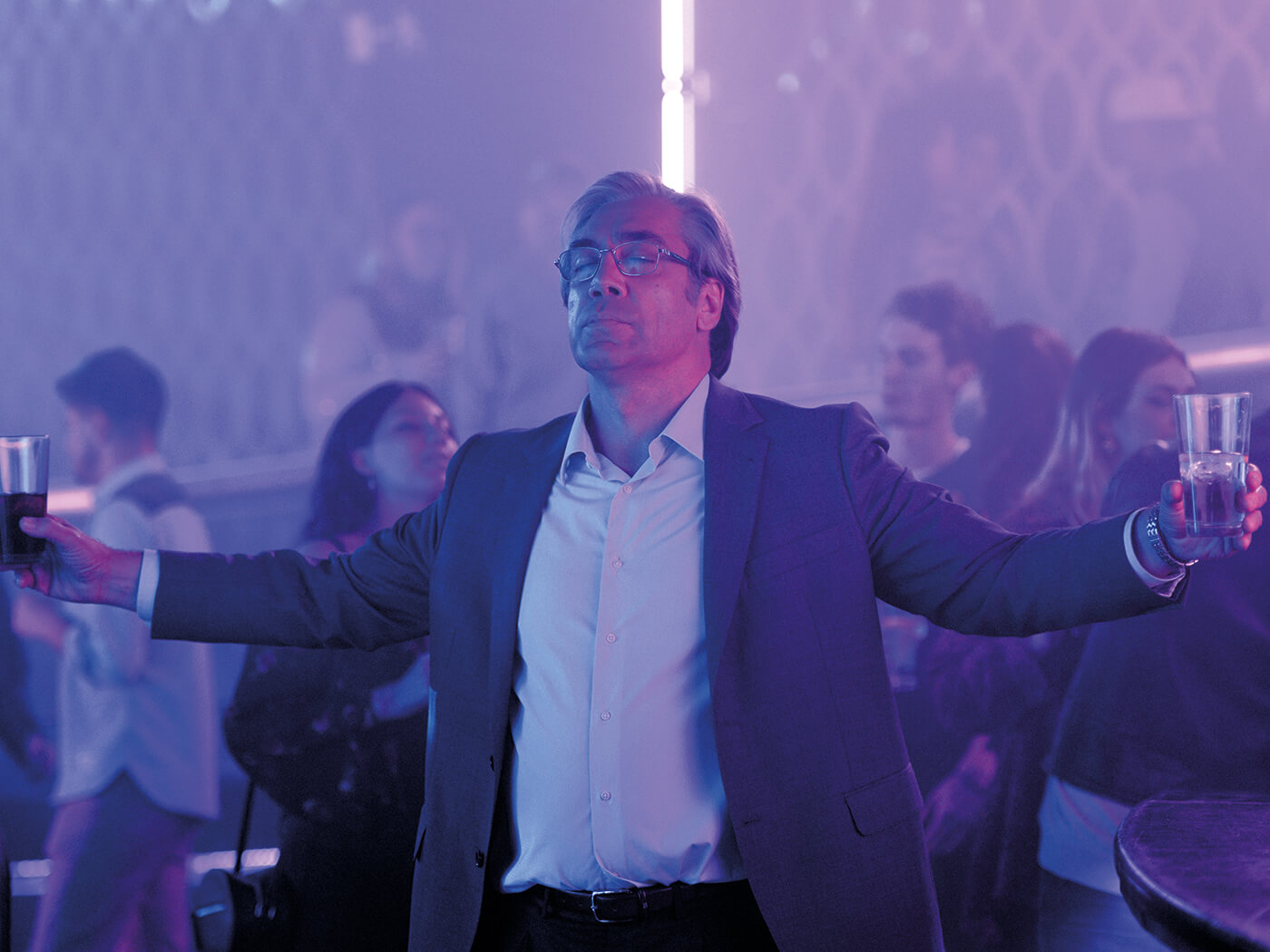 Given how all-out sinister Javier Bardem has been in some of his best-known roles – the merciless killer in No Country For Old Men, 007’s suave nemesis in Skyfall – you can’t easily imagine him being avuncular. Yet that’s altogether what he is in new Spanish feature The Good Boss – although his character is as sinister as uncle figures get.

In this black comedy by Fernando León de Aranoa, Bardem, benign-looking in casual jackets and jumpers, plays Blanco, owner of a factory that makes scales. He’s first seen smilingly announcing to his staff that the enterprise is up for a major award, giving them an all-hands-on-deck pep talk and reminding them that he’s more a friend than a boss. But the affable façade wears thin when Blanco must deal with an executive who’s coming undone at the seams and a recently sacked worker who decides to take the time-honoured Disgruntled Former Employee routine to new limits.

And of course, this respectable family man also has a predatory eye on his new intern (Almudena Amor), who’s not nearly the ingénue she looks. The Good Boss is a clever film rather than a really trenchant one, the sly farce just a little too calculated, the pace at moments sluggish. But the film has a definite elegance – not least, in some nice visual variations on the theme of Blanco’s obsession with scales, balance and calibration.

Bardem is one of the few actors who could really carry off this role: Blanco needs to be at once loathsome, reassuring, cosy and yet plausibly seductive – and the Spanish star fleshes him out with brio and a nicely deceptive middle-age joviality that suggests that, when it comes to playing the flawed, middle-aged, middle-class Everyman, he currently has few screen equals.