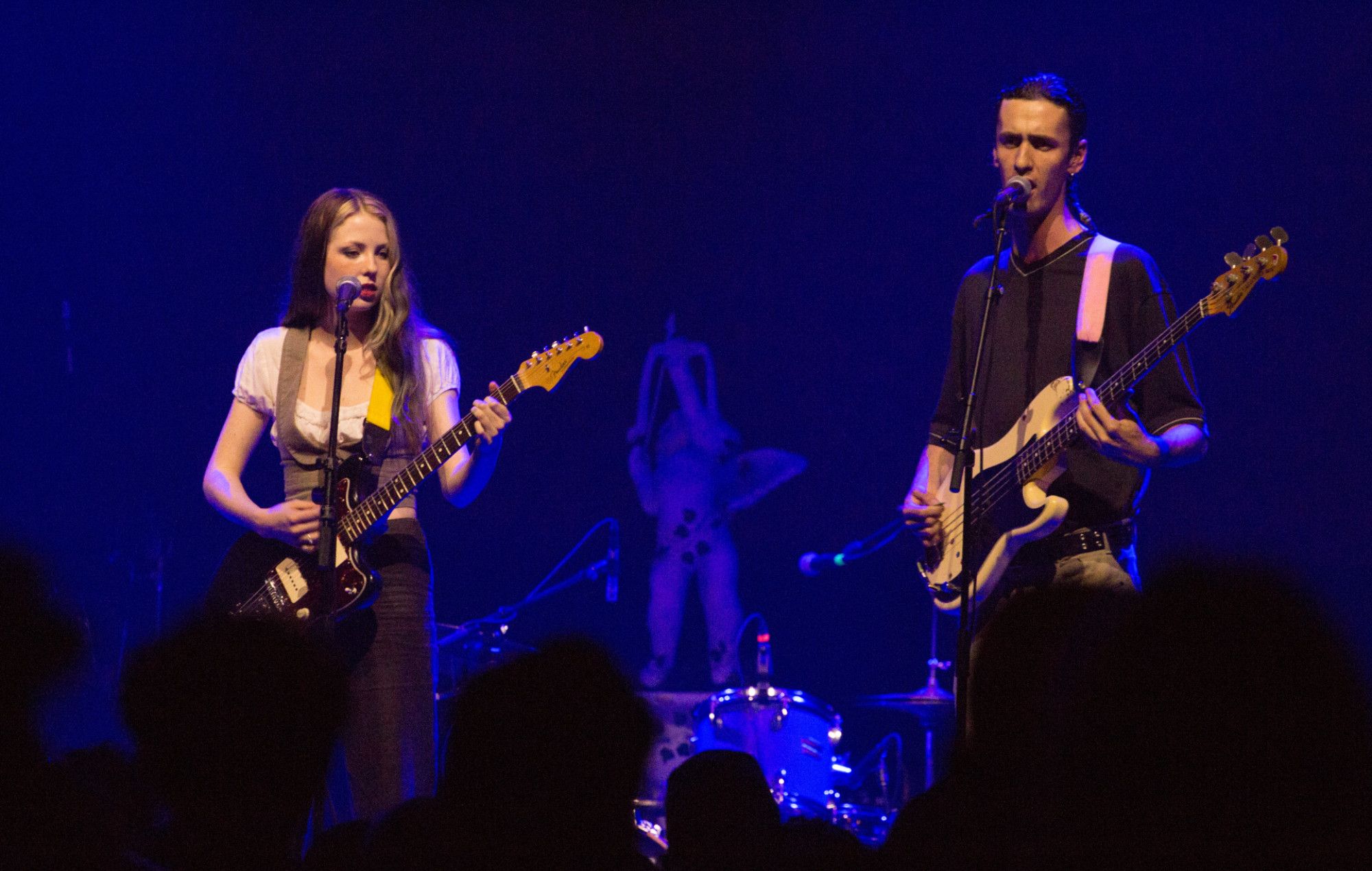 The Goon Sax have announced their disbandment: “It feels like a happy ending”

Brisbane trio The Goon Sax have announced their disbandment after nine years together.

Taking to Twitter today (July 12) the indie pop trio wrote a statement explaining their decision. “After nine years of giving it our everything we’ve decided to draw the curtain on this band,” they said.

“Our gratitude to everyone who’s been with us and allowed the madness of the last 9 years to happen is far beyond anything we can palpably express.”

Read the full statement below:

The Goon Sax had just wrapped up a North America and Europe tour with Snail Mail. They had been scheduled to tour the US this August, including performances on the joint Interpol and Spoon tour, as well as shows with Pavement, but those appearances have now been cancelled. They have, however, said they will “play one or two more shows in Australia before we finally say goodnight”. The band had only recently appeared at Rising festival in Melbourne, Australia, in June, where they spoke to NME of their then-forthcoming shows with the aforementioned bands.

The band – comprising of Riley Jones, Louis Forster and James Harrison – formed in 2013 while still in school. Having released their debut album ‘Up To Anything’ in 2016 and its follow-up, 2018’s ‘We’re Not Talking’, The Goon Sax signed to Matador Records in 2020.

“So much can change in five years, especially in the transition from adolescence to adulthood, but some things will always be the same.”