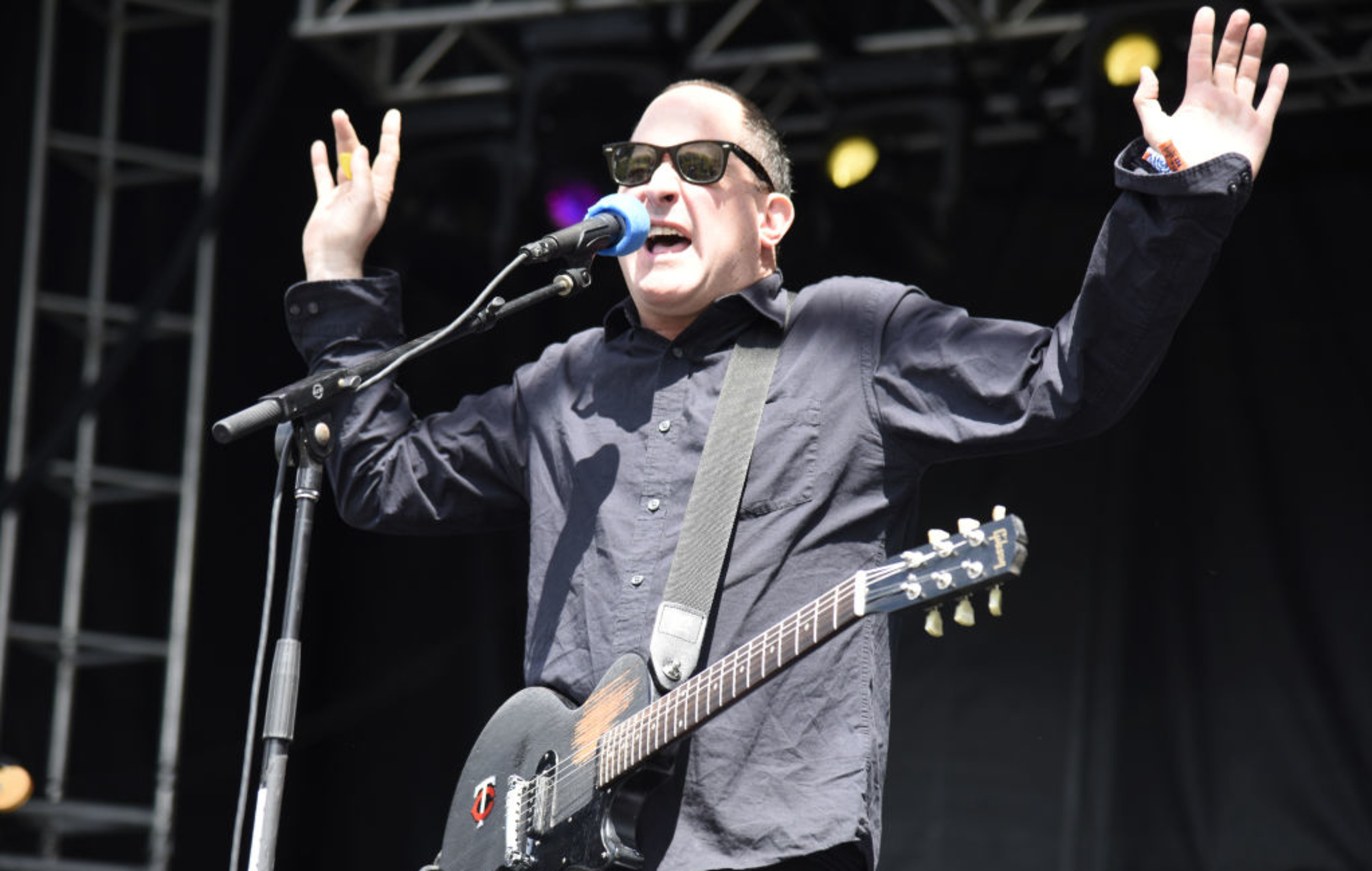 The Hold Steady announce 10th anniversary edition of ‘Heaven Is Whenever’

The Hold Steady have announced a 10th anniversary edition of their fifth studio album, ‘Heaven Is Whenever’.

Originally released in the UK on May 3, 2010, the album reissue, which includes the singles ‘Rock Problems’ and ‘The Weekenders’, will be available digitally and as a double-LP on black vinyl and limited-edition coloured vinyl.

Set to arrive on November 27, it will include nine rare or previously unreleased tracks, including ‘Separate Vacations’ – which you can listen to below.

“HEAVEN IS WHENEVER saw one of the most loved bands of this, then still-new century take a perceived stumble and face a small comeuppance,” Drive-By Truckers frontman Patterson Hood said in the album’s liner notes. “It happens. Many bands don’t survive it, much less come out the other side intact and possibly better than ever.”

He continued: “A lesser band might have imploded. Lesser artists might have tried to continue on repeating a successful template that denied the real consequences of the machine they built. Instead they dug deep and pushed onward into a darker night of the soul.”

See the tracklist for the deluxe edition of ‘Heaven Is Whenever’ below:

Disc 1:
‘The Sweet Part Of The City’
‘Soft In The Center’
‘The Weekenders’
‘The Smidge’
‘Rock Problems’
‘We Can Get Together’
‘Hurricane J’
‘Barely Breathing’
‘Our Whole Lives’
‘A Slight Discomfort’

Disc 2:
‘Ascension Blues’
‘Touchless’
‘Separate Vacations’
‘Criminal Fingers’
‘Beer On The Bedstand’
‘At Least Not Tonight’
‘Wonderful Struggle’
‘Going On A Hike’
‘We Can Get Together (Alternate)’

Earlier this year, The Hold Steady’s Craig Finn released his double album ‘All These Perfect Crosses’ for Record Store Day.

The band’s frontman’s album is a collection of B-sides, demos and alternative versions of songs from his solo albums ‘Faith In The Future’, ‘We All Want The Same Things’, and ‘I Need A New War’.

‘All These Perfect Crosses’ features on the record alongside a horn version of ‘God In Chicago’, a piano version of ‘Calvary Court’, and a rendition of ‘It’s Never Been A Fair Fight’ that was recorded live at Brooklyn’s Murmrr Theatre in 2019.